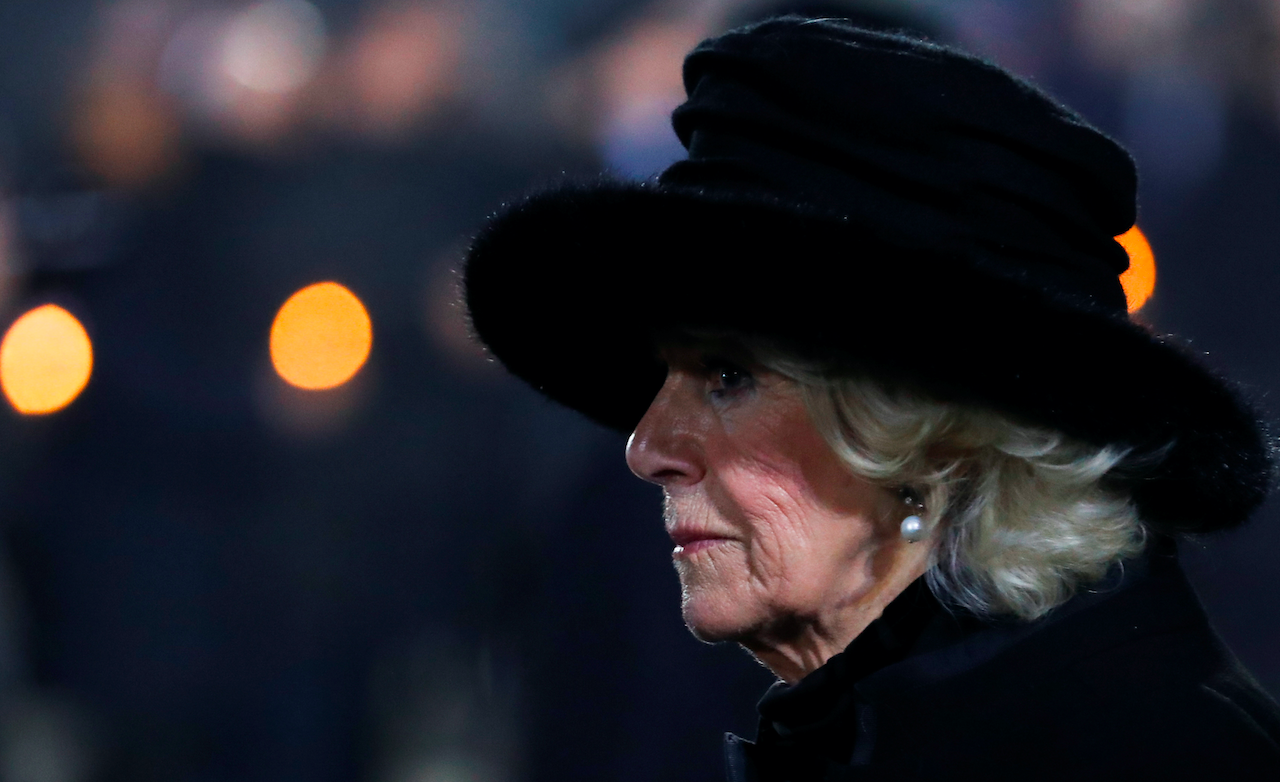 The ex-husband of Duchess Camilla, Andrew Parker-Bowles, has tested positive for the coronavirus. He is the latest high-profile individual to come forward to admit his diagnosis amid the world health crisis.

According to the report released by The Telegraph, Andrew Parker-Bowles possibly contracted the virus in Gloucestershire, England while he was attending the Cheltenham Festival between March 10 and March 13.

Upon the confirmation of the former army officer's positive diagnosis, the authorities conducted contact tracing. It was found that Parker-Bowles came in close contact with Princess Anne, the sister of Prince Charles, as well as her daughter, Zara Phillips during the event.

The Palace is closely monitoring the health condition of the other members of the royal family who may have been exposed to people carrying the virus. Unless they show symptoms of the disease, they will not be submitted to testing.

The news of his positive diagnosis came while the 72-year old Duchess remains in isolation as she is considered at high risk for contracting the virus because of her age. Her current husband, Prince Charles is currently in recovery after suffering from minor symptoms of the coronavirus.

Parker-Bowles and the Duchess of Cornwall share two children Tom, 45, and Laura, 42. They have been together for 20 years before they decided to end their marriage in 1994.

In 2005, Camilla got married to Prince Charles.

The Prince Of Wales In Recovery

On March 25, Buckingham Palace confirmed that the heir to the throne has contracted the virus. The 71-year old prince was submitted to the coronavirus testing when he showed minor signs of the flu. After seven days in isolation, The Clarence House released a video of the prince sending an important message to all.

He announced that he was feeling so much better and that the symptoms that he felt were now subsiding. In the 4-minute video, the prince talked about the realizations he has had of the big changes in the world every day.

The Prince of Wales also sent out a message of solidarity amid the coronavirus pandemic. He encouraged everyone to stay in their homes and practice self-isolation. The heir to the throne also expressed his deepest gratitude to all the frontline workers, recognizing their effort to continue serving the public despite the threat to their own safety.

Camilla, on the other hand, tested negative for the coronavirus. However, "Reuters" reports that the Duchess of Cornwall will remain in isolation until the end of the week in case she shows minor symptoms of the disease.

As of Thursday morning, the number of people who have contracted the novel coronavirus has reached 951,901 people across 180 countries all over the world. It has also claimed 48,281 lives. To date, the United States of America is on top of the list of countries with the most victims of the coronavirus.

The fight against this deadly virus continues and everyone is asked to stay in their homes. Self-isolation and community quarantine will help prevent the spread of the virus. In the long run, it will help save lives.