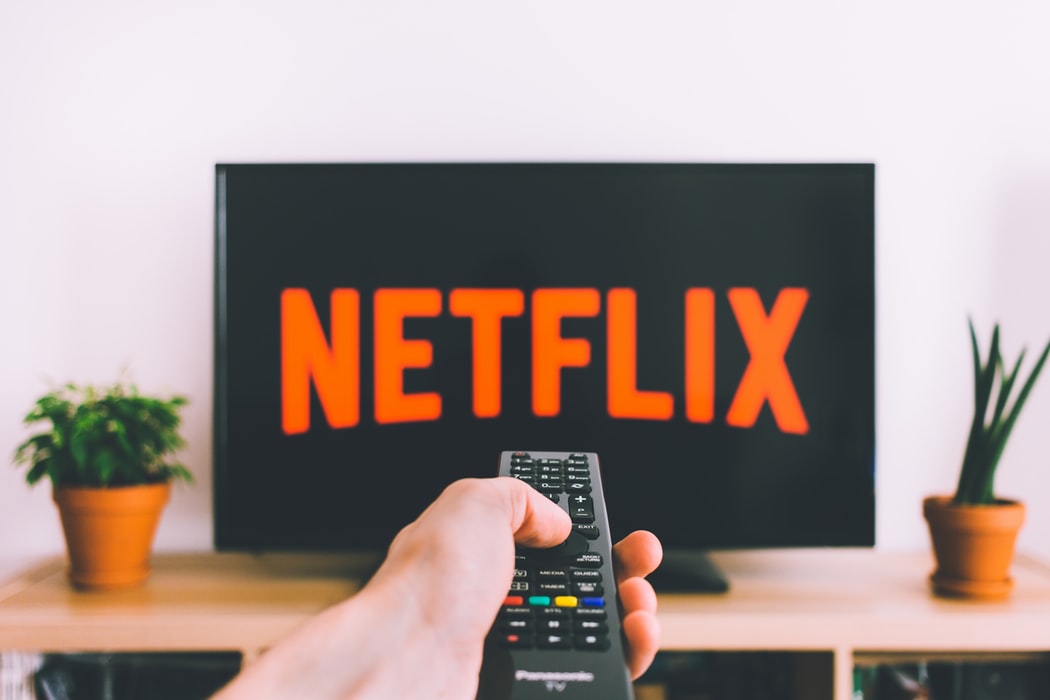 During the past few weeks, La Casa de Papel a.k.a Money Heist has been on extreme hype all over social media. It is because Netflix would drop its 4th season, and fans could not help but get excited to see what is next for this group of robbers-turned-family.

That day finally arrived, and La Casa de Papel did not disappoint once again. If you have not seen Netflix's most popular non-English series yet, why? Seriously, you are missing a lot of fun and worthy-heart pounding moments that you have never experienced before.

Money Heist Season 3 left us hanging with the gang acting like they are no longer in a heist, but war, as instructed by the gang leader The Professor (played by Alvaro Morte). Now the eight-part season gets more intense, a little bit violent (thanks for provoking the gang, Gandia), but still pure genius.

If you would ask me why fans and even non-fans should see the 4th season, here are the top five reasons why you will love the Spanish series even more.

Warning: there are more spoilers than you expected, read at your own risk.

The Professor's Plans Are Smooth As Usual

Sergio almost lost his head the minute he heard Lisbon's fake execution. Just when we thought that this would be the fall of the heist, Tokyo helped The Professor get back to his senses and activated his genius mind once again.

We know The Professor for being a plan-ahead kind of geek, but the new turn out of events in and outside the Bank of Spain unleashed his true genius self and improvised plans that favor their card.

Arturito, Our Friend is Back

Admit it, without Arturo's annoying character, the show will not be good as it is. He forced himself to be part of the hostage group again, not just to take a pass at Stockholm -- a.k.a Monica Gaztambide (played by Esther Acebo) -- and piss off Denver (Jaime Lorente), but also to take advantage of an innocent hostage just to satisfy his sexual needs.

Could he be any more annoying?

It looks like the gang learned from one of their mistakes during the heist at Royal Mint of Spain, where they underestimated the capabilities of the hostages. So this time, they put in an undercover hostage to watch out for the captives next move, should there be any.

Surprisingly, Manila's character is way more interesting, and that is for you to find out.

View this post on Instagram
YES THE NEW MEMBER'S NAME IS MANILA AND YES I AM FREAKING OUT TOO A post shared by  Netflix Philippines (@netflixph) on Apr 3, 2020 at 9:00am PDT

Without a doubt, Berlin (Pedro Alfonso) is one of the most loved characters in Seasons 1 and 2 despite his egocentric attitude. Unfortunately, his character died but ironically played a more critical role in the new season.

You will realize that Berlin's criminal instincts are sometimes right, especially that one when he wants to take Gandia down from the very start.

Season 4 started with Nairobi (Alba Fores) fighting for her life after being shot right through the window while peeking at her son. It ended with the gang, still fighting for Nairobi. Enough said, our hearts are still recovering from this major heartbreak.

There's a bonus clip at the end of the last episode that will make you love the show over and over again!