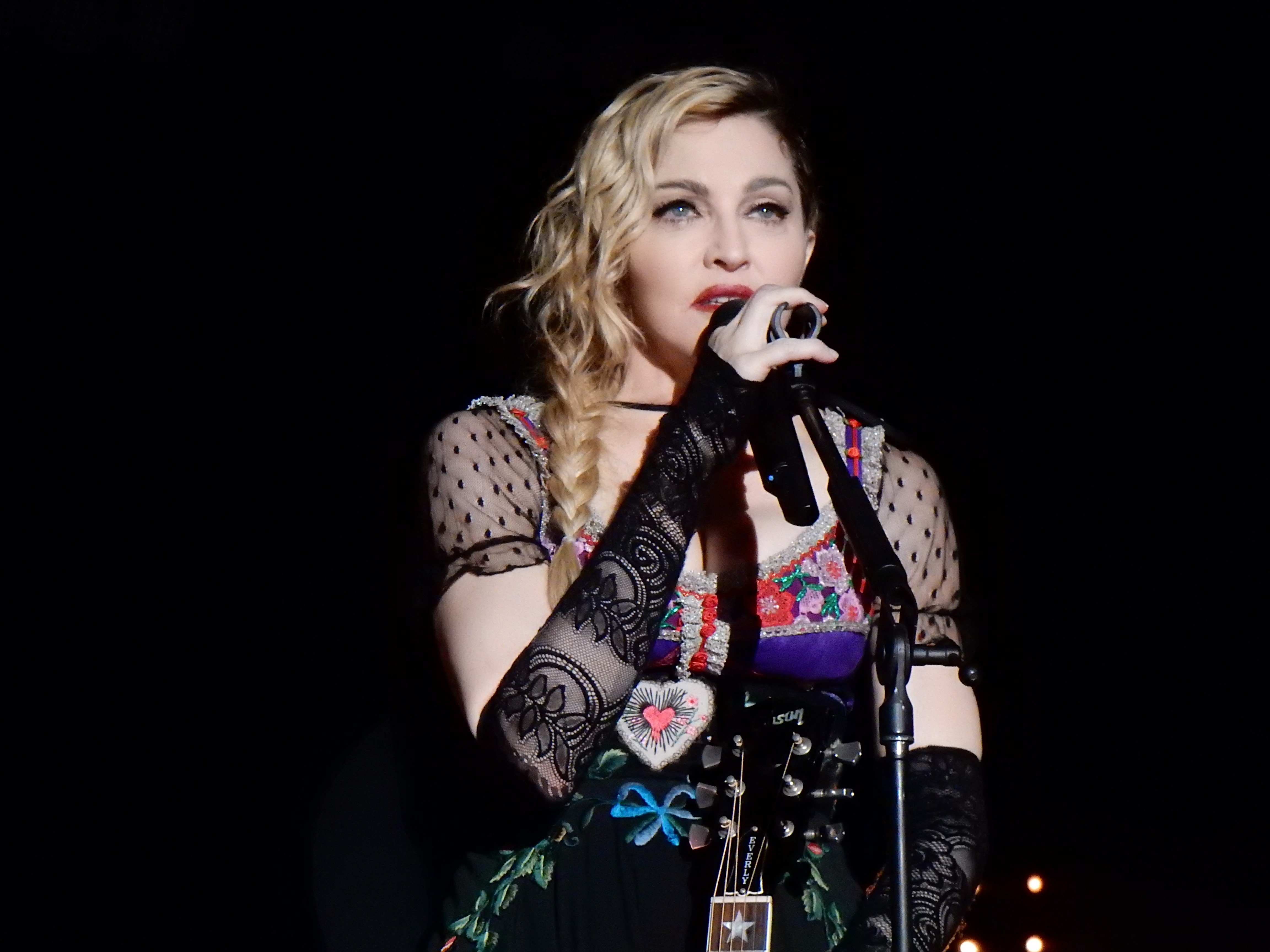 The world's most powerful men and women are teaming up to fund companies to develop a vaccine that can solve the ongoing health crisis that is sweeping across the world.

Microsoft Billionaire Bill Gates and wife Melinda -- together with their philanthropic organization -- have pledged $100 million to launch "COVID-19 Therapeutics Accelerator" in hopes to explore new possible antiviral drugs that could protect people from the dreaded virus.

"Even though we'll end up picking at most two of them, we're going to fund factories for all seven, just so that we don't waste time in serially saying, 'OK, which vaccine works?' and then building the factory," the billionaire told The Daily Show.

Alongside Gates, another top billionaire who joined his advocacy to develop therapeutic treatments for the COVID-19 pandemic is the social media mogul Mark Zuckerberg and his wife Priscilla Chan.

The couple is plugging in $25 million to donate for the research program.

With their charitable institution,tThe Chan-Zuckerberg Initiative (CZI) and The Bill & Melinda Gates Foundation (BMGF), the common goal is "to fund a group to screen all the drugs that we know have potential effects against coronavirus," Chan told "CBS This Morning."

Meanwhile, after she gained backlash for her "the great equalizer" remark, the "Queen of Pop" Madonna bounced back as she announced her partnership with Gates.

In her two-minute video via her Instagram, Madonna used her influence to donate $1 million to the said program.

View this post on Instagram
accelerator initiative. Please join us!! Lets put a stop to Covid19! We need to protect our health workers, the most vulnerable, and all of our friends and families. @gatesfoundation #wellcome @mastercard @chanzuckerberginitiative by @ncrfilms A post shared by  Madonna (@madonna) on Apr 3, 2020 at 8:05am PDT

"I'm talking about this: I am so impressed by the work of the Bill & Melinda Gates Foundation and the COVID-19 Therapeutics Accelerator's urgent efforts to find new or existing drugs that could effectively prevent or treat the disease," the 61-year-old singer said.

"Harnessing the strength and knowledge of the research community, the Accelerator's critical scientific progress will inform how we end this pandemic and prevent future impact from the virus."

The pop icon also praised the frontliners such as first responders, medical professionals and scientists for their strength to protect the public -- especially the most vulnerable.

Following this, death tolls have reached at least 246 new fatalities, having a total of at least 1,195 nationwide.

Unfortunately, the economic sector has also been badly hit by the pandemic as job losses surged to 701,000 in just one month.

It was revealed that the unemployment rate soared 3.5% to 4.4%, and it is believed to be the highest since August 2017 as well as the topmost monthly rise of job losses since 1975.

READ MORE: Heartbreak! Kristen Bell Told She 'Was Not Pretty Enough' For Hollywood