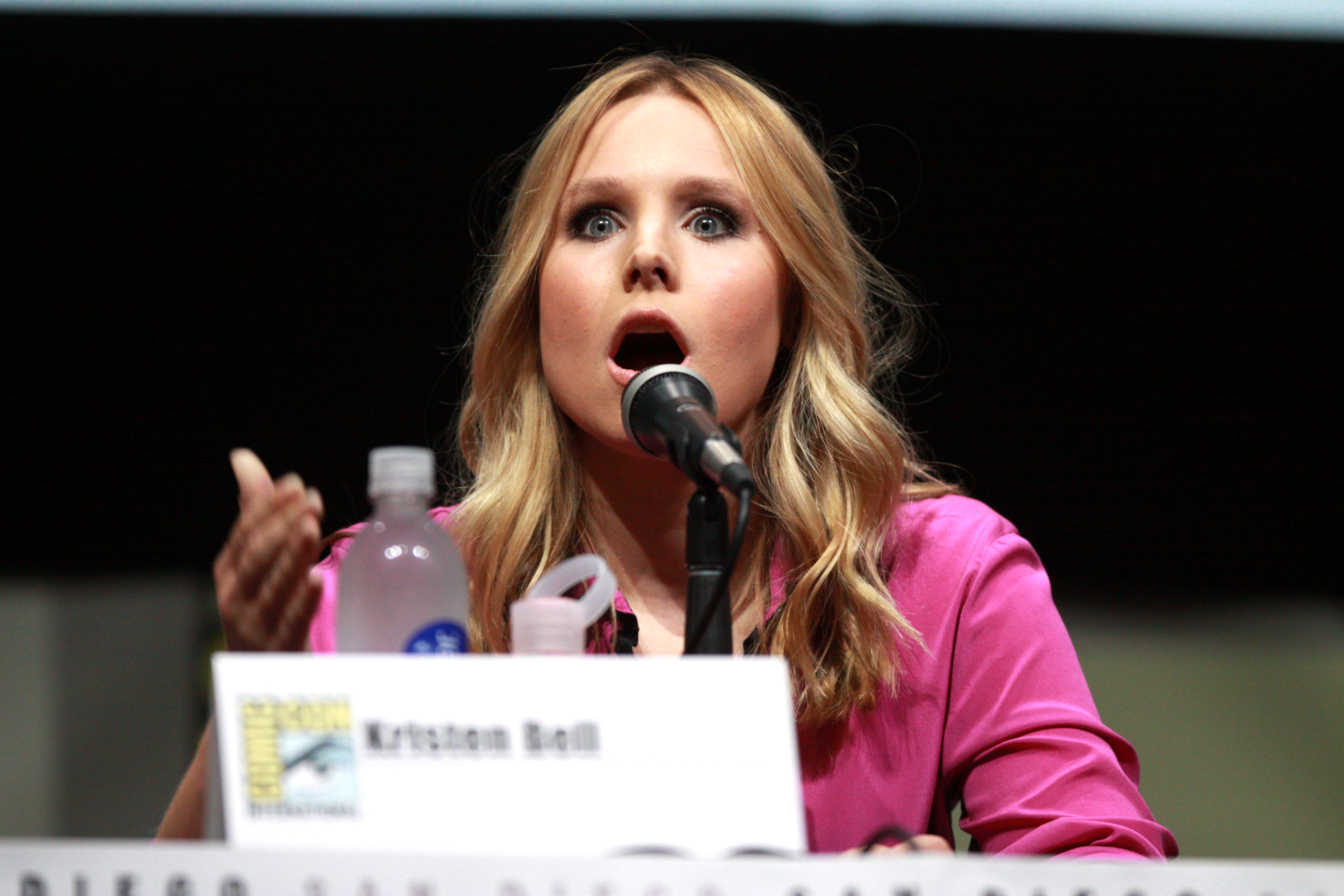 Who would have thought that despite the success of her titular role in the 2004 mystery drama series "Veronica Mars," Kristen Bell was the odd woman out during her early years in Hollywood.

She may be a multi-million dollar actress, gaining a net worth of $20 million and being nominated for numerous awards, but the "Frozen" star revealed that she struggled to enter the entertainment industry because of her look.

"I was like 'Okay, so does that just mean I can't be an actor? What does that mean?' That's what I was getting feedback on in every single audition," Bell added.

Her passion for acting was the reason she stuck around and fortunately, things eventually changed for the "Forgetting Sarah Marshall" star.

"I think as I've grown older, those boxes have changed and they've almost gone away," Bell shared.

"It's this huge gray area now of all these beautiful stories you can tell that have dimensional people that don't have to be one thing."

Furthermore, as the film industry progressed, the entertainment scene has become more open-minded, ending cinematic stereotypes such as whitewashing and racial discrimination.

Kriste pointed out that she felt grateful that Hollywood has become diverse and has "opened up a lot of opportunities" for actors with whom she shares the same passion.

Aside from her voice as the Queen of Arendelle, Bell also did the singing part of her character.

It turns out the blonde beauty took a degree in musical theater from the Tisch School of the Arts at New York University and has a background in Broadway acting.

Co-star and Tony winner Idina Menzel revealed that she was surprised how the "When in Rome" star is a great singer.

On Her Experience with Disney's "Frozen"

With the success of the Oscar-nominated musical "Frozen," Kristen Bell shared her experience auditioning for the movie.

The actress recalled that she originally auditioned for the 2011 Disney movie "Tangled" but was told that she was not fit for the part -- and rather for something else.

Luckily, thanks to her spunky attitude, Anna's character was created around her personality.

Moreover, she explained that what sets "Frozen" apart from other animated princess-type movies is that it embraces the weirdness or quirkiness of an individual and with that, many audiences -- young or adult can relate.

Dream Role In "The Good Place"

As the fantasy comedy TV series "The Good Place" bid farewell earlier this year after airing for four seasons, the 39-year-old actress mentioned that she dreamt of being in this kind of role and having the "complexity" in the characters that she plays.

At the same time, she highlighted the beauty of playing a role in a show that sends out a good message to viewers.