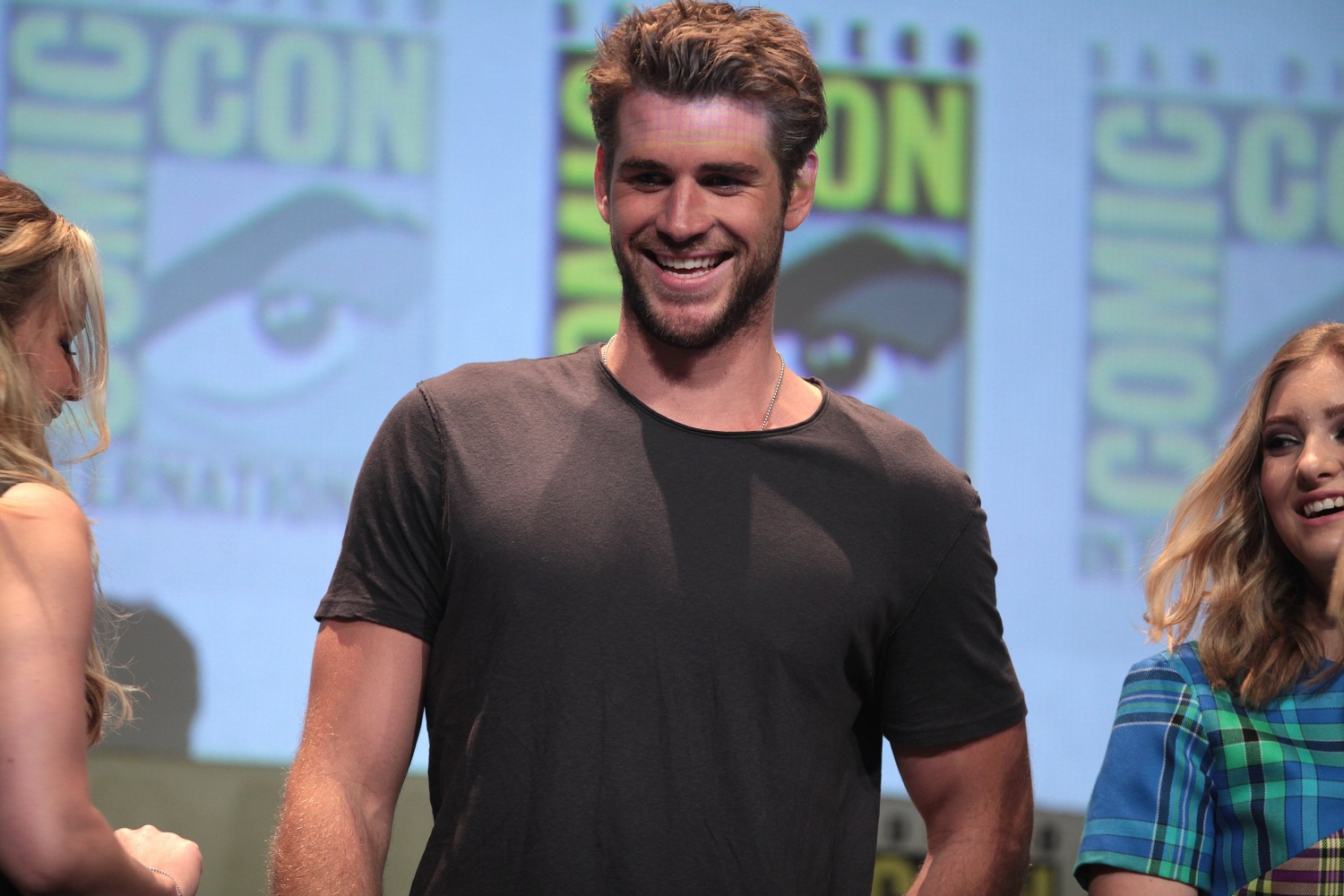 Liam Hemsworth broke his silence once again and talked about Miley Cyrus six months after they parted ways.

In his April cover interview with Scott Henderson of Men's Health Australia, Liam revealed that he is now focused on rebuilding and is about to start his plans by "putting the trials of the last decade behind him" first.

The 30-year-old "Hunger Games" actor began exercising and training again after he bagged a new role in the movie "Most Dangerous Game." Since his split from Miley in August 2019, he managed to keep himself balanced and happy.

"This last six months, honestly, for keeping my head level and just staying balanced, I'd say exercise has been big for me," Liam said before admitting that he got into the best shape ever of his life.

Liam narrated how he spent most of his time in the project running around the set before the other characters beat him up. But still, he saw the positive side of it since "it kept him moving."

"I was doing like, 10 [kilometers] a day or something at one point, which I've never done in my life," the "Isn't It Romantic" star said.

In addition, even his personal trainer, Jason Walsh, claimed that he has never seen him looking and feeling this great in the past years.

According to Walsh, they took advantage of Liam's feeling of being so happy to transform him into a better man.

"I can't believe how well his body responds when he's not going through stuff," the personal trainer said. "I haven't seen him this happy for a long time. We took advantage of that."

After starting his new life without the 27-year-old "Party In The U.S.A" singer, Liam has since moved on with the 21-year-old Australian model Gabriella Brooks.

After his short-lived romance with Maddison Brown, he invited the young Brooks to meet his parents, Craig and Leonie, over lunch in Byron. The Hemsworth parents reportedly approved and liked Gabriella so much.

Since the meeting, the model has been receiving so much support from Craig and Leonie, something Cyrus did not get before.

As time went by, their relationship progressed even more while Liam's divorce process was still ongoing.

They have been seen in several PDA-filled moments, proving that the actor is now truly over his ex-wife.

Miley is now in a relationship with 23-year-old Australian singer Cody Simpson. However, she just recently proved that part of her heart still belongs to Liam.

"I wanted to release something that I had pure, creative control over," Lili said, before describing herself weird for calling herself a poet. "I think of my poems as sort of a free-flowing consciousness."

In return, Cyrus told her that she can connect with her piece and that she loves it. Because of her comment, many netizens thought that she still cannot get over the idea that her "forever" with Liam was only a temporary concept.

READ MORE: The Real Reason Why Miley Cyrus Gave Up The Church -- REVEALED!