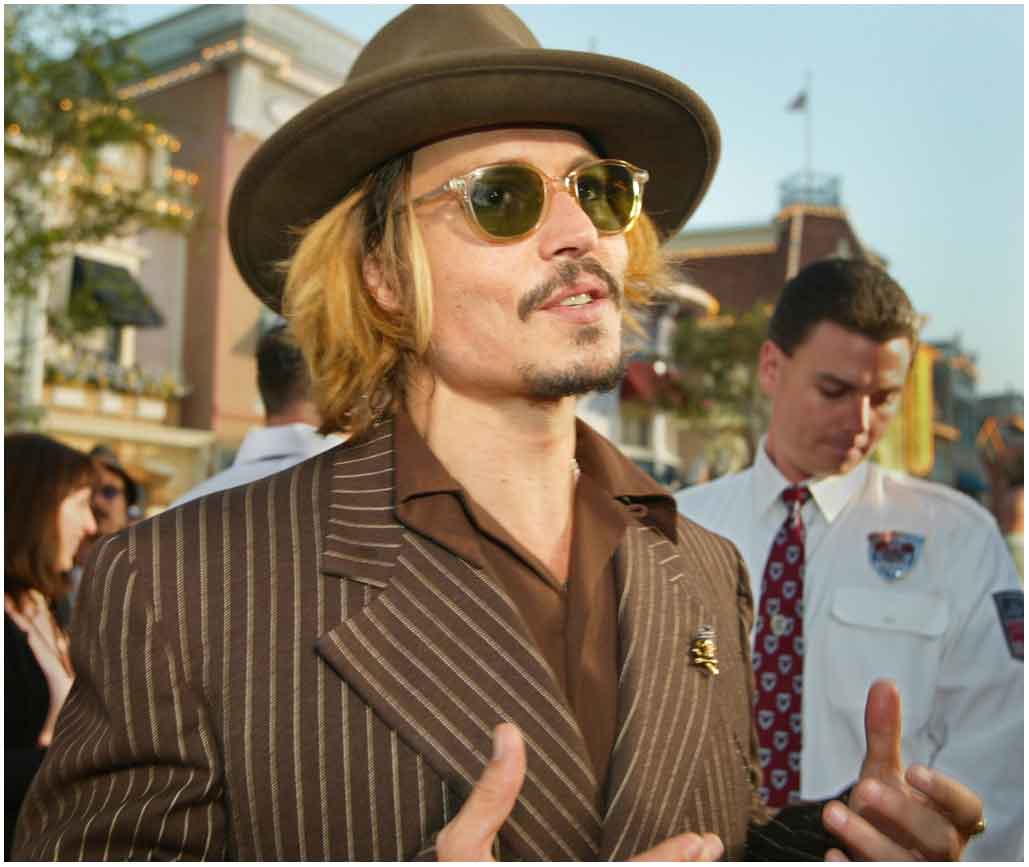 If Amber Heard faked her injuries - two black eyes to be exact - just to frame her own husband, she could face up to three whole years of imprisonment.

It can be remembered that the actress claimed she was bruised by her husband Johnny Depp and she was granted a temporary restraining order on that basis.

Johnny Depp and Amber Heard not only ended their once enviable relationship through a divorce, but they are also presently embroiled in a dirty, legal battle. The "Aquaman" star has made some serious allegations against the "Pirates of Caribbean star" and tagged him as a violent and abusive husband.

For a while, the world only believed Heard's side.

However, new evidence and testimonies are coming up, claiming Heard is the one abusive of Depp and has been painting evidence against her ex-husband.

First, Depp claimed that Heard must have just painted on her bruises prior to obtaining a temporary restraining order from him. Naturally, this can only be a case of "he says, she says," unless concrete evidence can emerge to say what Heard looked like in those days. Hope for uncovering the truth is not yet lost though.

There's now an inclination to get James Franco to speak up through a subpoena. Moreover, there is a surveillance camera that captured Franco and Heard together so he could share what Heard looked like in the days and nights leading up to the time and after the timing the actress obtained the TRO for some alleged bruises caused by Depp.

Meanwhile, Heard has also notably lambasted Depp's name by claiming the actor had hurt her severely. Speaking on "The Late Late Show with James Corden," she said she got two black eyes because of an heated argument with her husband. However, the Blast uncovered a document where Heard' stylist Samantha McMillen claimed that it is impossible for the actress to have two black eyes. She was able to see the actress on those days and that she had no injuries! "Throughout the day of December 16, 2015, I could see clearly that Amber Heard did not have any visible marks, bruises, cuts, or injuries to her face or any other part of her bod," McMillen said.

Although these are good evidence of Heard having faked her bruises, she is yet to be proven guilty. If that happens and its proven that she's guilty, she could get 3-years jailtime for planting her strong evidences.

Recently, Johnny Depp got the sympathy of the citizens after he detailed how  Heard was instrumental to his finger being sliced off. He even got an infection as a result of the incident.