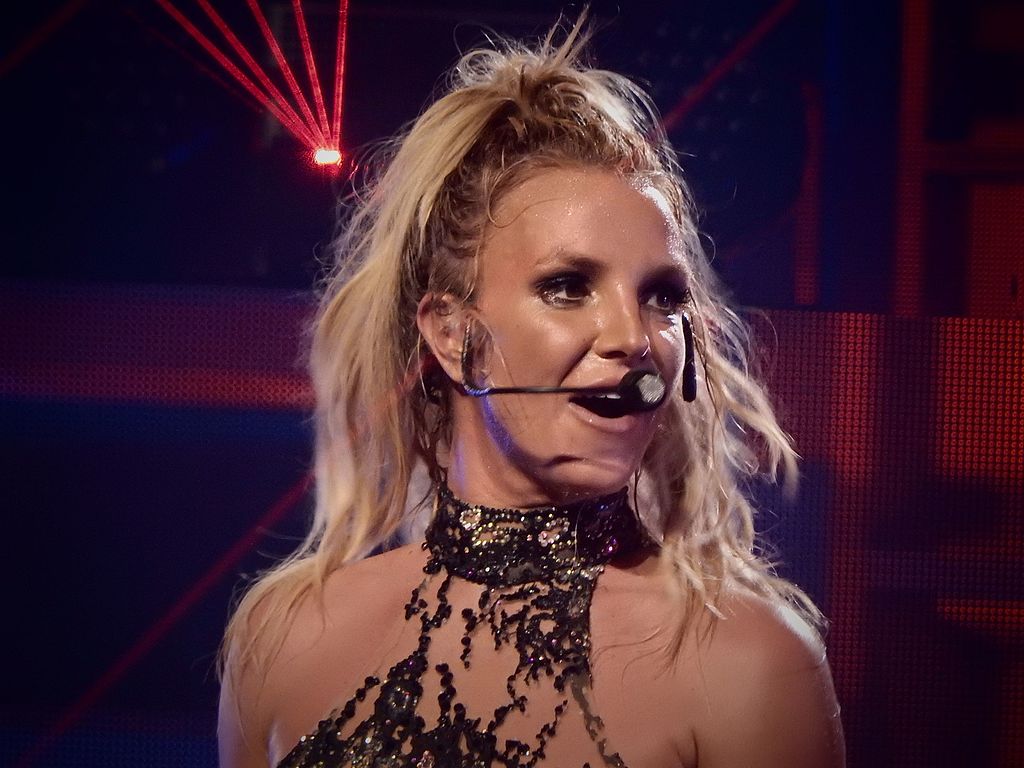 Britney Spears quoted Beyoncé in telling her trolls that despite their mean comments, she will continue to post whatever she wants. Bizarre DON'T care, that's her motto these days.

Spears, with her countless hits, some of which had become quite legendary, is still being trolled just for doing whatever she wants online. Naturally, the "Toxic" singer is not going to take all these hate comments just sitting down. The singer took Beyoncé's words to hit back at those who cannot stop hating on her and cement the fact that she's nobody's puppet.

The singer may have crooned the lyrics "Sometimes I run, sometimes I hide" in the past, but no more. She's not running away from mean comments nor hiding who she is for the likes of the mean strangers bashing her. On April 14, she posted an IG post making her trolls hear loud and clear what she wants to say to them.

View this post on Instagram
It's getting more official each day ..... the bright enlightening patterns of self love ‍️️. If you don't believe me just look at what God is demonstrating for us to do each day for ourselves ..... self care and knowing our worth as individuals!!!!!!! Learning to love You sometimes is the hardest thing to do ... and do you know how I show that ???? By posting whatever the heck I want !!!! If I want to post a picture with the same outfit three times ... I will do so and take note from @Beyonce because I am FLAWLESS ‍️‍️‍️‍️‍️ !!!! But seriously .... keep your mean comments to yourselves . A post shared by Britney Spears (@britneyspears) on Apr 14, 2020 at 3:07pm PDT

She posted this following quote to her page: "Accept yourself as you are. And that is the most difficult thing in the world, because it goes against your training, education, your culture. From the very beginning you have been told who you should be. Nobody has ever told you that you are good as you are."

Although she no longer had to add a lengthy caption to this quote anymore, she made sure she personally explained what she meant on this post. In the caption, she wrote, "Learning to love you sometimes is the hardest thing to do, and do you know how I show that? By posting whatever the heck I want," she wrote.

"If I want to post a picture with the same outfit three times....I will do so and take note from Beyoncé because I am FLAWLESS!!!!!! But seriously keep your mean comments to yourselves," she added.

Spears have long stopped caring about how people think of her, though, even though she only blatantly said so now. For years now, she has been gradually taking time away from music and even hinted recently that she would do so for good.

While that is heartbreaking for her fans all over the world, the majority of which have grown up and matured at the same time as her, her retirement will be devoted to her health and wellness. In fact, she's already starting. She's been actively posting yoga and workout videos on Instagram, not shying away from showing off her fit figure in different sexy and athletic outfits that show skin.

An insider of Hollywood Life, however, revealed that this retirement plan is not set in stone yet. Although it appears that Britney Spears has not been working on producing anything new soon, the insider believes that when Spears meet the right team in the future, new music can certainly follow suit. The insider said not to say never about never with regard to the possibility that Spears will one day have new music.

However, at present, she's really not in that place yet. Instead, she wants to focus on having a healthy and "consistent regimen."