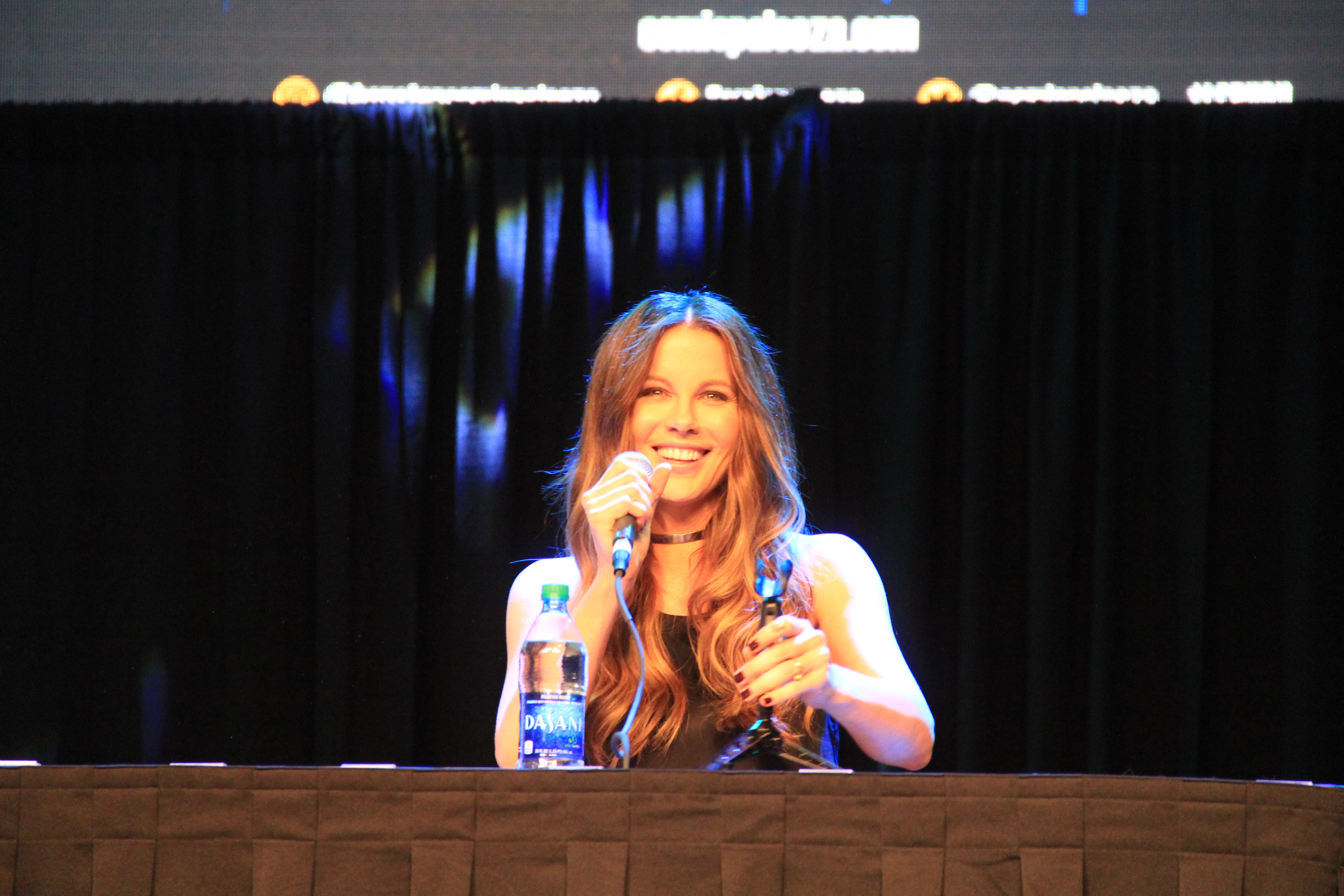 Wendy Williams is at it again! She added Kate Beckinsale to her increasingly long list of stars she has called out on, publicly, for some "unacceptable behavior."

Wendy Williams thinks Beckinsale, who is now 46, should be bashed for holding hands with a 22-year-old Canadian musician. She claimed that the actress certainly has boyfriend fever for entering into a new fling with the musician Goody Grace. The decision is icky for her and she thinks it will bite Beckinsale in the behind one day.

Beckinsale just finalized her divorce from Hollywood director, Len Wiseman in 2019. Reports had it that she and Goody Grace are quarantining together. Aww.

According to Williams however, while she understands Beckinsale's need to date after she became officially single once more, this is a stage that she should be done with by now and should be getting out of!

"She's got young boyfriend fever. I get it, when you're single that's one of the first things you do - grab a youngin'," Wendy said. But she cannot accept the fact that Grace is so much younger!

She went as far as pointing out that Goody Grace is just a year older than Kate's daughter, now 21. "I'm not down with this," Williams commented on the alleged romance. "In the beginning of being single you do all kinds of things, believe me I know. But then, you settle into your singleness with your cats, your Cynthia, and your hummus."

She did not stop here. Williams also brought in Beckinsale's ex, Pete Davidson, who's 26. "Mother-to-mother," Williams said that dating Grace will be a thing of regret for Beckinsale, especially since she already got a similar experience with Davidson, a "Saturday Night Live" comedian.

Beckinsale and Davidson dated for as long as four months, wherein the paparazzi was able to capture countless PDA moments. Eventually, they broke up in May 2019.

Wendy concluded her bashing by saying that it has been four year since Beckinsale's split with her husband, and she's still gorgeous at 46. As such, she must "get on the good foot" and date "age-appropriate" guys.

Beckinsale and Grace have yet to confirm a romance between them but the pictures so far are telling. They were holding hands in public and even taking daily walks. For some, including Wendy Williams, these are enough sign!

Meanwhile, Wendy Williams' own ex-husband Kevin Hunter already relaunched his own publishing company. The announcement was made exactly a year after his divorce with the enigmatic talk show host.

This is controversial, since the publishing company was founded jointly by Hunter and Williams in 2017. When they officially divorced, this is the only property that Hunter got from the contentious divorce negotiations.

Their divorce was highly publicized. The filing happened after Williams, 55, announced that Hunter was cheating on her with a 34-year-old masseuse, Sharina Hudson. The illicit affair led to Hunter becoming a father of a love child.

For years though, Williams said she already knew but she opted to stay with her then husband. But no more.

Williams against Beckinsale therefore might have been made based on her own experiences with divorce and post-divorce dating. It remains to be seen if Beckinsale will even care.