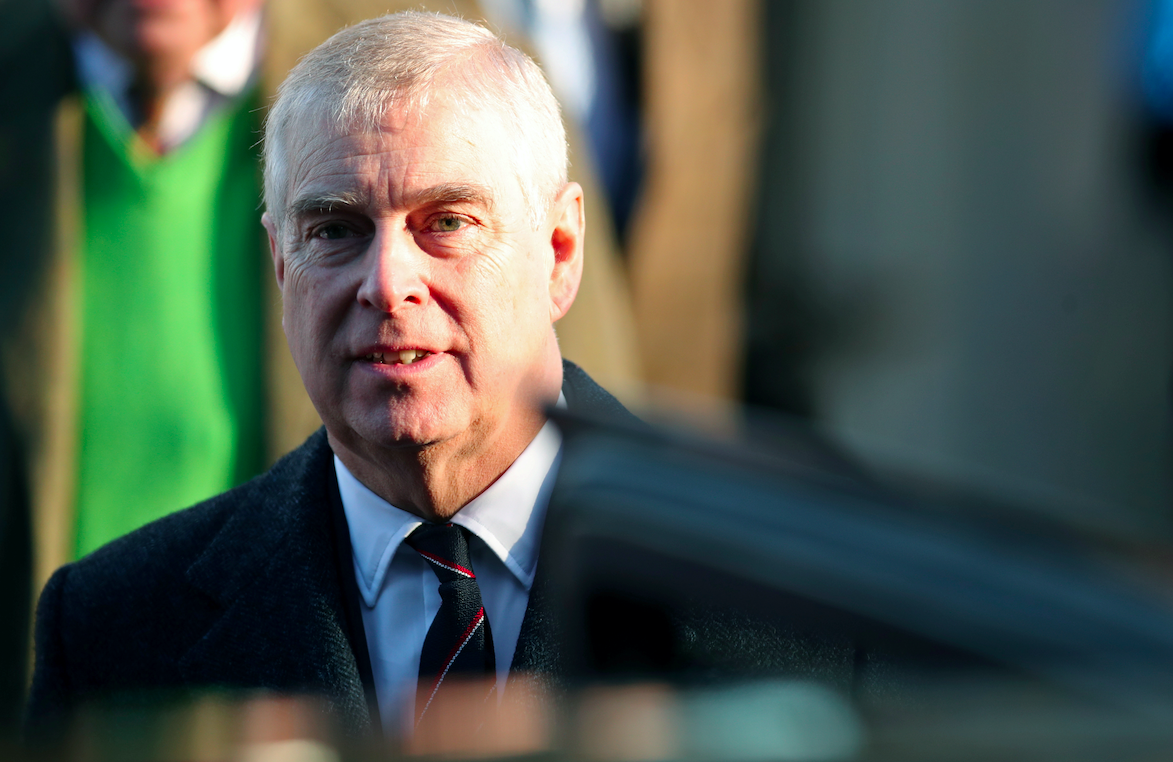 Prince Andrew was once in hot water for being rude to one of the senior members of the royal staff.

An undercover reporter in Buckingham Palace revealed the truth about the Duke of York's real attitude.

Ryan Parry, a reporter from the Daily Mirror, got a job as an undercover reporter in 2003 to hopefully uncover flaws in the Palace security. He worked in the Buckingham Palace for two months and was strategically well-placed to hear various gossip and stories about the royal family.

One of the scandalous stories he reported was about a senior footman who came to wake up Prince Andrew and got a surprising response. In the documentary entitled "The Royal Servants" uploaded on YouTube in 2011, the footman reportedly greeted the royal prince "Good Morning your Royal Highness" while going in to open the curtains.

To his surprise, Prince Andrew replied " F*** off!"

According to Parry, this was not the only time something of that sort happened. Prince Andrew has earned a reputation among the staff for being demanding and coarse.

The staff at the gates of the Palace also had their fair share of bad experiences with Prince Andrew. They shared stories with Parry saying how the Duke of York would fly past them while driving his Aston Martin. They said he would drive so fast that even the police at the gates would take a step back.

The last few months had been challenging for Prince Andrew. He came into the spotlight after his disaster of an interview to clarify his friendship with the convicted pedophile Jeffrey Epstein. Several women have also come forward and claimed that they were victims of the Duke of York.

Since the controversies involving the royal came out, the urge for him to act on it has become stronger. To save the face of the monarchy, Prince Andrew decided to take a step back as a senior member of the royal family. Since then, he tried to live a more quiet life away from anything and everything royal.

This revelation about Prince Andrew was not as surprising anymore, considering he has been accused of having had sexual relations with a 17-year old. Perhaps what was surprising was the fact that Parry was able to land a job in the Palace.

What does this say about the Palace security?

The reporter saw the job posting for a trainee footman advertised through the official Palace website. The job requirement included the need for good communication skills and ability to work within a team. The job also said that the person who would qualify must be able to keep a "friendly, police-type disposition".

When he applied for the job, Parry submitted a CV with various experiences he didn't have. He also omitted the fact that he was a journalist by profession. However, he still used his real name and it seemed as if the Palace did not even do a basic background check on him.

Parry explained that if the Palace did a basic check, they would have known that he was a reporter for the Daily Mirror.

"Now it doesn't take a genius to work out that that's a basic check," Parry shared.

What does this mean for the Palace Security? Have they become too loose that even an undercover reporter who used his real name in the application could simply come in and get a job inside?