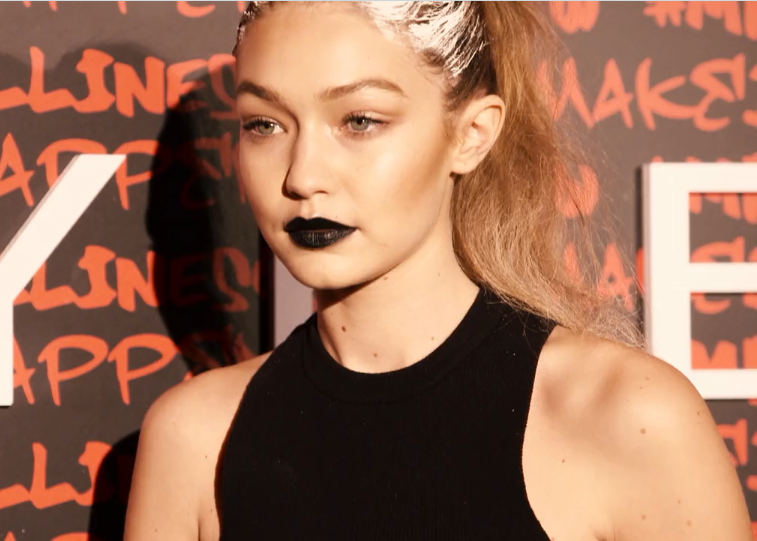 The internet had a meltdown when they found out that Gigi Hadid and Zayn Malik are going to be parents soon. The model is reportedly pregnant with a baby girl.

However, a former "Bachelorette" contestant has been recently making headlines because of his relations to his former girlfriend, Gigi Hadid.

Tyler Cameron went on Instagram Live on Wednesday to show off his latest workout session. After his workout, he quickly read the comments on his live, which included a congratulatory message for becoming a father since Gigi is pregnant.

"Congrats on becoming the father. Gigi is preg," the user commented.

To that very awkward comment, Tyler responded, "Y'all are wrong in the comments. Y'all are terrible."

Though he didn't really deny, the source says that Tyler doesn't even feel like he needs to deny paternity.

"He didn't mean 'wrong' literally. He meant, 'Y'all are messed up for even saying that,'" their source said.

"It's slang. Obviously, he isn't the father."

To further prove that Tyler Cameron is not the baby daddy, Entertainment Tonight reported that Gigi is 20 weeks pregnant, which equals to five months.

This brings to December 2019, the time when it was confirmed that Zayn Malik and Gigi Hadid were back together once again after an on-again, off-again relationship.

As per E! News, a source close to Tyler told them that he was shocked when he heard the news of Gigi's pregnancy.

"He got the news the same way the world did, and it was shocking to him and his fans," said the source.

They added, "Gigi had never mentioned wanting a family with Tyler since she was just very career-driven."

Despite being shocked over the pregnancy, the reality star has nothing but love to say about his ex-girlfriend.

"They haven't spoken in a while, and there are no lingering feelings between them. They had a lot of fun, but Tyler has completely moved on."

The source concluded, "He wishes her all the best and is happy Gigi is happy."

Although Tyler Cameron and Gigi Hadid had never confirmed that they were officially together, the two were reportedly together late last year, after the hunk had a short stint on the "Bachelorette."

Speaking about their relationship in October to People Magazine, Tyler said, "I took it as I met a great person, a great friend. It wasn't like a bad breakup or anything like that. We're at different parts of our lives right now."

News broke that Gigi Hadid and Tyler Cameron were spotted at the Soho House in Brooklyn together back in August 2019.

However, on October 4, 2019, an insider close to the pair told Us Weekly that the two are no longer together. That was during the time Gigi Hadid was busy in Paris Fashion Week, while Tyler was in NYC working and volunteering.

And both Gigi Hadid and Tyler Cameron has made their breakup Instagram official after unfollowing each other on the social media platform.

Another source close to Tyler told Us Weekly, "They were really close. He still likes and respects her, even though the romantic portion of their relationship is over."