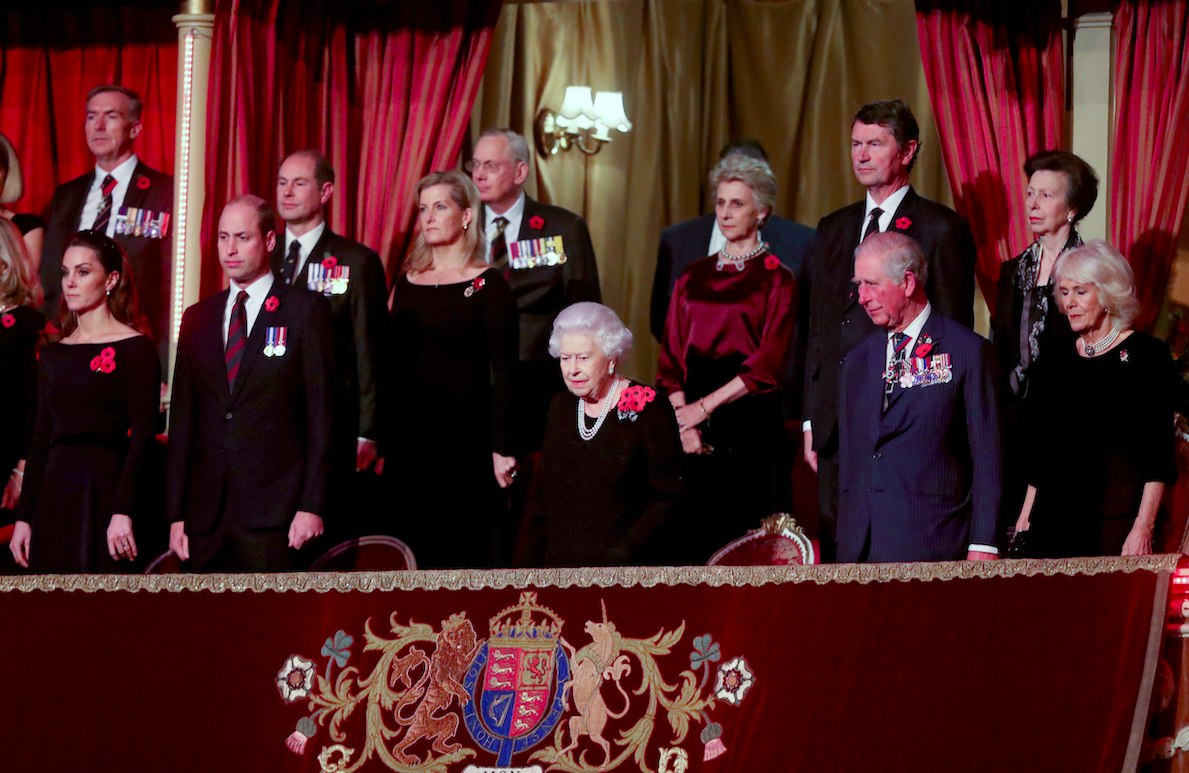 Queen Elizabeth dedicated her whole life to protect the monarchy, so much so that she almost died during World War II.

Queen Elizabeth went through a lot as King George VI's Queen Consort ever since the tragic King, Edward VIII, abdicated the throne. The transition was too abrupt, but they still managed to win the public's trust again -- most notably during World War II.

The royal family remained in the U.K. that time and refused to leave since the King promised to "never leave" the monarchy and country

Throughout the Blitz -- the nighttime bombing raids against London and other British cities by Nazi Germany -- the Queen Mother and the whole family stood firm and stayed in Buckingham Palace.

However, far from her previous statements, the whole communication revealed that Queen Elizabeth had a terrifying day after she and King George VI almost died when the Luftwaffe bombed their residence.

As Queen Elizabeth wrote in her testimony, it seems like the bombs dropped on the part of the palace where the royal couple was preparing. She went on and recalled how they arrived at the residence about a quarter to 11 that morning when they noticed that the red warning was on.

"At that moment, we heard the unmistakable whirr-whirr of a German plane," the Queen Mother recalled in her testimony. "We said 'ah a German,' and before anything else could be said, there was the noise of aircraft driving at great speed, and then the scream of a bomb."

The Queen Mother also took note that it happened so quickly they were only able to make eye contact before they ducked upon seeing a high column of smoke. They were also quick to think to run away from the windows, which could have potentially slashed or pierced them.

When the situation calmed down, the Queen Mother immediately checked if the staff were alright. However, she found out that three men who were working below the chapel were hit.

What Happened After The Near-Death Experience?

Although the Blitz bombing almost took their lives, Queen Elizabeth and King George VI still pushed through their tour of East and West Ham in the afternoon of the said day.

However, before they left, they witnessed how it became a dead city due to its little empty streets.

"All the houses evacuated, and yet through the broken windows, one saw all the poor little possessions, photographs, beds, just as they were left," the Queen Mother added. She furthered that at the end of the street, there was a school that was also significantly hit.

It collapsed on the top of over 500 who were still waiting to be evacuated.

She then compared seeing the situation to something worse than being bombed herself.

Queen Elizabeth and King George VI remained the pillars of the monarchy after World War II. After the King died in 1952, she continued to be the Queen Mother whom the whole nation loved.

To recall, during VE Day 1995, the crowd chanted that they wanted to see "The Queen Mum" and cheered when they finally saw her standing at the Buckingham Palace balcony.