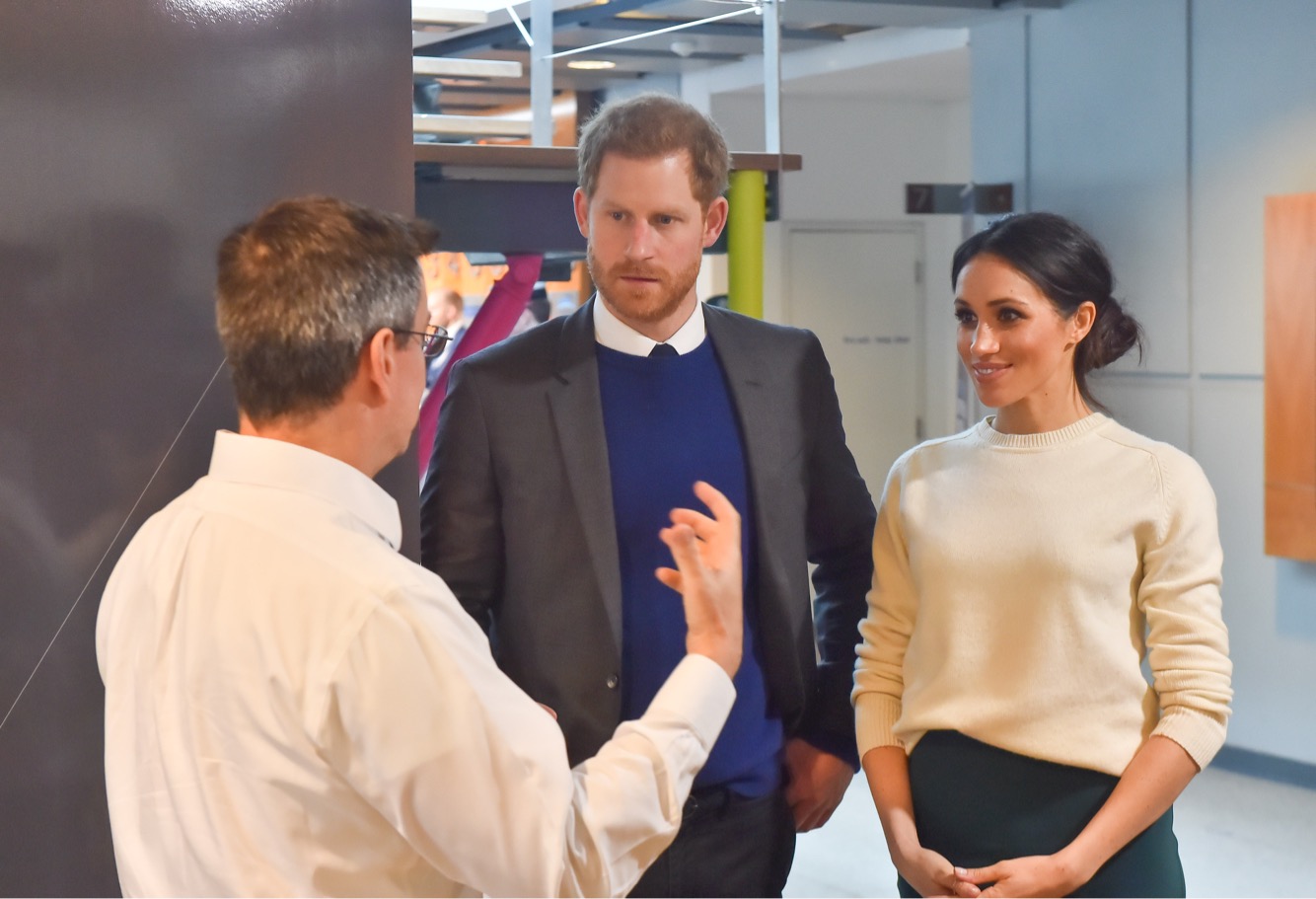 Prince Harry and Meghan Markle's dream to live a private and normal life will never come true, according to a former royal butler who sent a rather ominous warning to the couple.

After officially stepping down as senior members of the royal family, Prince Harry and Meghan are now trying to enjoy their new lives in Los Angeles together with their one-year-old son Archie.

Unfortunately, the ongoing coronavirus pandemic is keeping them away from pursuing their plans of living a normal and financiall-independent life -- away from the judging eyes of the press and public. However, they might experience something worse soon.

Speaking with New Idea, Grant Harrold -- a royal butler for Prince Charles and Camilla from 2004 to 2011 -- admitted that he never expected the Duke and Duchess of Sussex to leave the royal family in exchange for having a "normal" life in North America.

"It caught me off guard because I never in a million years saw that coming," Harrold said. "When I heard the announcement, I knew there had been a breakdown in communication."

He added that having two statements from two royal households in one hour or so was never "a thing" in the monarchy. So when the bombshell announcement was dropped in January 2020, he knew that something terrible was happening.

Now that the ex-royal couple has left the monarchy, however, the former royal butler feels doubtful that Prince Harry and Meghan will be able to achieve the life that they want outside the monarchy. He warned that their life in LA will not have any resemblance to a "normal" life.

"There's no question about it, they'll be celebrities," Harrold added. "They are never going to have normality, it's an impossibility."

On a more positive note, Harrold highlighted that he saw the Sussexes' move as a brave thing since they pushed through their plans despite receiving criticisms left and right.

Aside from working for Prince Charles, Harrold also worked with Prince William and Prince Harry when they were still living together in Kensington Palace.

"It's funny, you think of it as a sort of 9-5 job, but you get to know them so well, you build up close relationships. God, I probably knew the Prince of Wales and Harry better than some of my closest friends, because you're around them all the time. You know their habits, their schedules; to an extent, what makes them tick," Grant revealed.

Aside from sending his warning, Grant also talked about how the royal rift between Prince William and Prince Harry became a hot topic through the years. He shared he was clueless about it, specifically the misunderstanding between the brothers.

"For the last year I kept saying, 'There's no rift,'" Grant said. "And boom. Suddenly I'm the one that looks like a bit of an idiot, saying there's no rift. But knowing them and knowing what they're like, I think they will patch it up."

Out of all the royal feuds in the family, the issue surrounding the Cambridges and Sussexes remain the most damaging. In fact, some royal watchers even theorized that Megxit stemmed from the tensions between the "Fab Four".