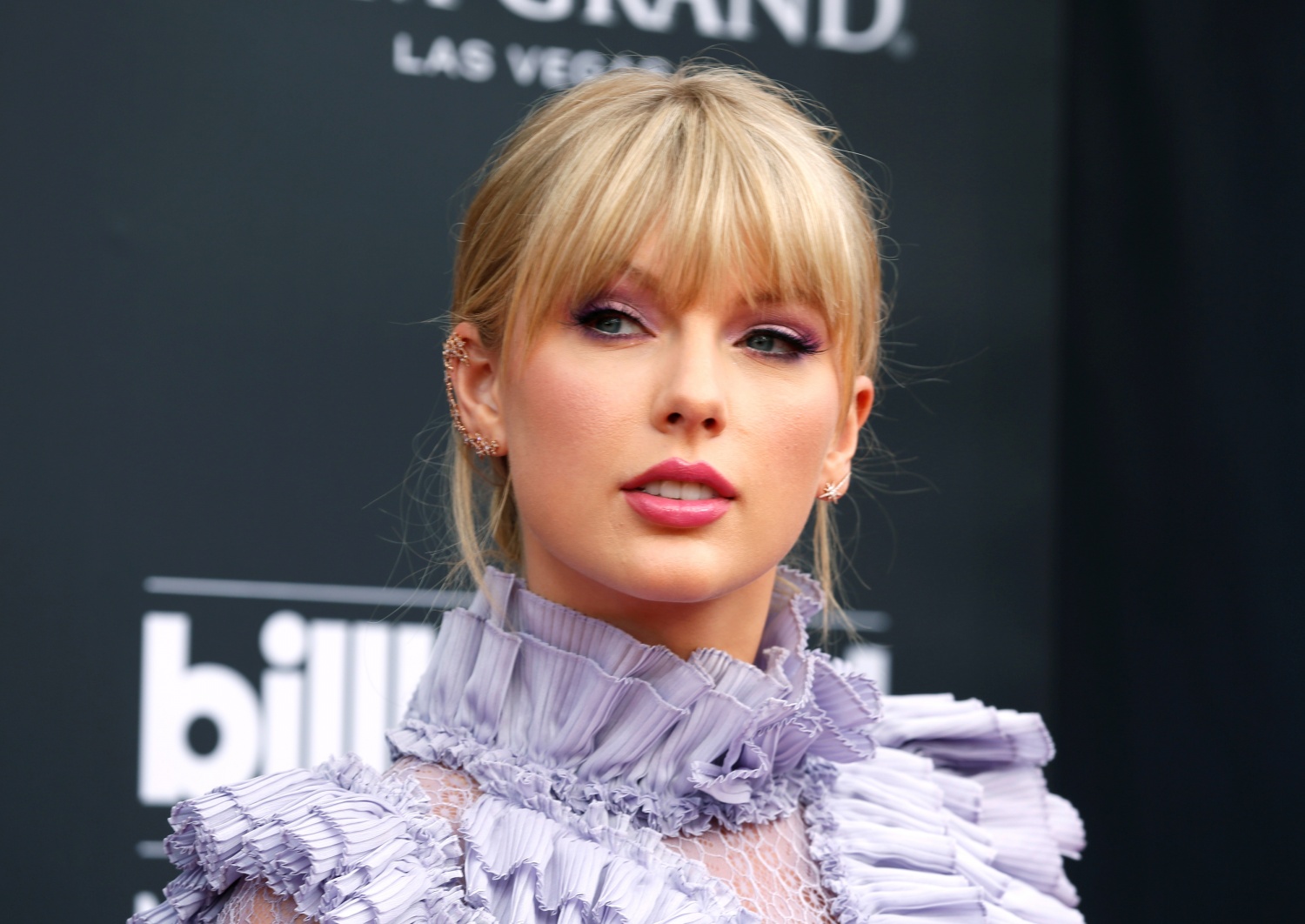 Taylor Swift surprised her fans after she bid goodbye to one of her luxurious private jets.

Swift's fans know that the singer has at least two private jets after purchasing her first plane when she was only 21 years old. However, the singer seemed to have realized that she only needs one fleet, so she decided to sell one of the two that she owns.

According to TMZ, the "Teardrops On My Guitar" hitmaker put up her Dassault Falcon 50 for sale last month, which she reportedly acquired in 2012.

On March 16, 2020, before the country was about to go into lockdown entirely, the small jet went through a transfer of registration from SATA LLC in Nashville. SATA is believed to be the singer's company, derived from the combination of the initials of the members of her family: father Scott, mother Andrea, Taylor, and brother Austin.

Per the Federal Aviation Administration (FAA), Swift's Dassault Falcon 50 has been handed to BoneDoc Aviation LLC.

The papers did not mention how much Swift paid for the private jet years ago nor how much she sold it for, but similar crafts are said to be typically priced from $1-6 million.

Currently, she has a $40 million-worth Dassault-Breguet Mystere Falcon 900. It is twice the size of the one she sold and compared to Falcon 50's nine seats, it can accommodate 18 people. Her Falcon 900 is also designed with her lucky number "13," making it even more special than the smaller jet.

Last year, Taylor flaunted her private jet by boarding in it with her longtime boyfriend, Joe Alwyn. The low-key couple reportedly spent a weekend on Swift's famous Rhode Island home.

According to Zach Seemayer of Entertainment Tonight, throughout her 15-year career, the pop superstar has bagged 29 AMAs -- beating Michael Jackson's all-time record of 24 AMAs. Because of the recognition, she has been listed as the artist with the most AMA wins ever.

At the young age of 15, Swift became the youngest songwriter ever to sign with Sony. She has 10 Grammy trophies and several tours under her belt, one of which gave her a staggering quarter of a billion dollars.

Her endless list of chart-topping songs and albums also became her primary source of income.

Such success brought Swift to the spotlight even more, as she becomes one of the world's highest-paid celebrities and one of the richest female singers. Per Forbes, she has an estimated net worth of $360 million -- and it does not include her final earnings from the highest-grossing tour (Reputation Stadium Tour 2018) in U.S. history yet.

Despite having such profile, Taylor Swift has remained generous with her money. Earlier this year, her fans applauded her for secretly supporting fans amid the coronavirus pandemic and even donating a million dollar to Nashville tornado relief.