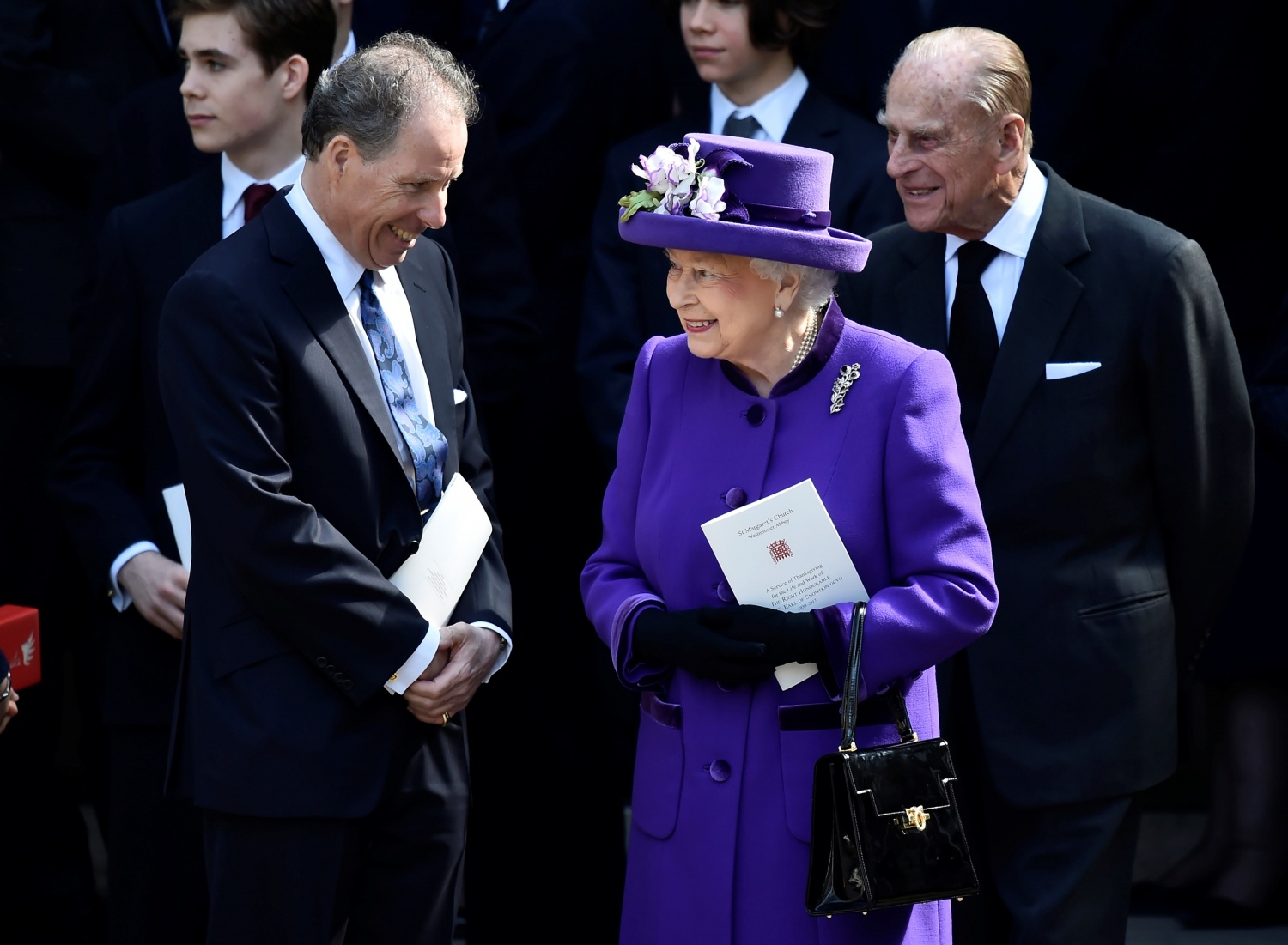 Queen Elizabeth II and Prince Philip will remain at Windsor Castle "indefinitely" due to restrictions amid the coronavirus crisis.

Traditionally, the 94-year-old monarch spends her summer at her private residence in Balmoral Castle, but because of the unforeseen circumstances, she won't be able to return to Buckingham Palace and is unlikely to change residence for many months.

It is also believed that in her 68-year reign, this will be the Queen's longest absence from her official royal duties.

The Queen Is Riding Horses Every Single Day

Interestingly, it appears that the Queen is making the most of her time while in lockdow. In fact, she is reportedly occupying herself by going horseback riding every single day.

According to Vanity Fair, Queen Elizabeth II, who has always had a keen interest in horses, is said to be in "excellent spirit" as she has been doing daily rides at her royal residence.

Furthermore, a source also told the publication that Her Majesty and Prince Philip are enjoying their extended time together after two years of living separately.

"One of the nicest things for the Queen is that she is getting to spend more time with her husband than she usually would. They have dinner together in the evenings and I imagine the Queen is of the generation where she dresses for dinner," the source said.

To recall, after the Duke of Edinburgh announced his retirement in 2017 at the age of 96, he spends most of his time at Wood Farm Cottage located in Norfolk on the Sandringham estate.

However, despite spending her downtime at Windsor, the monarch is reportedly eager to be back from her royal duties as soon as possible.

"The Queen is planning to come back to work and when she does I think we'll see her work harder than ever," aother source told Vanity Fair.

The insider also claimed that Queen Elizabeth II may not be visible doing royal engagement, but she has no plans to quit the public life.

"The idea that she'll reign from a screen is not Her Majesty's view," the source added. "There's a keenness to get back to doing the sort of work she has always done. She very much believes in being seen."

Earlier this week, the Queen led the royal family to honor health workers during the International Nurses Day.

Queen Elizabeth II spearheaded the tribute through a phone call with Professor Kathleen McCourt, President of the Commonwealth Nurses and Midwives Federation and Fellow of the Royal College of Nursing.

She mentioned that "this is rather an important day" as she expressed how the nurses "had a very important part to play recently" amid the pandemic that is sweeping the whole world.

Meanwhile, Duchess Kate teamed up with Sophie, the Countess of Wessex as they made a series of conference calls in seven Commonwealth countries to show their support and thanked them for their dedication and hard work.