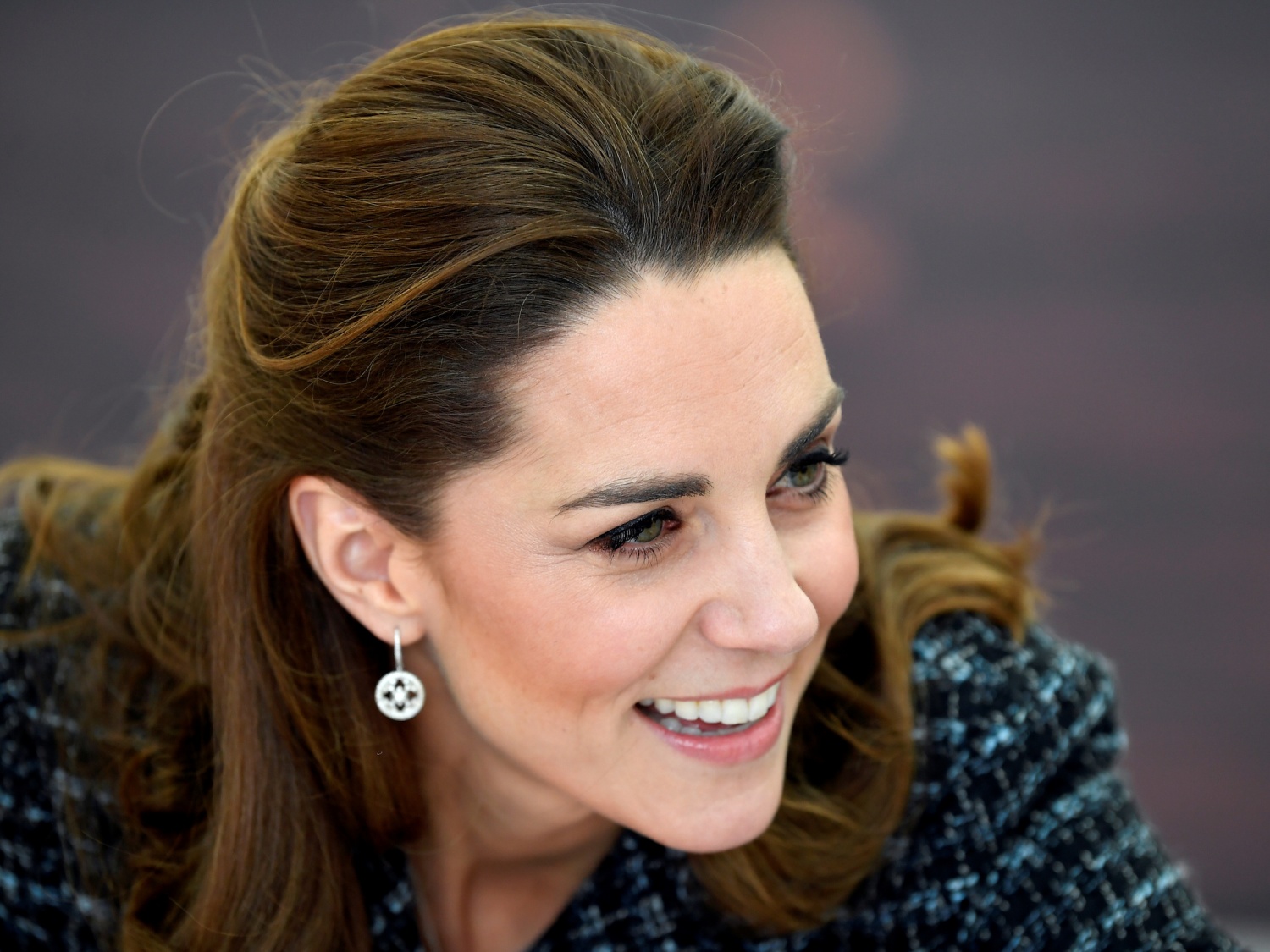 Kate Middleton has intensified her role in the royal family as she actively carries out official duties through a series of virtual visits over the last few months.

This came after Prince Harry and Meghan Markle, who was considered as senior members of the royal family, stepped down from their roles as they seek their independence outside the monarchy.

With her increased role, a body language expert noticed that the 38-year-old Kate underwent a "dramatic" change in her conduct.

The Duchess of Cambridge has grown into her royal role with charm and confidence, as she proves she's fit to be a future queen consort.

Body language expert Judi James told Express U.K. that Kate has started to show off her lighthearted side as she actively takes on her new role.

"Kate is often being seen trying to make her husband laugh in public and indulging in more frequent bouts of actual laughter herself when she is making royal visits," James said.

"It could be a conscious decision, i.e. that the royal firm don't want to be seen as the 'stuffy royals' now that the two glitziest and spontaneous members have left."

James also made reference to her brother-in-law Prince Harry, who has a carefree and approachable personality.

"There are some trends and traits from Kate's body language that suggests she is now trying to recreate the Harry 'fun' role herself," the expert added.

However, the body language expert also revealed that Duchess Kate has shown signs that she was overwhelmed and pressured by her new function in the royal family.

"In between her smiles and laughter there have also been quite dramatic glimpses of a sadder and more thoughtful-looking facial expression from Kate," she continued.

"This might just be a sign of the added pressure she's now under in terms of working flat out to prop up the Royal Family's image in the face of scandals and dramas."

Furthermore, multiple reports stated that Queen Elizabeth II has withdrawn from her public roles and will remain at Windsor Castle "indefinitely" together with Prince Phillip due to the restrictions amid the health crisis.

With that said, the 94-year-old monarch urged other members of the royal family to step up and leave the controversies behind as they put on a united front in addressing the devastating situation in the U.K.

Just recently, Kate has teamed up with Sophie, the Countess of Wessex, to show their support towards health workers on International Nurses Day.

The two royals paid tribute to the dedication and hard work of the frontliners as they made their virtual encouragement through Zoom calls.

Kate and Sophie had a series of conversations with nurses in different countries of the Commonwealth such as India, Malawi, Cyprus, Australia, Sierra Leone, the Bahamas, and the U.K.