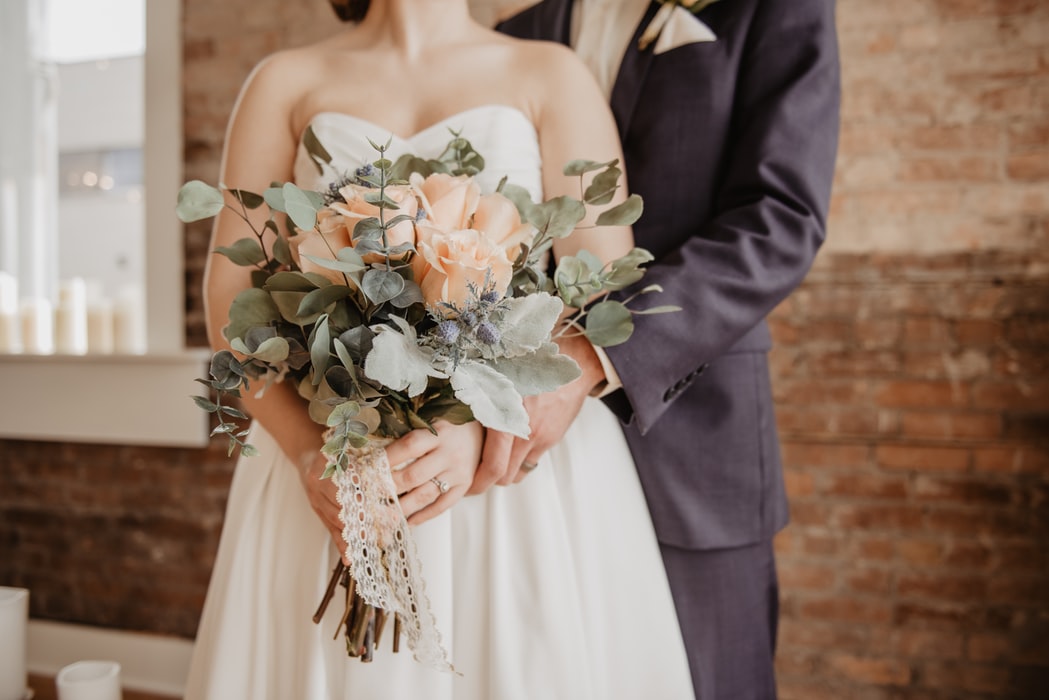 Another royal wedding has been canceled due to the coronavirus pandemic.

Royal families around the world have been expanding through remarkable royal weddings. One of the soon-to-be royal couples are Princess Theodora of Greece and Denmark and American lawyer Matthew Kumar.

In November 2018, the Greek Royal House announced their royal engagement, and they are scheduled to tie the knot this year.

"Their Majesties King Constantine and Queen Anne-Marie are delighted to announce the engagement of their youngest daughter Theodora to Mr. Matthew Kumar," the Greek royal family said in a statement back then. They also clarified that they would be providing more details about the forthcoming wedding "in due course."

Earlier this 2020, the Greek royal family released a follow-up statement and announced that the princess was set to marry Kumar this May on the Greek island of Spetses.

However, the Palace declared its postponement in a statement last May 14 (Thursday).

"Unfortunately, it has been canceled due to COVID-19, and we do not have a new date scheduled at this time," a palace communications officer said, per Hola! "However, we are analyzing the situation in detail to see when the wedding could take place."

Theodora, who moved to the U.S. to become an actress, is the daughter of the former King of Greece, Constantine II, and Princess Anne-Marie of Denmark.

The Greek monarchy was formally abolished in 1974, but the bride-to-be was able to maintain her royal title -- Her Royal Highness Princess Theodora of Greece and Denmark.

Despite not having the Greek monarchy anymore, she is still in line for the British throne as she is a great-great-granddaughter of Prince Arthur, Queen Victoria's son. Hence, making her wedding a royal one.

Their supposed wedding became the second one to be postpone after Princess Beatrice decided to cancel her wedding to Edoardo Mapelli Mozzi due to the same worsening global health crisis.

What Happened To Princess Beatrice, Edoardo?

Princess Beatrice and her fiancee indeed went through a lot only to get their wedding canceled in the end.

Last year, they also faced several cancellations after her father, Prince Andrew, opened up about his relationship with Jeffrey Epstein. He established ties with the pedophile Epstein, who took his life at the age of 66 even before facing his sex-trafficking charges.

Per US Weekly, rescheduling her engagement party was Princess Beatrice's way to protect her father from the paparazzi who are expected to stand around the venue just to get pictures of him.

"Bea has had to change the date of her engagement party at the Chiltern Firehouse because of fears there will be too many photographers outside - looking for Prince Andrew," an insider told the Mail on Sunday.

After the case seemed to have quiet down, Bea and Edoardo had the chance to plan about their marriage again. Originally, the ceremony was set to take place this May 2020 at the 150-seat Chapel Royal.

In February, they finally ironed out everything and revealed that it would be followed by an event in the gardens of Buckingham Palace, at the invitation of the Queen.

However, because of the coronavirus pandemic, they decided to cancel it for now.