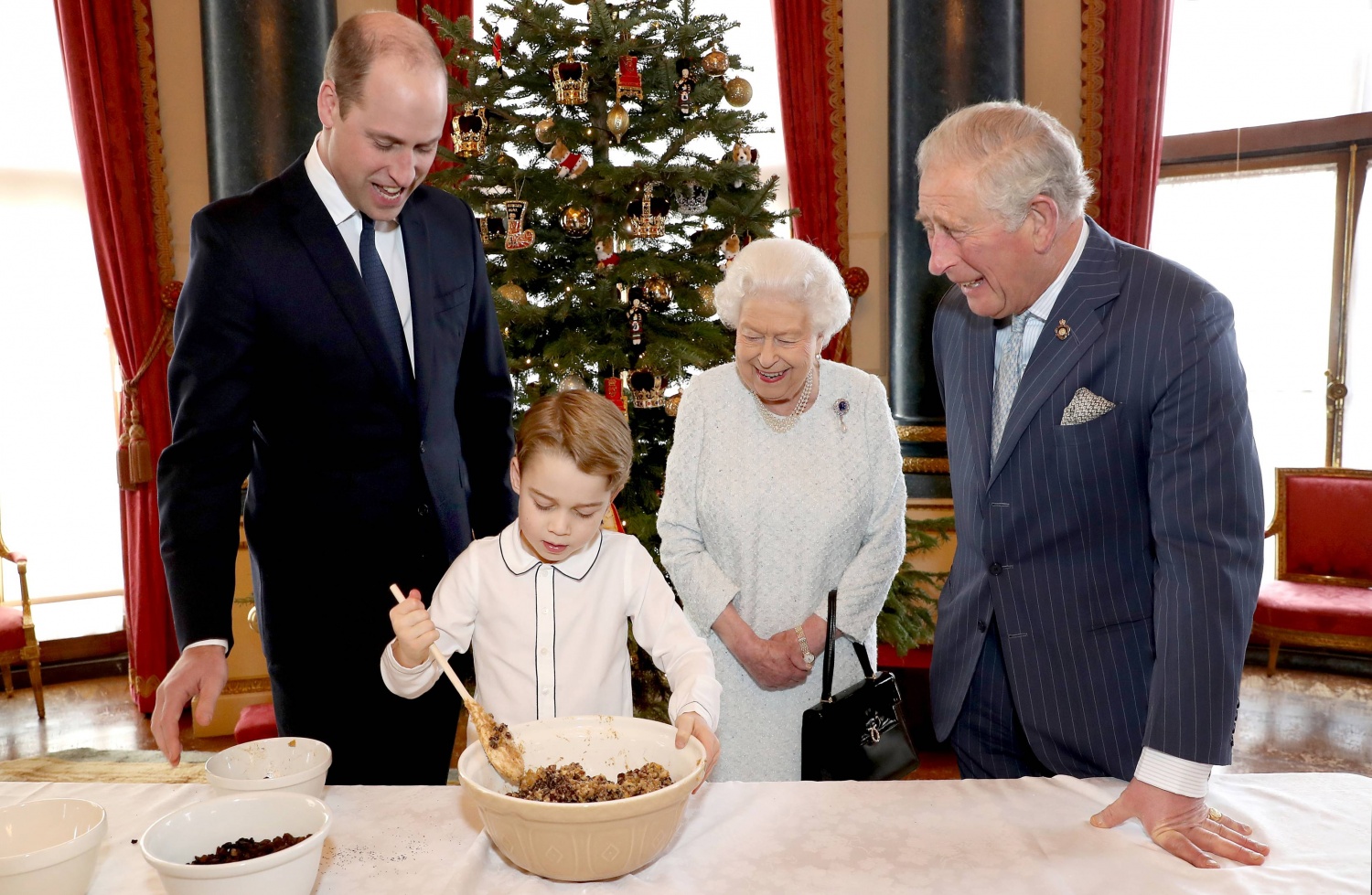 Prince Charles has been vocal about how thrilled he was to become a grandfather, and he has not shied away to play the role of a doting grandpa to his royal grandkids.

The heir to the throne even earned the title "Grandpa Wales" -- an endearing name given by the young Cambridges. Prince George and Princess Charlotte.

When Prince George was born, Prince Charles reportedly told some of well wishers that he plans to be hands-on with his first grandson and joked that he might need some babysitting lessons first.

He also describes that being a first-time grandfather is "a unique moment in anyone's life" and that he was "enormously proud and happy" for his new role in the family.

However, one royal expert claimed that the 71-year-old royal felt that he was being "edged out" by Kate Middleton's parents.

As cited by the Daily Mail, the heir to the throne was upset that his grandson was spending much more time with Carole and Michael Middleton.

"Charles feels very much that the Middletons get more than their fair share of time with George and Charlotte. In comparison, he sees them very little and he bears a bit of a grudge about that," royal expert Katie Nicholl stated.

Moreover, courtiers claimed that Kate's mother displayed a "rather grandiose presence" while at Kensington Palace. It was also reported that Carole was "possessive" of the couple and her grandchildren.

Additionally, there was apparently a time when Prince Charles ranted that he seldom sees the young Cambridge.

Furthermore, furing Prince George's third birthday, the Prince of Wales was reportedly upset since the whole party was entirely organized by the Middletons.

The outlet also noted that although Camilla was not able to attend the said party due to prior commitments, Prince Charles "wasn't prepared to miss out" on his grandson's special day.

"Charles feels rather left out. He gets very little time with his grandchildren and I know he gets upset about it because he has said. He certainly feels William spends more time with the Middletons than he does with his own family," an insider told the site.

Prince Charles, Camilla "Enthralled" To Be With Young Cambridges

Despite all these, the heir to the throne enjoys making memories with his grandchildren.

According to People Magazine, he "comes alive" when being surrounded by the young Cambridges.

A source close to the royal family told the entertainment site that the Duke and Duchess of Cornwall are "enthralled" to be with Kate and Prince William's children.

"Charles and Camilla absolutely adore being grandparents and are enthralled with Charlotte and George. Charles is a warm and caring guy, but he comes even more alive around little George. He loves spending time with him," the People source added.