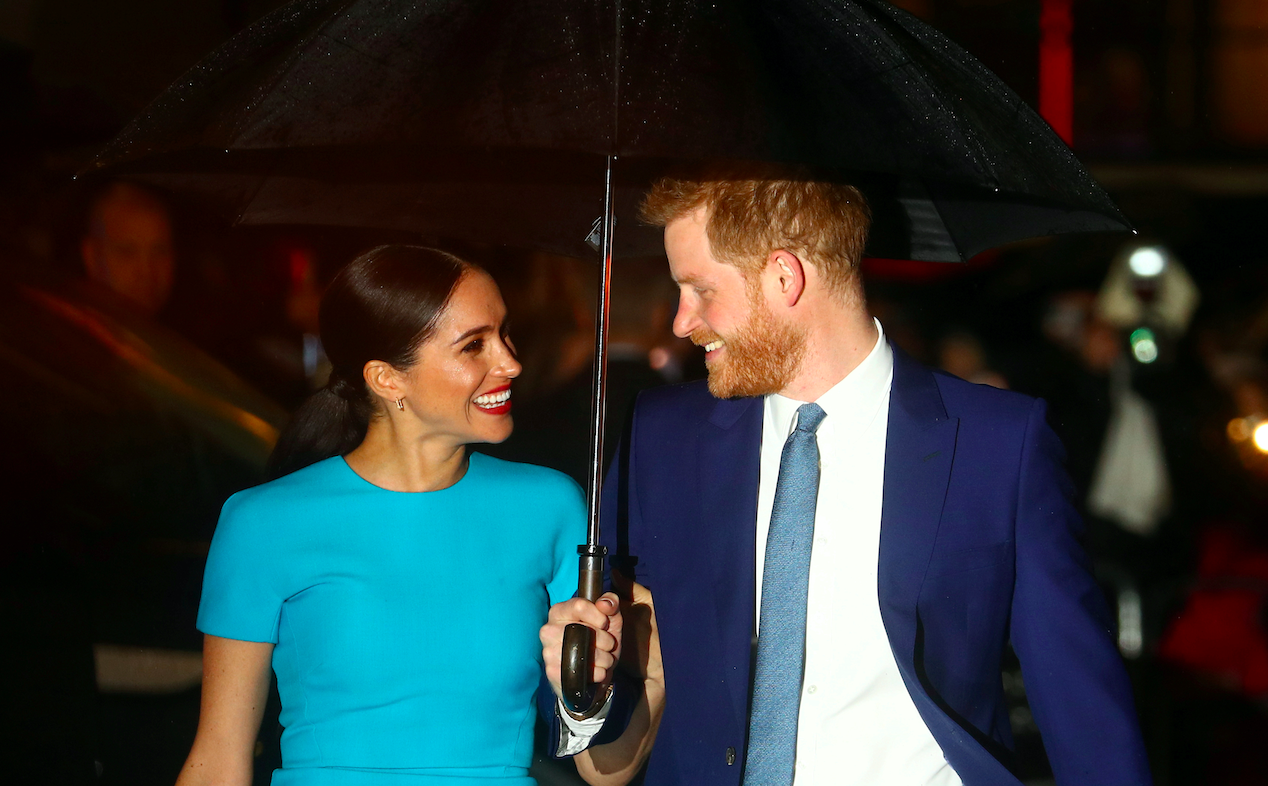 A lot has changed for Prince Harry and Meghan Markle after their historic Windsor Castle wedding in 2018.

As the former royals quietly settle in Los Angeles, the Duke and Duchess of Sussex have celebrated some major milestones in their family. This includes baby Archie's first birthday and their second wedding anniversary.

The pair marked the said special days in their $18 million Beverly Hills mansion, which was owned by media mogul Tyler Perry. It was also reported that Harry and Meghan chose to celebrate their anniversary together as a family and in a low-key way.

According a friend of the couple who talked to Vanity Fair, the Sussexes opted to spend the day "most likely offline, enjoying each other, Archie, and having some time to reflect on the past two years."

Although these past few years had been unfortunate and disastrous for the couple, the source pointed out that they are both "in a really good place."

In fact, according to Harper's Bazaar's royal editor Omid Scobie -- who is also the author of the couple's upcoming biography "Finding Freedom" -- Harry and Meghan took a day off from work and just had a "lovely" family moment in their home with Archie as they celebrate their anniversary,

Despite being on lockdown, the ex-royals have been very busy working with various charities as well.

Donning protective face masks, gloves, and casual outfits, Prince Harry and Duchess Meghan offered to volunteer to deliver food around Los Angeles for the people who are affected and at greater risk during the COVID-19 pandemic.

Escaping From "A Toxic Situation"

To recall, earlier this year, Harry and Meghan announced their plans to step down as senior members of the Royal Family and sought independence outside the British monarchy.

With that, the same Vanity Fair source noted that "speaking up" and cutting out from a "toxic situation" had made the two succeed and "flourish" in the life that they hoped for.

Following their bombshell news, Daily Mail revealed that the departure of the former "Suits" star from her "soul-crushing" royal role was "a matter of life or death."

"Meghan felt she had to escape because living within the royal confines was soul-crushing," a source told the news outlet. "She told her inner circle of friends that her soul was being crushed and that the decision to leave was a matter of life or death - meaning the death of her spirit."