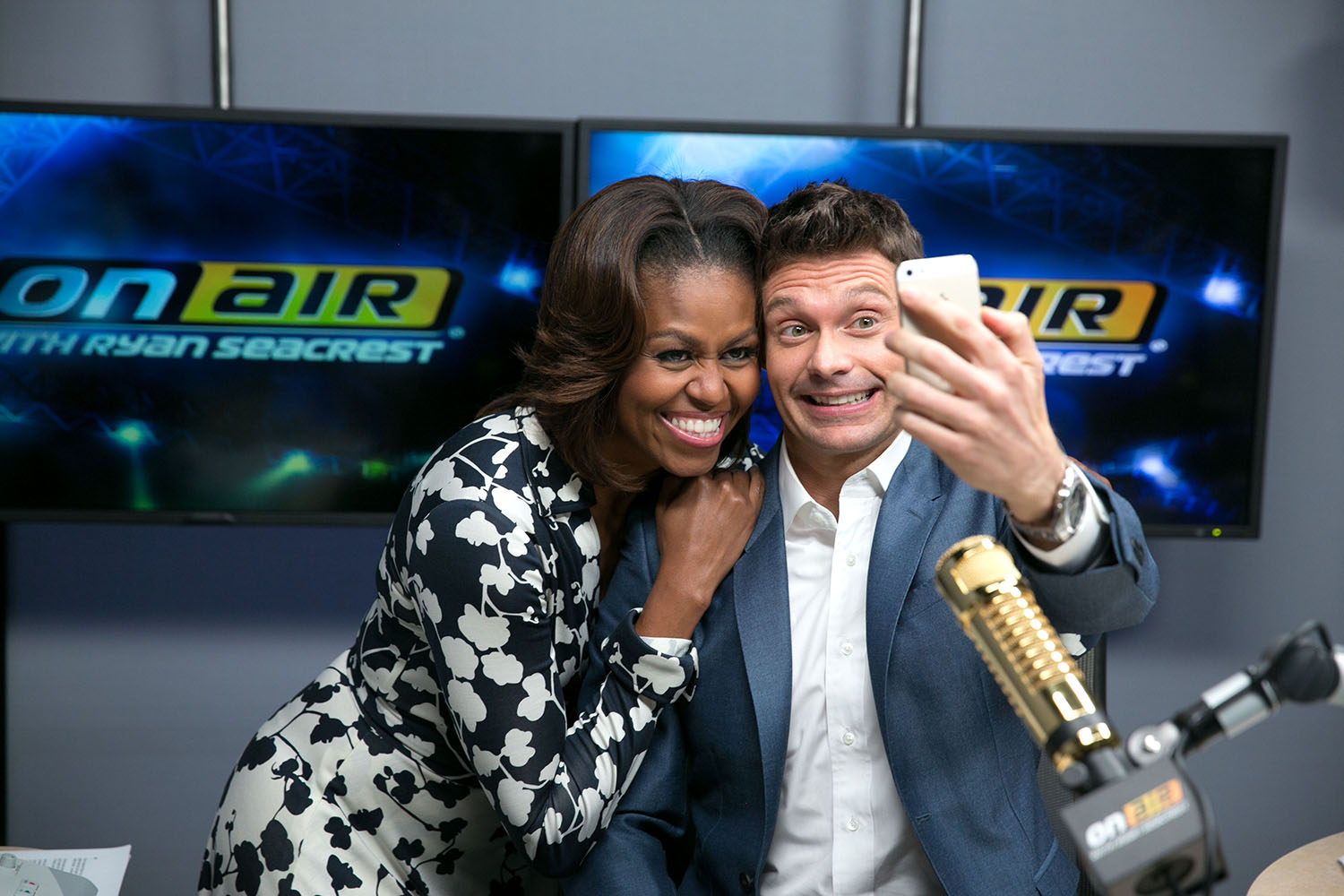 Ryan Seacrest breaks his silence regarding his health scare during the recent "American Idol" finale.

The veteran host returned to his daily online talk show "Live With Kelly and Ryan," during which he addressed his stroke rumors.

Seacrest confirmed that he's okay and explained that he was just "exhausted" from work. He also thanked his supporters for their "well-wishes."

"I want to thank Mark [Consuelos] for filling in yesterday. He's so good at it, also, all the very kind well-wishes for my exhaustion, working around the clock," Seacrest mentioned.

Last Sunday night, while filming at his Los Angeles home, the 45-year-old TV and radio personality sparked concerns on social media after viewers noticed his unusual behavior during the two-hour season finale of "American Idol."

Keen-eyed netizens pointed out that he had difficulty pronouncing words while his right eye looked a bit swollen on the latter part of the show.

Fans took to Twitter to express their fears that he was in poor health.

"Is @RyanSeacrest okay? Not making light of this. He went from normal to his speech being off and his eyes shutting halfway. #ryanseacrest #AmericanIdol," one user asked.

Another fan implied that the veteran host might have had an on-air stroke: "So like... I'm not a doctor and I don't play one on TV but did Ryan Seacrest have a stroke on national TV tonight? #AmericanIdol #AmericanIdolFinale."

Rumors about his wellness intensified after he failed to appear on his online talk show last Monday.

"98% sure Ryan Seacrest had a stroke on live TV last night. He's not on live with Kelly this morning, either, which is...concerning," another fan wrote.

To address the situation, his representatives were quick to release an official statement and denied the allegations that he had a medical emergency.

The rep added that the veteran host took a "well-deserved" off from his busy schedule as he "has been juggling three to four on-air jobs over the last few weeks."

Aside from his two shows, he also has a weekday syndicated radio program "On Air with Ryan Seacrest" and ABC's "Disney Family Singalong Specials."

A few weeks ago, the Emmy Award winner revealed on his Instagram that there will be a second edition to the star-studded musical TV series just in time for Mother's day.