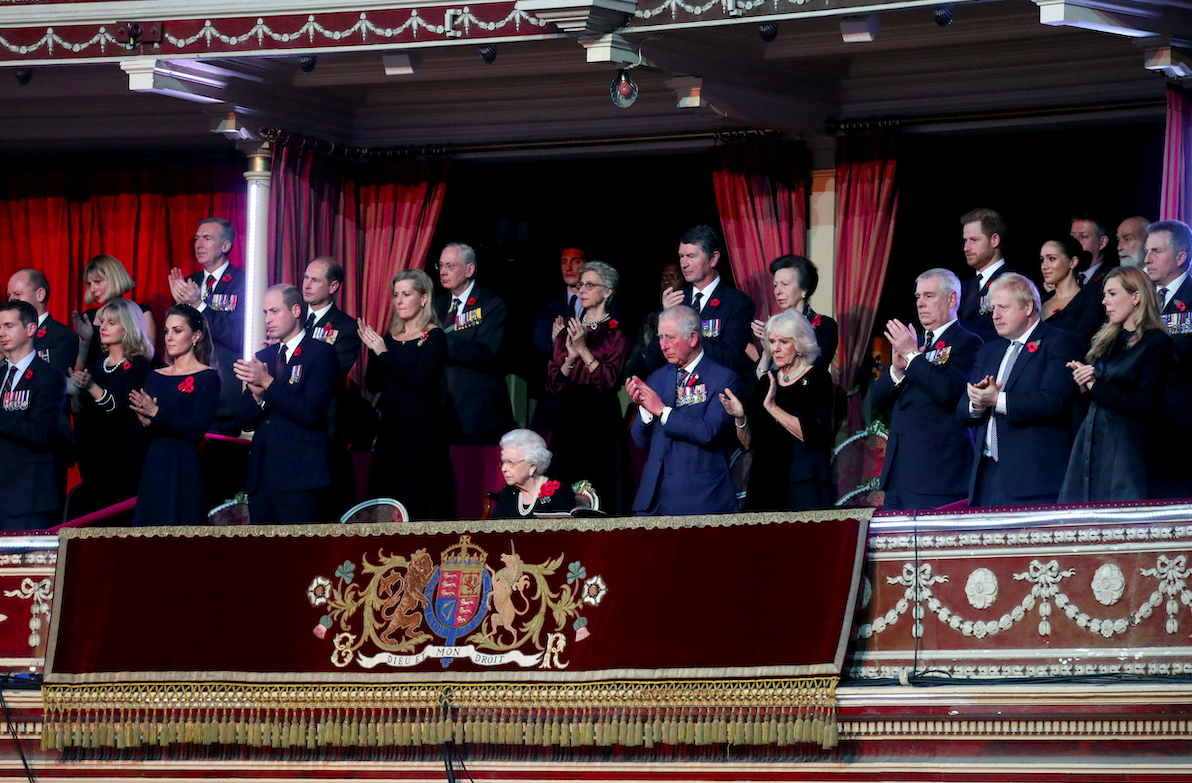 Amid all the negativities surrounding the royal family, they received one good news about how a relative recently survived the coronavirus disease.

Princess Eugenie's father-in-law, George Brooksbank, is finally responding and recovering well after he spent about nine weeks in the hospital due to COVID-19.

Following a trip to France, the 71-year-old contracted the virus, which made him fall ill. His worsening condition during the first few days required him to admit himself to the hospital and have a ventilator connected to him for five weeks.

The intensive care admission came just a few days after it has been revealed that Brooksbank had been ill for a couple of weeks.

"We were not able to see him throughout his treatment, and more than once we were told to expect the worst," his wife, Nicola Brooksbank, told the Telegraph.

Nicola also caught the disease but did not suffer so much since she only experienced a minor case.

"I'm walking around at the moment on one stick and I hope to get free of that next week," George shared. in his Telegraph interview "My breathing is back to normal and I count myself extremely lucky."

The royal relative did not forget to praise the NHS after he survived the worst nightmare ever.

According to Jack Brooksbank's father, he got treated in an incredible way that he did not experience any trouble. He also pointed out that he did not feel that there was a shortage of doctors and nurses as the NHS' service was too overwhelming for him.

"There was always somebody at hand. I want to offer profound thanks to everyone who was involved. It was a real eye-opener for somebody who has not been in hospital before for any length of time. I certainly owe them my life," George went on.

Meanwhile, Nicola seconded her husband's message before adding that they could not be more grateful to the frontliners for saving him.

Previously, Princess Eugenie and Jack were told to prepare for the worst since George's condition was not getting any better at that time.

"It's a traumatic time for Jack and Eugenie," one of the couple's friends said, per Daily Mail. "George has been very sick, but the whole family has been rallying round to help."

Meanwhile, a family spokesman refused to comment before, but a family friend stood up and uttered: "They are hugely grateful for the excellent care that he has been receiving. They are thinking of all the other families who are being similarly affected at this time."

In March 2020, the Clarence House confirmed that Prince Charles got tested positive for coronavirus and displayed mild symptoms after he attended multiple events before his diagnosis.

Since the reigning Prince of Monaco also caught the virus just a few days after his roundtable meeting with Britain's heir to the throne, many people suspected that he passed on the virus to Prince Charles.

Fortunately, the two royals survived and they are now back to serve their people again amid the pandemic.