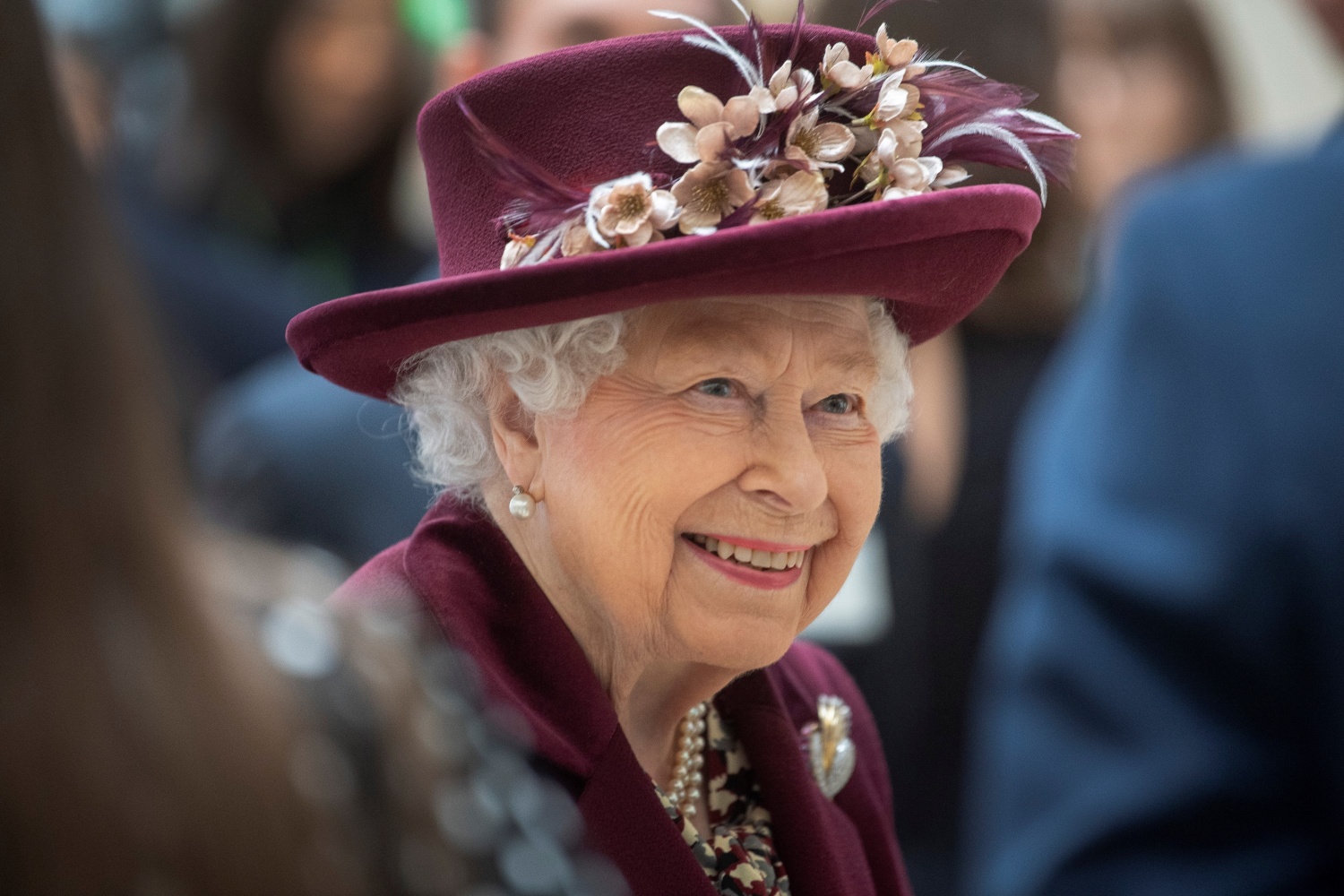 In her 68-year reign as the head of the British monarchy, Queen Elizabeth II has met a lot of world leaders. However, only one president really stood out, and that is former U.S. President Barack Obama.

After a year in the office, then-President Obama and his wife Michelle Obama met the Queen for the first time in 2009. Two years later, the power couple returned to the U.K in spring to once again meet the longest-reigning monarch together with Prince Philip.They were also introduced to Prince William and Duchess Kate.

Following this, a former royal staff told royal author Tom Quinn that Her Majesty has developed a special friendship with the Obamas through the years.

"The Queen has a soft spot for Americans after meeting Barack Obama who she completely fell in love with," the insider told Quinn.

In his new book "Kensington Palace: An Intimate Memoir from Queen Mary to Meghan Markle," the royal staffer also mentioned that the Queen even requested the former president to visit London. "She has frequently asked her courtiers if they could arrange for him to come to Britain now he is no longer president."

Interestingly, during their first visits to Buckingham Palace, the former first lady was not aware of the royal protocol and caused a stir after she was photographed putting her arm around the Queen.

In her 2018 memoir "Becoming," she addressed the said incident and joked about having sore feet after a day of wearing heels.

"We were just two tired ladies oppressed by our shoes," Michelle said.

The former first lady added that she was surprised that the monarch had been taken aback.

"If I hadn't done the proper thing at Buckingham Palace, I had at least done the human thing," she wrote. "I daresay that the Queen was okay with it, too, because when I touched her, she only pulled closer, resting a gloved hand lightly on the small of my back."

The Queen Doesn't Mind Being Hugged By Michelle Obama

On the other hand, Her Majesty's longtime dressmaker and friend Angela Kelly revealed in her book "The Other Side of the Coin: The Queen, the Dresser, and the Wardrobe," that the two powerful women shared an instant and "mutual warmth."

She also pointed out that the Queen was happy to embrace the first lady as she "showed affection and respect" for Michelle.

"In reality, it was a natural instinct for the Queen to show affection and respect for another great woman and really there is no protocol that must be adhered to," Kelly said.

In her interview with Hello, she shared that Her Majesty has the capability "to make everyone feel so relaxed" and that was what the former first lady felt when she first met the Queen.

"Supposedly, you should never put your arm around the Queen, for example, but when human instincts kick in, sometimes this is absolutely the appropriate thing to do," Kelly added.