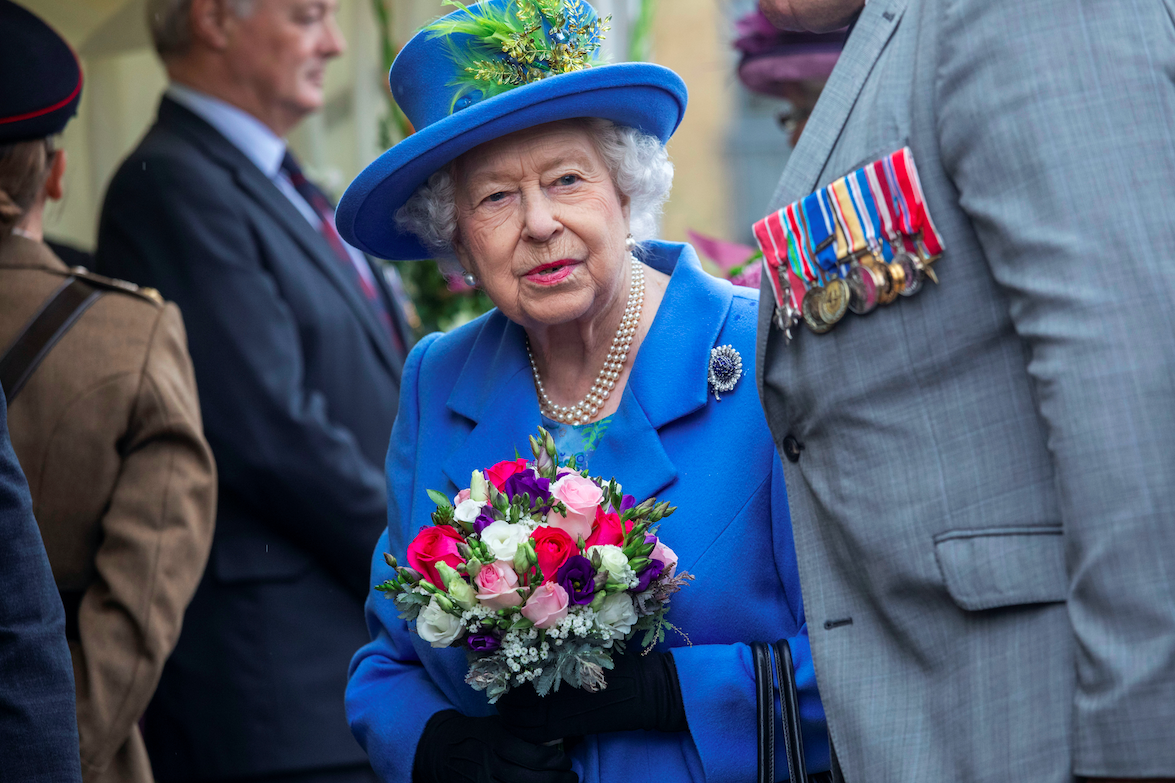 Princess Beatrice was set to marry her dashing fiancé Edoardo Mapelli Mozzi on May 29; however, due to the devastating global pandemic, they were forced to postpone their nuptials.

The couple's much-awaited wedding was scheduled at the Chapel Royal at St James' palace followed by a reception at the famous garden of Buckingham Palace.

Unfortunately, The Firm announced that all garden parties -- including investitures -- have been called off "as a sensible precaution and for practical reasons" amid the ongoing health crisis.

A "Bigger Blow" To Royal Family

Due to the wedding's cancellation, one royal commentator claimed that the unfortunate situation of Princess Beatrice delivered an emotional blow to Queen Elizabeth II.

"Obviously this would have been a personal blow to Beatrice who has ended up with the unfortunate notoriety for being unlucky in the love department," royal commentator Daniela Elser mentioned in the New Zealand Herald.

"However, the postponement of Bea's big day is perhaps an even bigger blow for The Firm."

Citing the recent controversies surrounding the monarchy, Else suggested that the royal wedding would have been a nice escape and source of happiness for the Queen.

"The past year or so has been the most tumultuous in decades for the Queen and her family, managing to lose three working members of the royal family in the span of only two short months, " Elser furthered.

To recall, last November, the Queen's youngest son Prince Andrew announced that he is resigning from public duties for the foreseeable future. It is after his humiliating interview on BBC where his connection with convicted sex offender Jeffrey Epstein was discussed.

It was also reported that the Duke of York has consulted the 94-year-old monarch and his eldest brother Prince Charles before making the decision.

"The Duke discussed his decision with the Queen, the Prince of Wales, and other members of the family who all supported his decision," a spokesman from the Clarence House confirmed.

The second controversy to hit the royal family was when Prince Harry and Meghan Markle dropped their bombshell news that they would be stepping down as senior members of the royal family to live a private life and become financially independent.

Dubbed as Megxit, the Duke and Duchess of Sussex were officially considered as non-royal last April 1. As part of their exit, they were reportedly banned from using the titles His and Her Royal Highness.

On the other hand, Princess Beatrice announced her engagement to her Italian property developer fiance back in September during their weekend trip in Italy.

"We are both so excited to be embarking on this life adventure together," the couple said in a statement. "We share so many similar interests and values, and we know that this will stand us in great stead for the years ahead, full of love and happiness."