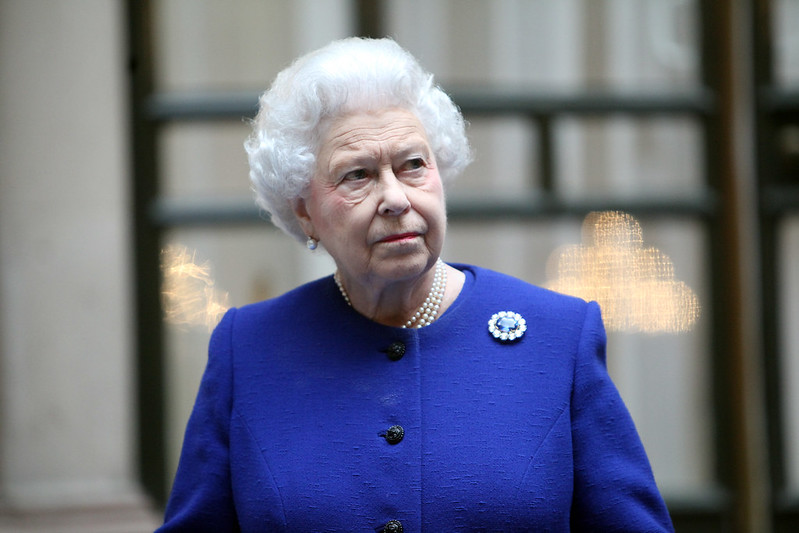 Did you know that Queen Elizabeth II is not really the Queen of England?

Since ascending to the throne in 1952 after the death of her father, Queen Elizabeth II is the longest-reigning monarch in British history, sitting on the throne for 68 years.

In the last 68 years, Her Majesty has received so many titles.

Upon inheriting the crown, her full official title was Elizabeth the Second, by the Grace of God, of the United Kingdom of Great Britain and Northern Ireland and Her other Realms and Territories Queen, Head of the Commonwealth, Defender of the Faith.

Why Queen Elizabeth II is NOT the Queen of England

The Queen of England is Queen Elizabeth I, and she was the last monarch to hold the title.

Upon her death in 1603, King James I inherited the crown and was crowned King of the United Kingdom.

The three united kingdoms are known to England, Scotland, and Ireland.

Since 1603, reigning sovereigns have adopted the title of King or Queen of the United Kingdom.

She goes by a lot of royal titles around the world, depending on where she visits.

For instance, when visiting Jamaica a few years ago, she goes by the name Missis Queen or The Queen Lady.

In Canada, Queen Elizabeth II is called the Mother of all People.

In New Zealand, the people refer to her, unofficially, "The White Heron" by the Maori people. It is a cherished bird that is rarely seen in the country.

For republicans, they call her Mrs. Windsor. It was entered into a circulation as a derogatory title to demonstrate discontent towards the existence of the British monarchy.

However, this title will not be received with disdain for some and disregarded by many.

She has also inherited more titles passed down to every reigning monarchy, no matter what gender they are.

When she's in the Channel Islands, Queen Elizabeth II is also called the Duke of Normandy.

Queen Elizabeth II's husband, Prince Philip, is popularly known as the Duke of Edinburgh. He was made the Duke by his wife's father, King George VI. But has she ever become a duchess?

With Philip Mountbatten's new title, the then-Princess Elizabeth became the Duchess of Edinburgh.

It is the main courtesy title that is held by the wife of the Duke of Edinburgh.

Though up to this day, Prince Philip is still a known Duke, the Queen is no longer a duchess.

Some of Her Majesty's titles will soon be passed down to Prince Charles once he ascends to the throne.

If he becomes King Charles, he will be forced to give up his Duke of Cornwall and Prince of Wales titles.