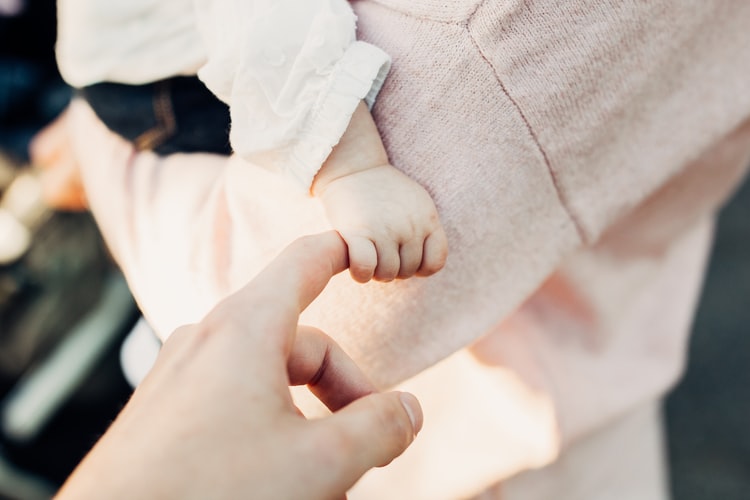 Carrie Underwood expressed how angry she got with God after she experienced multiple miscarriages in the past.

Before Carrie and her husband Mike Fisher welcomed their second son, Jacob, she suffered three miscarriages in just two years. This experience made her question God's plan and her faith.

During the latest episode of their new web series "Mike and Carrie: God and Country," the 37-year-old "Jesus, Take The Wheel" singer recalled the painful memory with her husband beside her.

"It sounds wrong when you say it, but, it's one of those 'bad things that happen to other people,' you know what I mean?" Carrie said. "It's not something that you ever envision yourself having to deal with."

When it happened for the first time, the "American Idol" Season 4 champion remembered how she did not want to be by herself as soon as she heard their doctor's news. To keep her company, the mother crawled into the bed of their now-5-year-old son, Isaiah Michael.

She revealed that she had an honest conversation with God, questioning why it happened to her and her family. The Grammy winner also admitted that though she was hurt and angry, she somehow felt guilty for being mad at the same time.

Meanwhile, Mike also felt frustrated toward the saddening losses that it pushed him to imagine what their future would look like -- whether they would end up adopting a child or not.

"I was just wrestling and probably the most honest I'd been with God. And I heard, not audibly, but I sensed that God told me that we were going to have a son, and his name's Jacob," Fisher confessed.

During the same segment, Carrie and Mike also disclosed that they saw Jacob as a miracle as soon as they found out that he was coming into their lives.

According to the singer, when she was on the verge of losing hope, her husband came to her and proclaimed that they would still have a child no matter what.

The couple mentioned that the next time Carrie got pregnant, the nurse warned them again about the abnormal "levels," but her pregnancy finally looked good. So later that day, when they went in for their ultrasound appointment, the couple called the baby inside Carrie's tummy as "Jacob" as a sign of miracle.

At the end of their talk, Mike explained that they named him Jacob since that man in the Bible "wrestled with God throughout the night, and he wouldn't let him go until he got his blessing."

"Jeremiah 29:13 says, 'You will seek me and find me when you seek me with all your heart,'" the patriarch said while tearing up. "It's so true. So many times, you're on the mountaintops and things are great ... and sometimes, those are the hardest times, because you don't feel like you need God. But then you go through the valleys and you actually really seek Him and His will, and that's when you learn and grow."