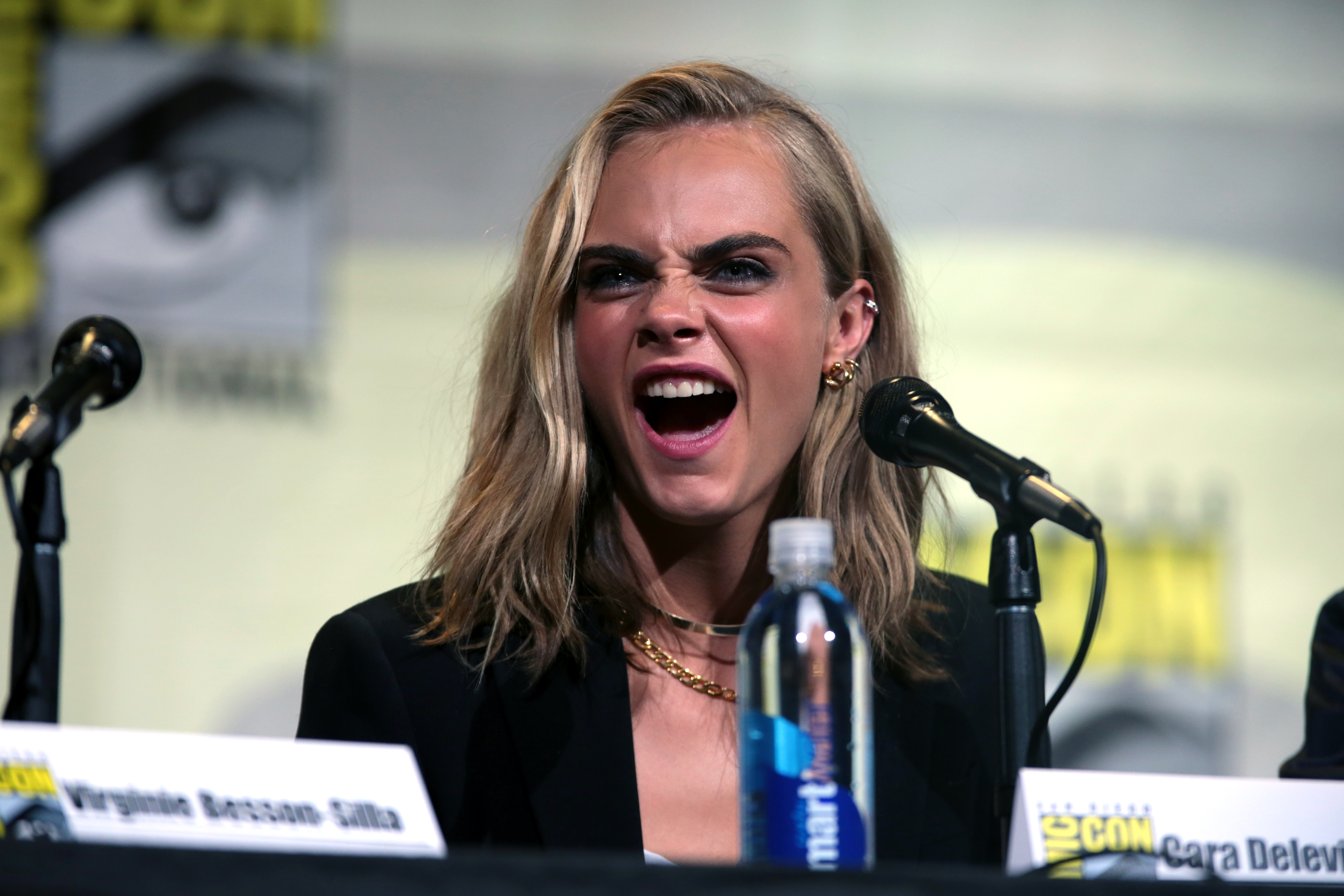 Cara Delevigne boldly spoke about her sexuality in line with the pride month.

In her recent interview with Variety, the British supermodel revealed that she identifies herself as pansexual -- someone who is not limited in sexual choice about gender, biological sex or gender identity.

"I always will remain, I think, pansexual," she told the outlet. "However one defines themselves, whether it's 'they' or 'he' or 'she,' I fall in love with the person-and that's that. I'm attracted to the person."

In addition, the 27-year-old Burberry muse also explained how she recognizes her own gender.

Cara went on and shared her experience during the early days of her acting career with entertainment mogul Harvey Weinstein -- who has been sentenced to 23 years in prison on a rape conviction and sexual assault.

Delevingne was told it would be impossible to "be with a woman and also be an actress."

Break Up with Actress Ashley Benson

When it comes to relationships, the"Life in a Year" star opened up about her love life following her split with her longtime girlfriend Ashley Benson.

"I've always felt bad for anyone I've ever been in a relationship with," the supermodel confessed. "It's very hard to maintain the normality in it. I think it's why I tend to keep my private life a lot more private now because that public thing can actually ruin a lot of things."

Last month, Delevingne and the "Pretty Little Liars" star broke up after their two-year romance. However, a source told People magazine that the pair have ended their relationship in early April.

Only weeks after their split, Benson was spotted on a PDA sesh inside a car in Los Angeles, California with rapper G-Eazy, who previously dated musicians Halsey and Lana del Ray.

Delevingne was quick to defend the actress and told the public to stop criticizing her. As she mentioned: "you don't know the truth."

The Storm supermodel and "Spring Breakers" actress first sparked relationship rumors when they were photographed kissing in August 2018.

Although the "Paper Towns" actress was vocal and spoke candidly about her sexual orientation on several occasions, Cara mentioned that the public is still confused about her preference.

In 2017, Delevingne set the record straight following her confession on being "sexually fluid."

"Once I spoke about my sexual fluidity, people were like, 'So you're gay,'" she told Glamour for their August cover story. "And I'm like, 'No, I'm not gay.'"

The "Kids In Love" star also acknowledged how society has become open, at some point, to freely talk about sexuality.