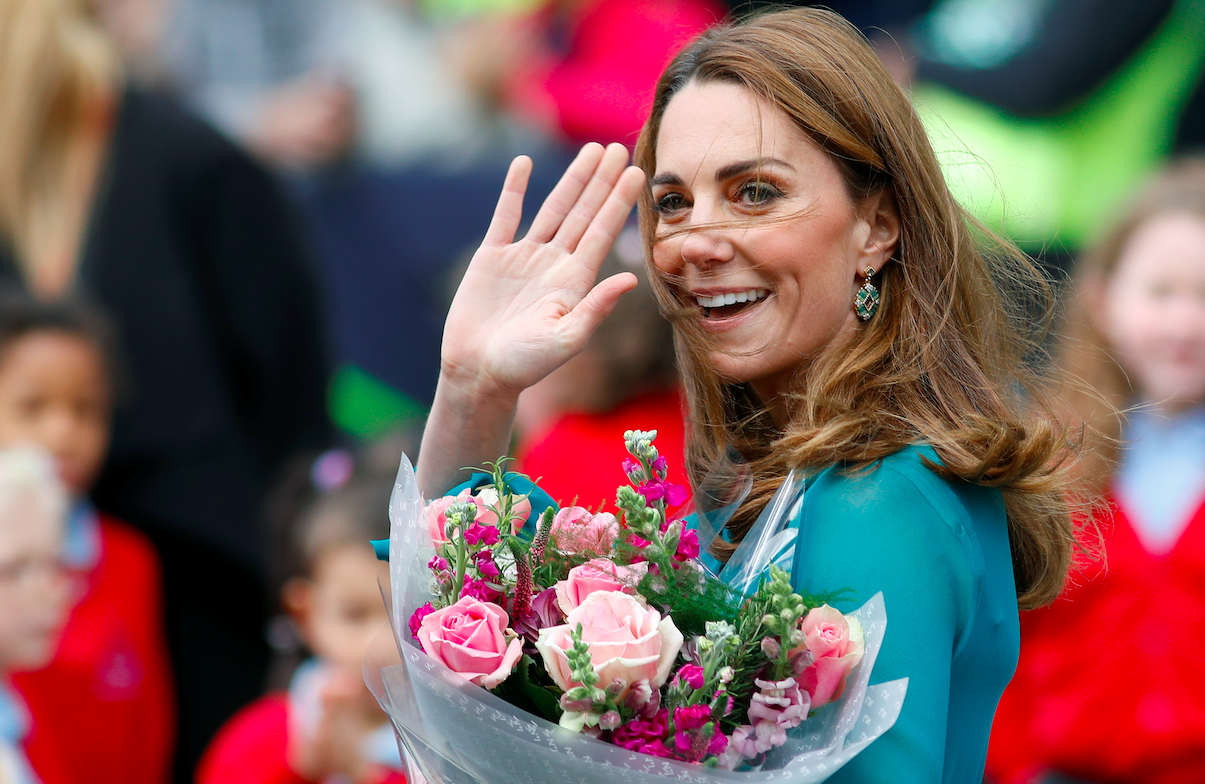 Kate Middleton feels blindsided about the Tatler report claiming she's tired from all her royal duties. Allegedly, she cannot even believe that it was written for one reason.

The editor-in-chief of Tatler is a close friend whom she vacationed twice.

Was she betrayed? Or is the truth just exposed?

According to society bible, Tatler," Kate Middleton feels the combination of exhaustion and being trapped in the royal family. She is also accused of having a fall out with Meghan Markle just because they could not see eye-to-eye as to whether Princess Charlotte should wear tights as a bridesmaid at her wedding.

Quite rare for the royals, the Kensington Palace immediately released a statement claiming all these allegations false. A few days later, the Duke and Duchess of Cambridge filed legal action against the magazine for all the said "lies."

However, personally, even though there is now a legal action on the course, Kate Middleton is said to be hurting. She cannot believe that this Tatler article would spread so many lies against her when the editor-in-chief was a friend!

The writer of the offensive piece, journalist Anna Pasternak was called to remove the article entitled "Catherine the Great" through several legal letters. But Kate believes that the material should not have been published in the first place. It's not usually the writers who get to decide if their writeups get published but the editor-in-chief, so Kate felt more hurt.

According to the Sun, Kate was shocked by the article, not just because the contents were not true, but because an old friend of hers from St. Andrews University, Tatler's editor-in-chief, Richard Dennen allowed it to happen.

They were in the same art history course, and they were even legit neighbors! They lived two streets away in the past so their friendship cannot be discounted. They even went to France together in 2004, the year when Kate and William put a hold into their relationship.

Dennen has never hidden the fact that he and Middleton were close. In 2015, he shared a now-deleted candid photo of Middleton enjoying a sandwich while in the airport. The caption was kind of cute too. 'Before life got serious and we still ate wheat and flew economy,' and the hashtags #TheCourtJester and #TheKensingtonCrew," he wrote.

Moreover, he was a guest on Kate and William's wedding! He has claimed that he only met William twice, but he must be a really good friend of Kate to be invited at all.

What is interesting about this story making it to the public is that Dennen, in the past, had been all praises for Kate Middleton. He described her as being very measured and controlled, which s suitable for the palace.

"That is perfect because you don't want someone who's going to be falling out on the Kings Road face down, wasted after a boozy session," he said back in 2011.

That said, the fact that the two know each other well should not hinder Kate Middleton news from ever making it to the public anyway, as long as it is the truth. At present, it is still unclear who is speaking the truth, but it is interesting that the palace even reacting to such.