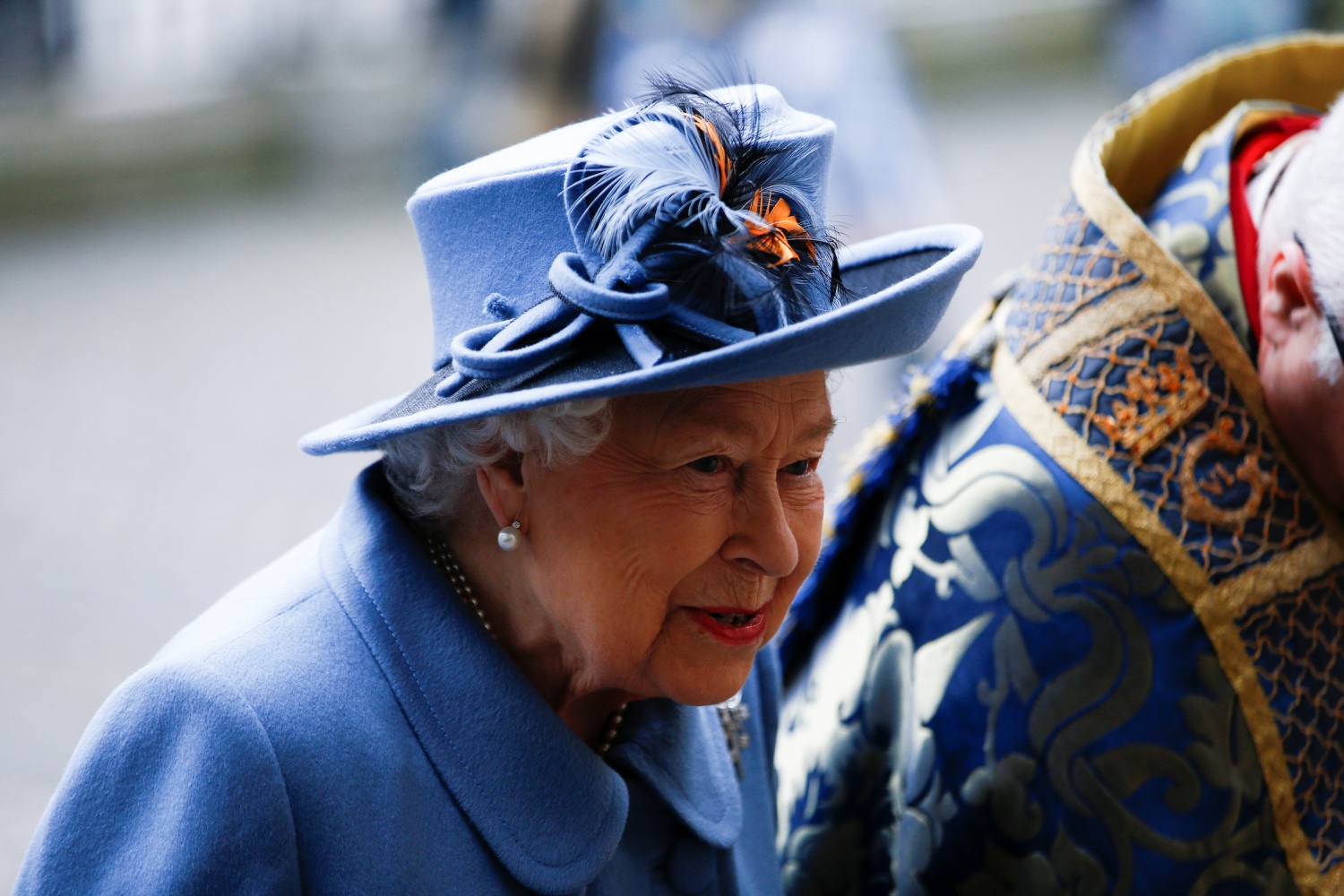 Queen Elizabeth II holds the title of the longest-reigning monarch. For 68 years as the sovereign, she exudes dedication and her "selfless commitment" as she devotes her life to the service of her country.

Prior to her role as the Queen of England, however, the then Princess Elizabeth  played a huge role during World War II alongside her father King George VI.

In her early years, Queen Elizabeth II was keen to get involved and even enlisted in the military to help boost the morale of the British people.

The heir to the throne served as a truck driver and mechanic with the Auxiliary Territorial Service. She was inductee No. 230873 and was registered under the name Elizabeth Windsor.

During this time, WWII represented a pivotal moment for the royal family, as the King established a plan that would trick the Nazis about the D-Day landings.

How King George And Princess Elizabeth Tricked The Axis Forces

As cited by Daily Express, a 2019 documentary titled "D-Day: The King Who fooled Hitler" revealed how King George, the Queen Mother and a young Princess Elizabeth worked on behalf of British intelligence.

In the documentary, it explained how the Allies managed to mislead the German forces' attention through their "deception plan" with a codename "Operation Overlord."

The Allies' aim was to deceive them into thinking that the main landings would be at Calais -- anywhere else like Normandy would just be a side-show. The King's movements, as reported in the British press, were a central part of the deception plan," the narrator mentioned.

King George VI and his family hopped on a royal train as they headed to back up the troops in southern England as part of their elaborate disinformation campaign.

A newspaper reported on March 24, 1944 that Princess Elizabeth had made her first "full-length tour" to inspect troops with her parents. This publicity stunt was used to "amplify" the efforts to distract the Axis forces.

Professor Richard J. Aldrich mentioned in the documentary that this would "make the Nazis think they were doing the detective work."

"The crucial thing is it's fragmentary. The Germans shouldn't be given everything on a plate. The whole secret of deception is to get the Germans to work these things out for themselves," Professor Aldrich explained.

Aldrich also pointed out how the full-length tour "worked like a highlighter pen. He has identified particular units that later they want the Germans to follow."

With the King's secret plan and involvement of Princess Elizabeth, experts praised him for exemplifying bravery during Britain's darkest time.

"The King not only knew about one of the biggest secrets of the war but had an active and personal role in it himself," Dr. Rory Cormac mentioned.

Although the King's visit to Orkneys in Scotland was real, its goal was to help divert German resources towards defending Scandinavia from a possible attack.

In June, Adolf Hitler made numerous miscalculations ahead of the Allied invasion of Normandi and had initially dismissed it as a diversionary tactic.