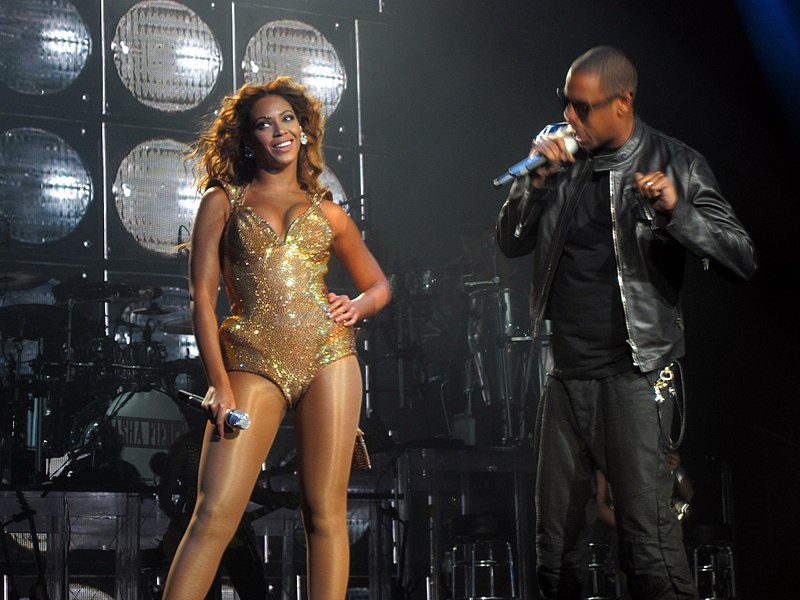 Racism is a personal issue for Beyoncé. According to her, it mostly stopped her from doing something she envisioned in the past.

Racism made Beyoncé terrified to start her own company, the actress herself admitted.

The "Love on Top" singer claimed that she did not like making a jump when she could be easily judged because of her color. She admitted that she was nervous about taking risks even though she was already Beyoncé because she lacked clear female role models.

"The entertainment business is still very sexist,' said the wife of rapper Jay-Z with whom she has three children, she said. "It's still very male-dominated, and as a woman, I did not see enough female role models given the opportunity to do what I knew I had to do" she added.

Despite her success, she explained that this does not really change anything for her since so few women of color could make it. Since there were not enough black women who "had a seat at the table," she had to go chop and build a table for herself, which means doing her own business.

She said this allowed her to hire the best people who may have been overlooked in the past by other businesses because of their minority status.

Beyoncé claimed that stepping out is the best way towards self-discovery, but that is not easy. She needed to trust that she was ready, but that was even scarier.

This is why during the Dear Class of 2020 Special of YouTube Originals, she thanked all those who let the world know that Black lives matter. She believes that the new breed or generation of high school and college graduates can truly change through their collective hearts.

While this is the first time for Beyonce to say that racism has personally affected her and her dreams, this is not the first time she talked about racism.

In fact, she is one of the first Entertainment artists who brought race issues to the fore in the country. Back in 2016, her latest video then, for her song "Formation," as well as her performance at the Super Bowl, showed the Black Panthers. Consequently, it triggered discussions and debates about racism in the United States, starting with whether it truly exists.

Her efforts naturally fired up back rights activists but it also increased the intensity of arguments made by right-wingers. By evoking Black Panthers in her video and performance, she was the one accused of being a racist and a hater of the police. Some said her performance could be compared to the KKK.

There was even an anti-Beyoncé protest planned outside the NFL headquarters. Some accused her of profiting from the issue of racism. Still, despite her critics, some believed that Beyoncé did something correctly - using her fame to address social justice deficiencies.

Seeing that police brutality against Blacks can happen once more despite all the progress made to fight racism, Beyoncé is not stopping. If she came up with "Formation" without a direct trigger back then, which made people wonder If she's an artist or an activist, it is not surprising that Beyoncé is incensed right now with George Floyd's death, compelling her to show that she is both an artist and an activist.