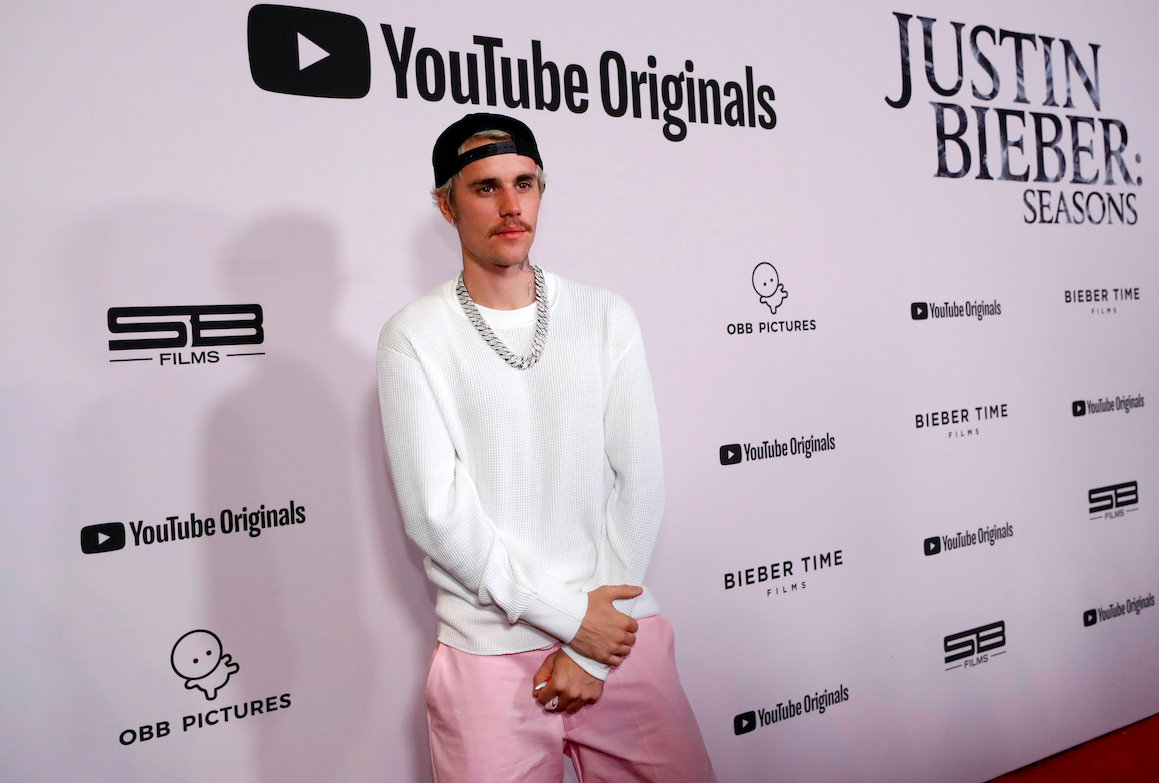 Justin Bieber expressed how grateful he is for the "Black Culture" and promised to use his platform to fight against racial injustice.

A Promise To Fight

The "Stuck With You" singer revealed how much the culture has influenced his style as a performer. He took it to social media to express his support for the #BlackLivesMatter movement.

In a powerful message, the singer admitted to benefitting from the black culture all throughout his music career. He shared how much their culture has inspired him and his music.

"My style, how I sing, dance, perform, and my fashion have all been influenced and inspired by black culture," the "Yummy" singer wrote.

He went to promise how he will use his platform to bring about some much-needed change.

"I am committed to using my platform this day forward to learn, to speak up about racial injustice and systemic oppression, and to identify ways to be a part of much-needed change," Bieber explained.

This post of Bieber came amid the ongoing protests all over the U.S. against police brutality and systemic racism. The protests started in response to the violent death of an African American man under the hands of a Minneapolis police officer.

The incident involving the death of George Floyd was caught on camera, and it quickly went viral.

All four police officers have yet to enter their plea.

Days before, Justin Bieber has also shared with his followers the many resources they could use to educate themselves against systemic oppression. It was his way of encouraging them to become advocates against racism in their own communities.

As the protesters continue to march on the streets, several celebrities have used their platform to speak against racism and to advocate for the organic change in the system. Like Bieber, many of them have expressed support to the Black Lives Matter movement.

While in quarantine in their home in Canada amid the coronavirus pandemic, Justin Bieber and wife Hailey Baldwin-Bieber have kept themselves busy doing a lot of things -- one of which has led to their discovery of Justin's hidden talents.

In a video they shared in their social media account, Justin can be seen doing Hailey's make-up. While the Grammy-award winning artist played with makeup for the first time, the results were surprisingly good.

The video was posted as part of their Facebook series called "The Biebers on Watch." It was styled like one of those YouTube video tutorials where things are expected to go wrong, but Justin has proven that he isn't all that bad.

In fact, Hailey praised Justin's work of art with her no-makeup look. At the end of the video, the couple looked satisfied with the outcome.

Perhaps, more of Justin's hidden talents would be revealed as they continue to spend more time together in quarantine.