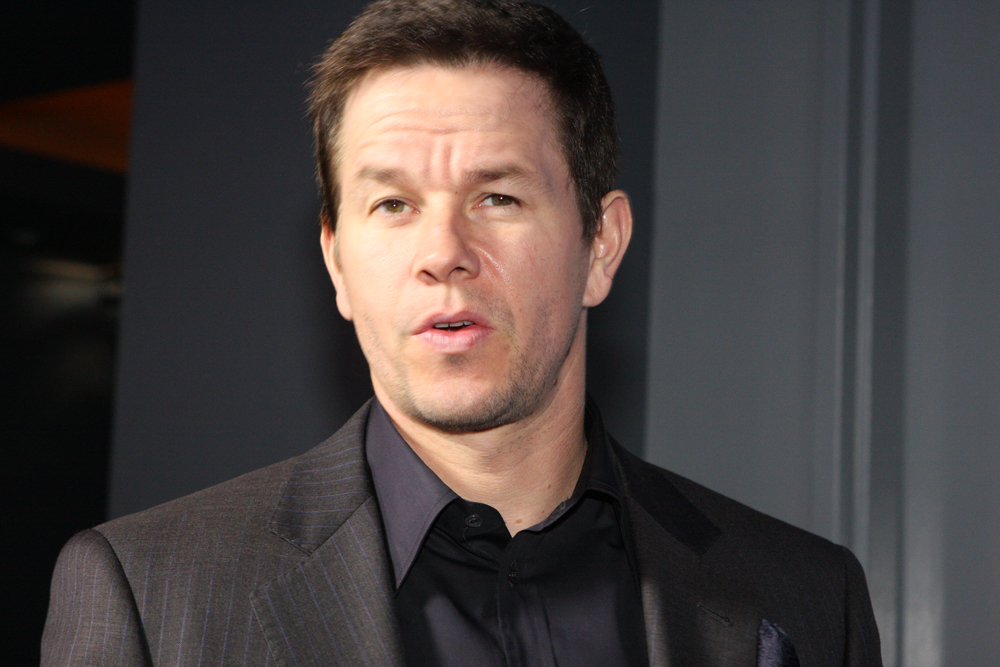 The internet has a way of reminding celebrities of their dark past, and it appears that Mark Wahlberg is the target of the most recent online hate.

The "Daddy's Home" star is facing a wave of backlash from the public after posting a tribute in the wake of George Floyd's death at the hands of four Minneapolis police officers.

Wahlberg took to Twitter to call for unity and reform, as well as to end racial oppression in the U.S.

"The murder of George Floyd is heartbreaking. We must all work together to fix this problem. I'm praying for all of us. God bless. #blacklivesmatter," Wahlberg wrote alongside a photo of the 46-year-old Floyd.

However, fans were quick to point out the actor's skeletons in his closet, particularly his previous hate crime cases.

"Only in America can a man commit multiple hate crimes, serve only 45 days, and then go on to play an American "patriot" in various films," one critic wrote in reference to Wahlberg's 2013 film the "Patriots Day" where he played as Sgt. Tommy Saunders -- a Boston cop who goes on the hunt for the suspects of gruesome marathon bombing.

Another user called the "Mile 22" actor a "hypocrite" for posting his support for the Black Lives Matter movement while never apologizing for his racially motivated attacks on minorities.

"A person who has never apologized for his hate crimes and tried to get them pardoned as the nerve to tweet about George Floyd's murder. Hypocrite, we haven't forgotten."

A third critic even pointed out his Wikipedia section and advised that instead of blabbing on social media, he might as well use his fortune to a good cause.

"Talking like you don't have a whole section dedicated to your "Hate crimes" on your wiki. Better make the donation 1/10th of your net worth - a tithe- since you're so devout" the Twitter user wrote.

During his teenage years in Boston, Wahlberg was twice charged with race-related crimes. First was in 1986 when a then 15-year-old Walhberg and his three friends chased and threw rocks at three black children while yelling "Kill the n*****s."

Mark and his friends were found guilty of violating civil rights, per The Associated Press.

Two years after, the "Ted" actor was involved in another altercation when he called one Vietnamese guy, identified as Thanh Lam, a "Vietnam f***ing s***."

With a five-foot wooden stick, he knocked him unconscious and beat another army veteran Johnny Trinh later on the same day.

According to previous reports, the 49-year-old actor used racist slurs to describe the victims. He served 45 days in prison of a two-year sentence. Wahlberg apologized publicly in the said racial incident.

In 2014, he attempted to get a pardon, but unfortunately, the court junked his plea.

"It was one of those things where it was just kind of presented to me, and if I could've done it over again I would never have focused on that or applied," Wahlberg mentioned in his pardon application.