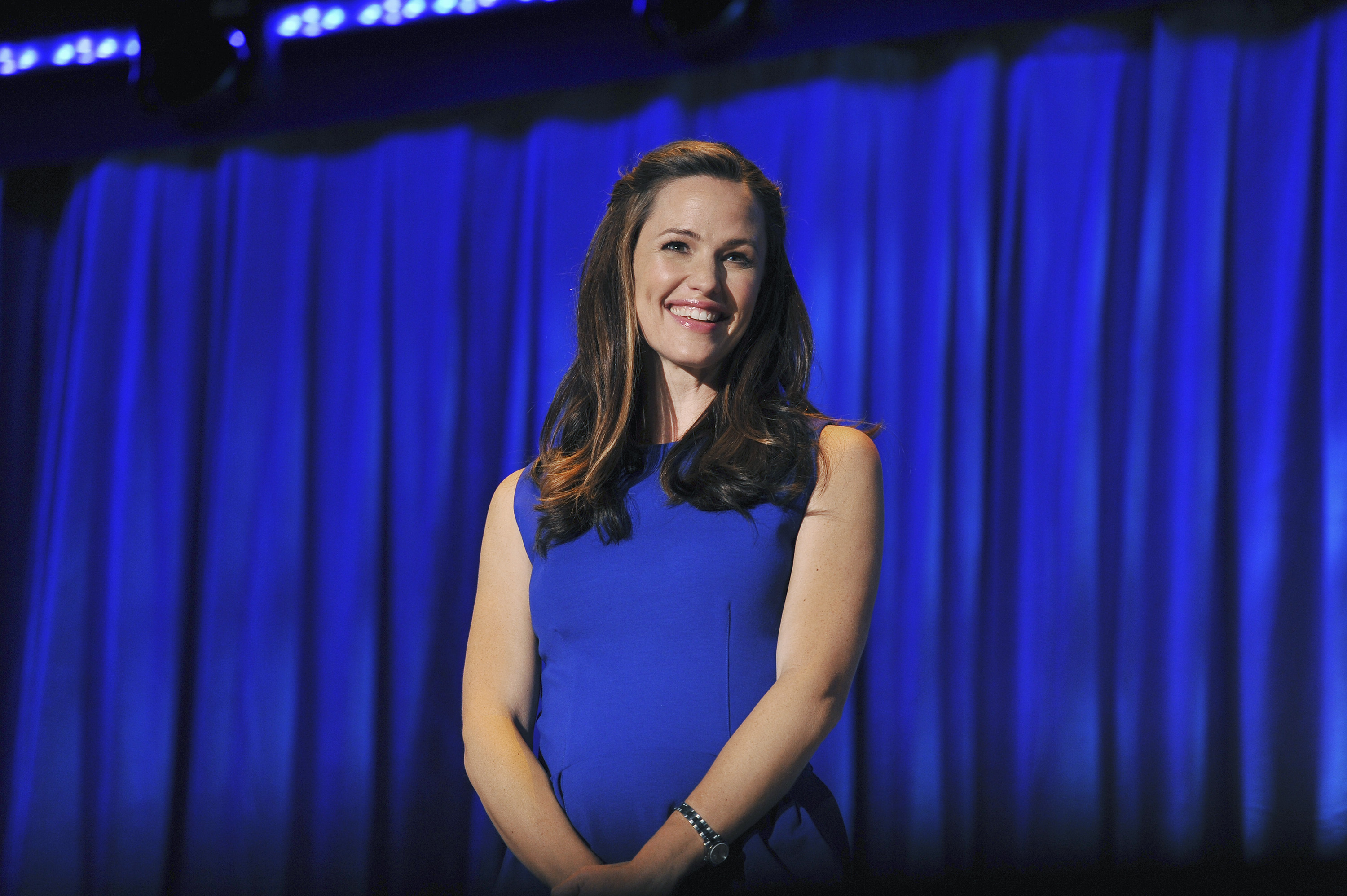 Five years after Ben Affleck and Jennifer Garner decided that they no longer want to be married to one another, one of them still couldn't handle the thought of the other who is now extremely happy.

Recently, Affleck and his current girlfriend Ana de Armas have been photographed out and about in Los Angeles. The pair, together with the children Affleck shares with Garner, Violet, 14, Seraphina 11, and Samuel, 8, were giggling and seemed to be having a lot of fun.

According to Star Magazine's June 29, 2020 issue, the "Alias" actress was reluctant about her children meeting their dad's new woman. But she has moved past that.

Garner is said to be heartbroken to see that Affleck, who is the love of her life, is doing so great without her.

A tipster told Star, "She's always wanted him to be happy, but seeing Ben and Ana's love story play out so publicly is hard for her."

They further said, "Jen remembers when she and Ben first fell in love, and it stings."

After all, the 48-year-old Hollywood A-list actress has stuck through the hard times with the "Daredevil" actor since they married in 2005.

Affleck was in and out of the rehab when he was still married to Jennifer Garner, but now, it seemed like the actor has been living his best life with de Armas that Garner can't help but to reminisce of all the good times they had with each other.

"She's pleased to see Ben finally find peace and happiness, especially since he's kept his word and stayed off the booze," the tipster revealed.

"Jen did everything she could to set him on the right path and save their marriage. It hurts that he's taking such good care of himself with Ana but couldn't do that with her."

Luckily, Jennifer Garner is happy and welcoming to the Cuban-born actress. It was revealed by the tipster that the two ladies have met each other a couple of times and have been respectful and cordial with one another; however, "a little awkward."

However, the awkwardness stems from the strict rule Garner asked them to follow, as no relationship talks in front of the children.

But it's not like Jennifer Garner doesn't have a boyfriend, as she has dated 41-year-old John Miller for two years now.

Unfortunately, their relationship is said to be on lockdown as well, said the tipster.

"The relationship's been practically put on hold during a lockdown. And now that the kids are spending more time with Ben and Ana, Jen's at home by herself watching TV at night with a glass of wine. It's hard not to feel melancholy."

In the winter of 2019, Ben Affleck and Ana de Armas play husband and wife in a psychological thriller, "Deep Water."

The two were first spotted vacationing in Cuba in March, where sources confirmed to People that the pair have been making out in the airport before boarding a private jet.

An onlooker told Page Six, "They were beaming. I saw Ana grab Ben's arm as they walked out together; they looked super happy."

Since then, the couple has been photographed numerous times by the paparazzi, where it could be seen that they are definitely dating and getting serious.

READ MORE: Megan Fox Justice: Hollywood Owes Her An Apology for Ruining Her