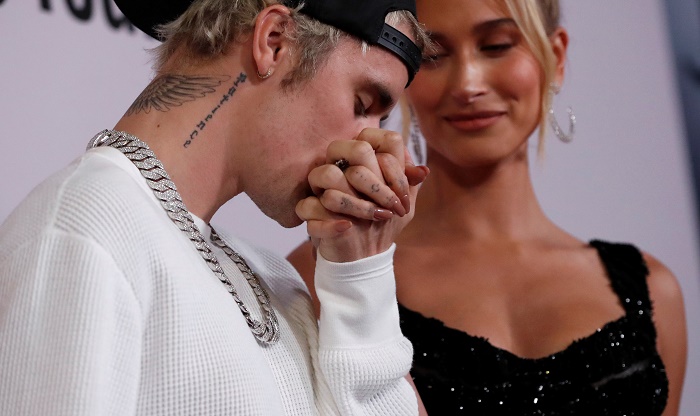 While the world is busy promoting the "Black Lives Matter" movement, the #MeToo Movement's resurgence became a hotter topic.

Since last week, multiple allegations -- from sexual harassment to sexual assaults -- trended on Twitter. A-list celebrities, such as Ansel Elgort, Justin Bieber and Cole Sprouse, became the subject of the issues that amplified online.

According to Deadspin, even the members of the professional wrestling community have been accused of sexual assault, which led netizens to use the hashtag #SpeakingOut to share their stories.

While the accused high-profile personalities have denied all the allegations, netizens continue to highlight the #MeToo movement to encourage other possible victims to come out and speak.

No Joking Matter For Chris D'Elia

To recall, hundreds of people slammed comedian Chris D'Elia over the sexual misconduct allegations thrown at him in recent weeks. In fact, one of his accusers even compared him to the character he is playing in the Netflix series "You" -- in which he is comedian who rapes and assaults women.

Per The Washington Post, the alleged victim was only 16, and Chris was 24 when the incident happened. Though he apologized for his past behavior, the 40-year-old actor penned a statement to TMZ where he denied haunting "any underage women at any point."

Meanwhile, one of the noisiest claims yet were about Justin Bieber .

Earlier this week, two women named Danielle and Kadi dropped some bombshell accusations on the "Love Yourself" hitmaker. According to the two alleged victims, the singer assaulted them separately in 2014 and 2015, respectively.

In September 2018, Kadi recorded a video of her narrating her first meeting with Bieber in 2014 -- long before she made the sexual allegations.

In response to what Danielle and Kadi said against him, the "Yummy" singer started a Twitter thread to deny the claims and show his own evidences.

"Every claim of sexual abuse should be taken very seriously and this is why my response was needed. However this story is factually impossible and that is why I will be working with twitter and authorities to take legal action," Bieber posted on his Twitter account.

Meanwhile, some "Riverdale" cast members also trended online for the same issue. However, it was recently found out that the statements seemed to have been shared from the same IP address.

Because of this, Cole Sprouse and Lili Reinhart expressed their belief that one person only wants to make anonymous false claims against multiple celebrities.

The same Twitter user who made the sexual misconduct allegation against Sprouse later on admitted that they only made the claims to prove that there is a "false-accusation trend" online. They added that the social media mob would make everyone online believe the reports before adding that Sprouse was innocent.

"sexual assault is really fucking serious and it is absolutely disgusting that making false allegations is becoming a trend right now!!! all it does is invalidate ACTUAL victims when they feel ready to come forward!!" James Charles, an American internet personality, exclaimed.

Netizens also urged everyone to stop the trend as it can both ruin the artists and make it hard for society to believe the actual victims.