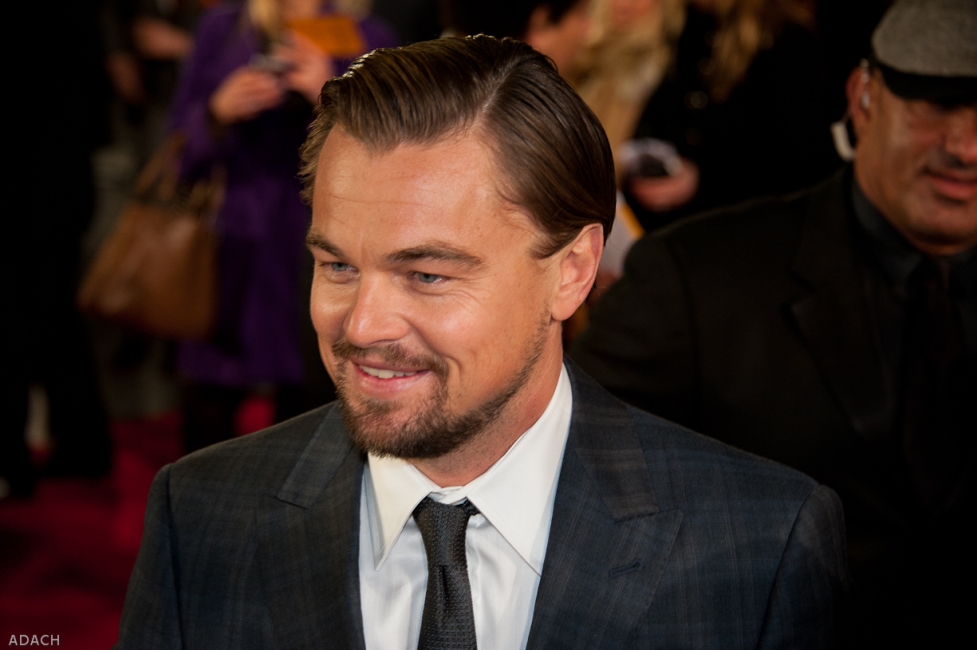 Leonardo DiCaprio successfuly made a name for himself not only as an actor in Hollywood but also as an environmentalist.

In 1998, DiCaprio even dedicated an exclusive foundation he named after him to support the organizations and initiatives related to the sustainable future of the planet.

The actor is also a board of multiple environment-related groups, including World Wildlife, Natural Resources Defense Council (NRDC), and the International Fund for Animal Welfare (IFAW).

As a well-known environmentalist and philanthropist, he is expected to be an example in order to shift public awareness effectively.

Despite his numerous works, however, he got called a hypocrite by netizens after holding a non-eco-friendly party for his girlfriend Camila Morrone.

According to Page Six, the attendees boarded at the 43-meter Leight Star Super Yacht that was docked at Marina Del Ray in LA. It sailed out toward Malibu at 11:00 am and returned to the dock at 4:30 pm. Some of the party-goers included Nina Dobrev, Olympic snowboarder Shaun White, Kevin Connolly and Lukas Haas.

Since they pushed through the party despite the social distancing protocols amid the coronavirus pandemic, DiCaprio failed to impress netizens, so much so that he got slammed for such humbug move.

"But...but...global warming is a major problem except when it's hinders them having fun. Right Leo? It's just the poor that need to stop using carbon," one Twitter user wrote.

Another one said, "I'm about to be 23 and I know for a fact all I'm getting for my birthday is disappointment because Leonardo DiCaprio isn't throwing me a party on a yacht."

Meanwhile, most commenters also brought up how A-listers can freely do whatever they want despite the lockdown.

"I guess A-listers are immune from coronavirus when they gather in large groups? Must be nice as we frontline workers can't go home on a regular basis..." the netizen said.

There are indeed a huge number of artists that have snubbed the social distancing rules just to get a breath of fresh air.

Kylie Cosmetics owner Kylie Jenner recently received criticisms after she went to David Arquette's nightclub Bootsy Bellows in Los Angeles together with Kai Khadra to party the night away.

According to Daily Mail, the hotspot was opened up just for them. Previously, the club has been closed down due to COVID-19, but it opened exclusively to accommodate the reality star and her friends.

Of course, not everyone was happy with Kylie's night out, so much so that she received countless comments from netizens who called her "hypocrite" and "thoughtless" for ignoring the social distancing guidelines.

If this set-up continues, people can expect that celebrities like DiCaprio will ultimately harm their community in no time.