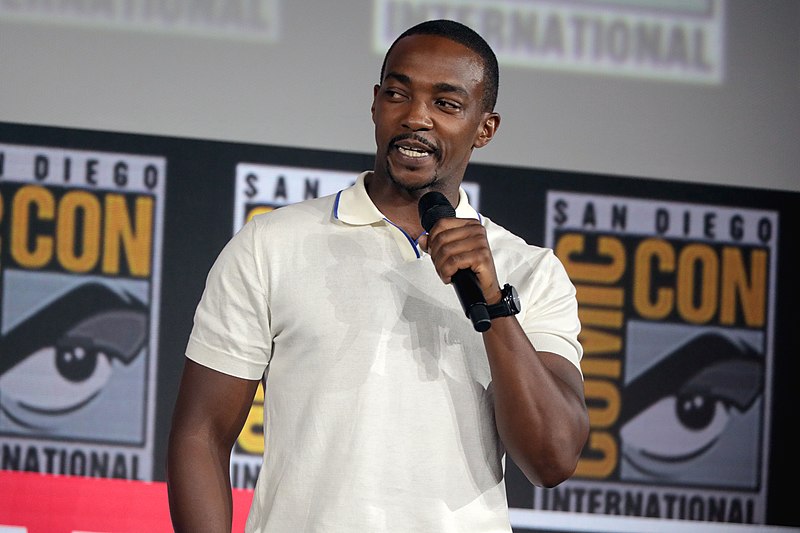 Hollywood and Broadway actor Anthony Mackie blasted Marvel Cinematic Universe for its lack of diversity behind and in front of the camera.

Famous for his role as Sam Wilson or Falcon in the "Avengers" saga, he was featured in seven Marvel films -- including the 2014 movie "Captain America: The Winter Soldier" where he first appeared together with Chris Evans.

In his recent interview with Variety, Mackie shared his experiences working with the media franchise giant and bravely laid out Marvel's lapses in castings and production.

During the one-hour chat show of "Actors on Actors," TNT drama's "Snowpiercer" actor Daveed Diggs began to discuss their most recent projects on TV.

"What are the ways that you find yourself interacting with the moment?" Diggs asked Mackie about his opinion and "participation" in the global movement Black Lives Matter.

The 41-year-old Louisiana-born actor replied by mentioning his upcoming Marvel TV series for Disney Plus titled "The Falcon and the Winter Soldier," which is due in August.

He also went on and pointed out his dismay about how the majority of the cast and crew are all white.

"We have the power and the ability to ask those questions. It really bothered me that I've done seven Marvel movies where every producer, every director, every stunt person, every costume designer, every PA, every single person has been white," Mackie shared.

Mackie did note that there was one instance when they had a black producer, Nate Moore. Moore produced the 2018 film "Black Panther."

But instead of creating a diversified environment, the actor stressed that it highlighted the racial inequalities in the industry.

"But then when you do "Black Panther," you have a Black director, Black producer, a Black costume designer, a Black stunt choreographer. And I'm like, that's more racist than anything else. Because if you only can hire the Black people for the Black movie, are you saying they're not good enough when you have a mostly white cast?" Mackie added.

With that, the "Avengers" actor urged MCU to undergo changes in the hiring process, and that is to disregard race and sexuality and go for the best person who is fit for the job.

Aside from his role in Marvel, Mackie also appeared in off-Broadway plays, such as Carl Hancock Rux's "Talk," which he won an Obie Award in 2002.