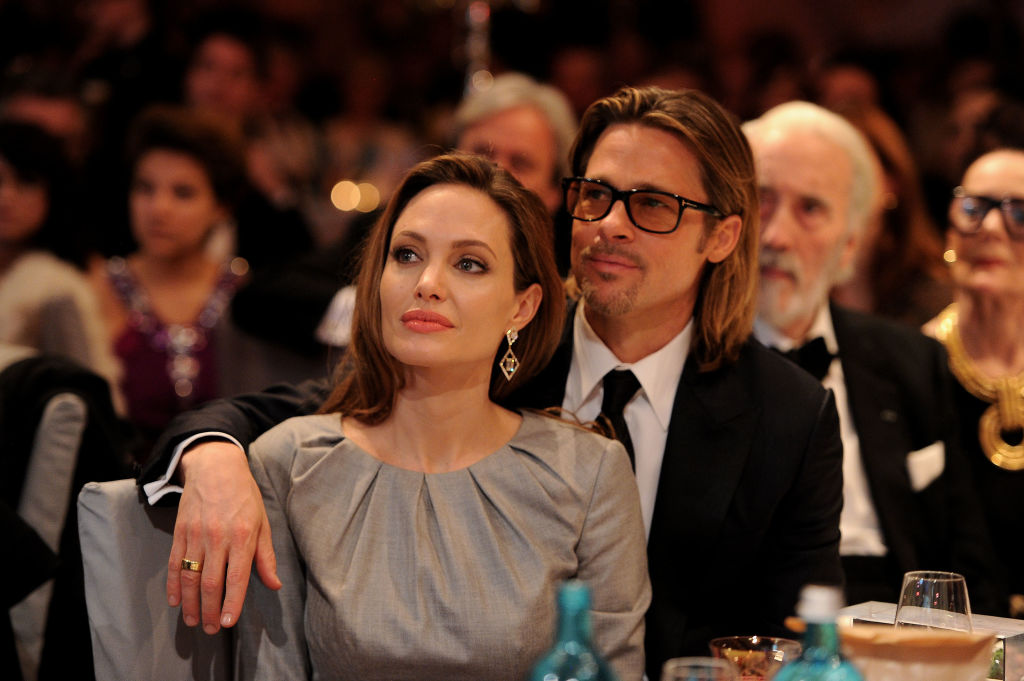 The relationship between Angelina Jolie and Brad Pitt was not easy, especially when their divorce was announced.

In 2019, things were still complicated between the couple. Several reports were claiming that the "Maleficent" actress was using their kids as a weapon against him, according to Pitt's camp.

Last November, it was even reported that Angelina Jolie still has negative feelings for Brad Pitt for overturning her life.

"Angelina still has a lot of resentment toward Brad. She wants him to be held accountable because she feels he turned her and the children's lives upside down," a source told Us Weekly.

However, this year, Angelina Jolie and Brad Pitt may finally be putting aside their differences for their kids' sake.

In a report by Us Weekly in May, they claimed that the "Mr. and Mrs. Smith" stars are "cordial" now. They are finally on better terms.

"Things between Brad and Angelina are better than they have been. They're aiming toward resolutions that work for each of them," an insider told the magazine.

Entertainment Weekly has the scoop on what exactly is going on between the parents of five.

"Brad and Angelina have come a very long way, and they're finally in a place where they both want to work together to raise their kids," one source told the website.

This comes after reports that the "Ad Astra" actor was spotted at his ex-wife's home for the first time ever since they have called it quits.

Pitt was said to have stayed at the house for two hours.

An Entertainment Tonight tipster revealed that the reason he was there was to visit the kids.

In fact, Brad Pitt and Angelina Jolie chose to live close to each other so they could easily go back and forth with the kids.

Their tipster further shared that it wasn't the first time the two have spent time together at her house, as the former husband-and-wife now has an "amicable relationship."

Unfortunately, another Entertainment Tonight's source revealed that the former couple has no plans of ever reconciling.

"They have no plans to reconcile, and any communication between them is regarding their children's needs and future."

Angelina Jolie has recently talked about her divorce in an interview with Vogue India, revealing that it was her decision that the couple should separate.

She divulged that it had to be done for her family's well-being, and claimed that it was the right decision.

Now, Brad Pitt is said to be ready to co-parent properly with Angelina Jolie and hope that their kids become healthy, happy, and have the support of both of their parents.

At this time, Angelina Jolie is still taking her time to heal her children.

"I remind them that they know their own truth and their own minds. In fact, they are six very brave, very strong young people."

Last year, Angelina Jolie wanted to focus on "her kids, Maddox, Pax, Shiloh, Zahara, Vivienne, and Knox; her job and cleaning up her messy divorce," but it looks like she has accomplished all of it.

BERLIN, GERMANY - FEBRUARY 13: Angelina Jolie and Brad Pitt attend the Cinema for Peace Gala ceremony at the Konzerthaus Am Gendarmenmarkt during day five of the 62nd Berlin International Film Festival on February 13, 2012 in Berlin, Germany. (Photo by Pascal Le Segretain/Getty Images for Cinema for Peace)