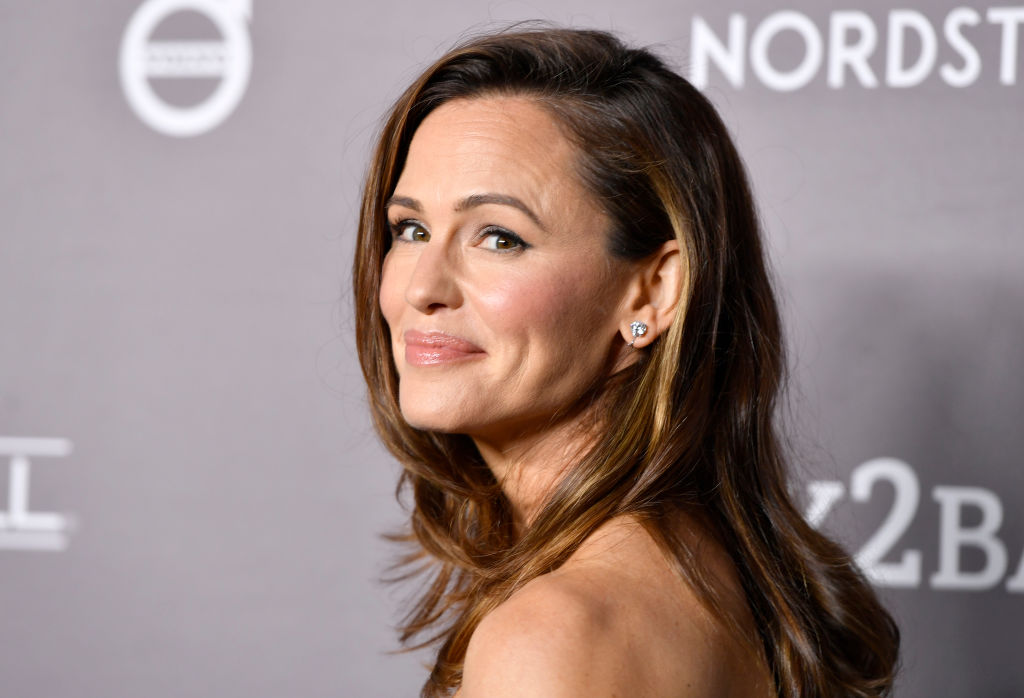 It seems like it was only yesterday when Jennifer Garner and Ben Affleck have decided that their marriage wasn't working out.

Now, she's speaking from past experience of how she felt during her split from her husband of ten years.

On June 29, the "Alias" actress posted a funny collage of her "lockdown fierce" looks as she self-isolates with her kids, Violet, 14, Seraphina, 11, and Sam, 8.

Though Garner usually keeps her posts and comments on her social media light and funny, one follower used the moment to share a personal story in her comments.

The fan first wrote how she wishes to have the kind of happiness and security Jennifer Garner is currently feeling.

"It's that I have finally gotten the courage to tell my husband to leave after years of emotional abuse, and I feel like I will never find happiness or security," said the fan.

The fan shared how her husband was "so vindictive and powerful, and I have nothing and no one."

But despite having more than thousands of comments, the "13 Going on 30" star offered support to the fan.

The 48-year-old actress opened up to a fan on how she healed after a heavy breakup.

Garner apologized after hearing her heart sounded heavy, and hoped that she had "powerful" women to remind her of her "strength and worth."

"Hopefully, you can calm your mind with prayer / meditation / exercise / art. Laughter will come and really - it is worth fighting for," Jennifer Garner shared.

The actress had a public breakup of her own after her marriage to Ben Affleck crumbled in 2015. When their marriage ended, the former couple still had their ups and downs, including Affleck's battle with sobriety.

The former couple continues to co-parent their three kids that they have settled into a good routine.

A source told Us Weekly in May that both Garner and Affleck have worked hard to be in a good place with each other.

Ben Affleck and Jennifer Garner have also moved on from each other by dating other people.

But it has been reported that Jennifer Garner is heartbroken to see that Affleck, the love of her life, is doing great without her.

In Star Magazine's June 29, 2020 issue, Garner was said to be reluctant about her children meeting Ana de Armas, Affleck's girlfriend of a few months.

According to their source, "She's always wanted him to be happy, but seeing Ben and Ana's love story play out so publicly is hard for her."

The source further revealed, "Jen remembers when she and Ben first fell in love, and it stings."

Though Garner is reportedly happy and welcoming to the Cuban actress, the tipster has revealed that they are cordial and respectful with one another but with a little awkward dash.

Currently, Jennifer Garner is dating 41-year-old John Miller. They have been for two years now. Unfortunately, the lockdown didn't do great for their relationship.

"The relationship's been practically put on hold during a lockdown, and now that the kids are spending more time with Ben and Ana, Jen's at home by herself watching TV at night with a glass of wine."