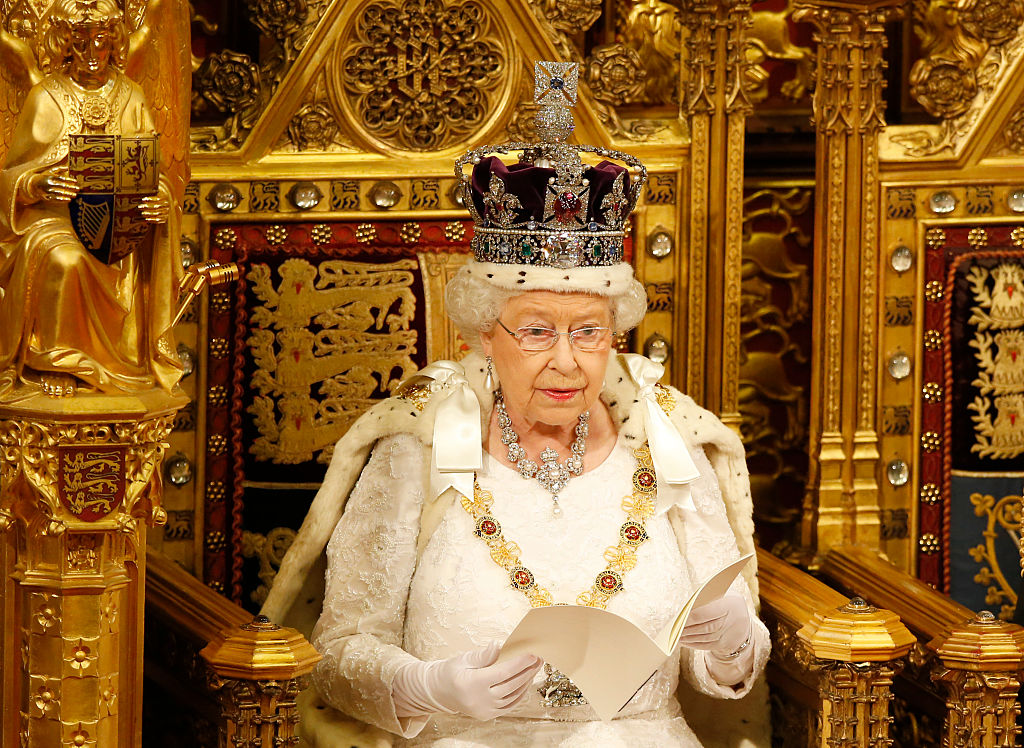 Amid the drama surrounding the British royal family, Queen Elizabeth II is facing another massive financial blow due to the ongoing coronavirus pandemic.

This came after the Royal Collection Trust predicts a $37 million loss of income caused by travel restrictions and COVID-19 protocols.

Named as the largest private art collection in the world, it managed the historic royal residences in the United Kingdom, including Buckingham Palace, Windsor Castle the Queen's Galleries.

Income Loss Caused By Shut Down Of Royal Palaces

The income generated by the Trust comes almost entirely from visitor funds through ticket sales and gift shop sales; however, due to the closure of these establishments, millions have been wiped off the expected revenue this year.

"The closure to the public of Windsor Castle, the Palace of Holyroodhouse, the Royal Mews at Buckingham Palace, and The Queen's Galleries in London and Edinburgh has had a very significant and serious impact on our finances, as we are entirely funded by visitor income from admissions and related retail sales," a statement from the Trust reads.

To be able to cope up with the devastating situation, the charity needs to make some difficult decisions and cut down their biggest expenses -- one of which is the employee cost.

With this, hundreds of royal staffers are about to face layoffs this summer, as the palace is expected to look into redundancies that could affect 200 staff members.

"The COVID-19 pandemic has posed by far the greatest challenge to Royal Collection Trust in the charity's history," a part of the statement read. "As an initial step, we will implement a pay freeze, begin a process of consultation about the reduction of employer pension contributions and offer a Voluntary Severance Program to employees. "Once this program has closed, we will be able to take an informed view of the requirement for any additional restructuring."

Last May, multiple reports pointed out that the monarchy is affected by the lockdown and travel restrictions. And after closing the royal palaces for several months, they wee reportedly bound to face a $21.7 million loss of income.

As cited by The Sun, head of the Royal Household Lord Chamberlain Earl Peel sent an email to palace aides as he mentioned that the monarchy is "not immune" to the massive impact of the pandemic.

He also dropped a warning that the Royal Household might lose a third of the annual royal income or $33.2 million due to the health crisis, and as a result, employees could face a pay freeze and job cuts.

In previous royal family news, it was reported that the monarchy raked almost $88 million (£70million) from last year's tourism through ticket and souvenir sales.

Unfortunately, because of the pandemic, even the royal staffer's Christmas party is up in the air.