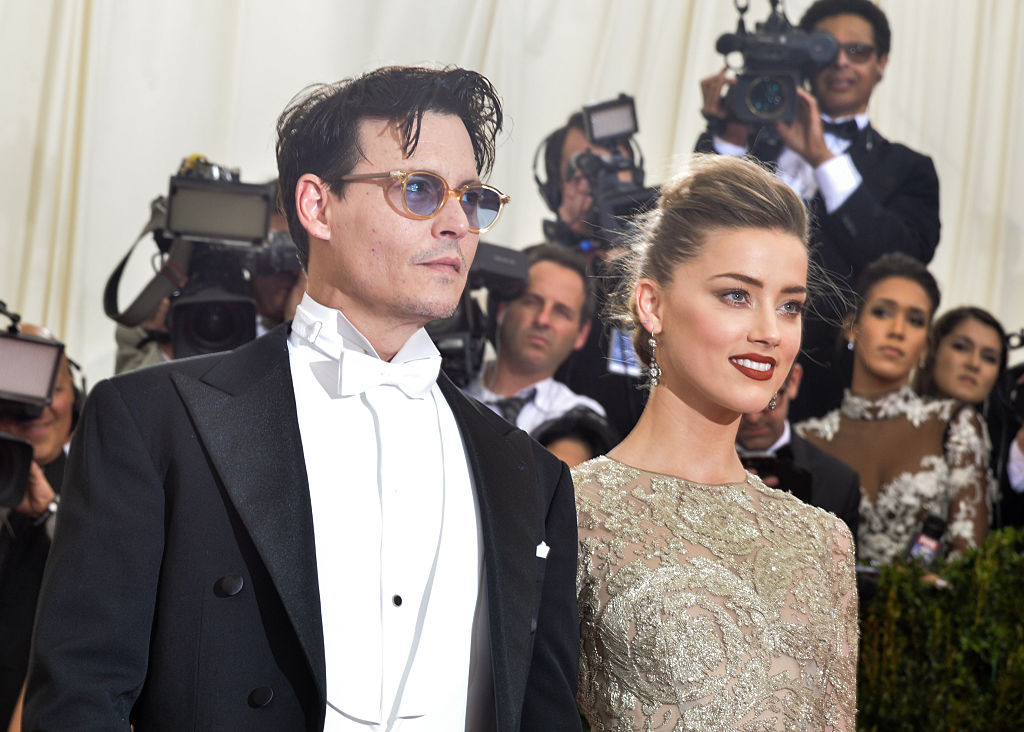 It's the second day of the hearing of Hollywood A-list actor Johnny Depp versus the News Group Newspapers over a story published in 2018 that branded him a "wife beater," a claim he vehemently denies.

In the trial, it was also discovered what ended his marriage to actress Amber Heard.

According to the court, Depp ended his marriage to the blonde beauty after finding poo in his bed.

The libel trial kicked off at London's High Court with both Depp and Heard in attendance when the subject of the 2016 poo incident was opened in court documents.

According to Depp's legal team, "Depp, who in the end was forced to finally call time on this relationship, largely after behavior by her and her friends following her birthday party in their flat on April 16... Including one of them defecating on his bed, something which Ms. Heard blames on their tiny dog."

In a witness statement presented in court, Depp addressed the incident in his own words, where he claimed that Heard told their building manager that the poo incident was a "harmless prank."

"I understand that the following morning after the party, Ms. Heard or possibly one of her friends defecated in our shared bed."

Depp added that with Heard saying that the feces was "a harmless prank," she acknowledged that "she had been responsible, whereas she had previously sought to blame our dogs."

The "Pirates of the Caribbean" star also insisted that their Yorkshire Teacup Terriers were too small to jump on their beds or even leave a large deposit in there.

At that moment, Johnny Depp revealed that "I resolved to divorce Ms. Heard on that day."

In other documents presented to the court, the "Aquaman" actress claimed that her ex-husband arrived at the end of the party drunk and high and even attacked her after her guests left their home.

Amber Heard alleged that the 57-year-old actor threw a Champagne bottle at her, and the two had a physical altercation.

Depp denied all her claims and revealed that Heard had struck him in the face twice while he was reading in their bed, which resulted in him restraining her in self-defense.

The actor also described a period in March 2015 when he claims that Heard had severed his finger, an injury she said happened after smashing a telephone into a wall.

Depp claimed that he severed his finger with the second of the two thrown vodka bottles at him in the early afternoon and that his former wife was on the second day of a "three-day hostage situation."

A secret recording was also played in court, which showed Depp violently slamming cupboards and swearing at his then-wife.

Barrister for NGN asked Depp if he would agree that he was violent in that clip, to which he answered, "I was violent with some cupboards. I wasn't in a good state of mind."

"We saw you pour a mega pint of red wine, which is not everybody's choice of breakfast, is it?" The barrister asked, to which Depp replied with, "No."

In the span of their relationship, Johnny Depp believes that we do not have an "overbearing, manipulative or controlling personality," but believes that Amber Heard "had an obsessive need to control me and all situations in our relationship."

Johnny Depp's explosive testimonies will continue as the case continues.