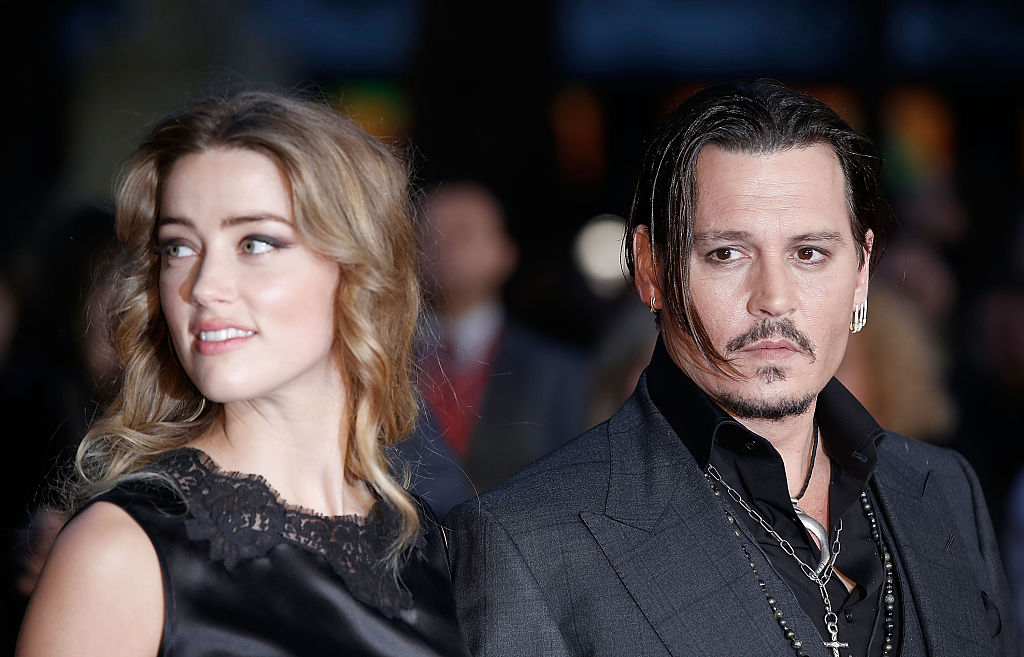 The legal battle between Johnny Depp and Amber Heard has started again, and it revealed more details about the ugly relationship between the two.

On Tuesday, the previously postponed trial between Depp, Heard and The Sun resumed at the London High Court. The dramatic entrances of the two stars turned into a heated argument as soon as the hearing started.

Depp blasted the "Aquaman" actress and branded her a "calculating, sociopathic and emotionally dishonest" individual for all the claims she allegedly created to damage his reputation.

"[Heard] said to the world that she was in fear of her life from me and I had been this horrible monster, if you will. Which was not the case," Depp said as he took the stand in the libel case. "I am now convinced that she came into my life to take from me anything worth taking and then destroy what remained of it."

The former "Pirates of the Caribbean" actor is currently battling to regain the reputation he lost when The Sun published an article in 2018, calling him a "wife beater." All the reports written on it was based on Heard's claims that Depp attacked her in a series of drug-and-alcohol-fueled rages.

Amber Heard, for her part, published an op-ed article in The Washington Post about female victims of domestic violence. While she did not mention any name, she "low-key" dragged Depp's name into negative light.

This also caused Depp to lose his Captain Jack Sparrow role in the award-winning film franchise "Pirates of the Caribbean."

Depp then became financially troubled, and it resulted in him finally filing the $50 million defamation suit.

Aside from unrolling the damages Heard caused, Depp also recalled the times his ex-wife reportedly lied to harm him.

According to Depp's account, Heard chopped off the tip of one of his fingers, burned his cheek with a cigarette, cheated on him, and even allegedly pooped on their bed as a "prank."

Referring to the incident in Australia in March 2015, Depp said that he was the one who got harmed grievously. His statement was far from what Heard claimed, citing that the actor attacked her during that time.

"Ms. Heard threw a vodka bottle at me that cut my finger off when the bottle exploded on the bar on which my hand was resting," he recalled. "I tried not to react, so I got up and slowly walked around the bar, grabbed another, bigger bottle of vodka and poured myself another glass."

According to Depp, it enraged Heard, so she threw that same bottle at him. It reportedly smashed his hand, which was resting at a marble table at that time, and severed his fingers.

"I couldn't believe that we had come to this. I wondered what more she could do to me," Depp went on.

The bitter trial between Depp, Heard and The Sun is set to run for three weeks at the Royal Courts of Justice. More witnesses, including the actor's ex-girlfriends, are due to support Depp in the next few weeks.