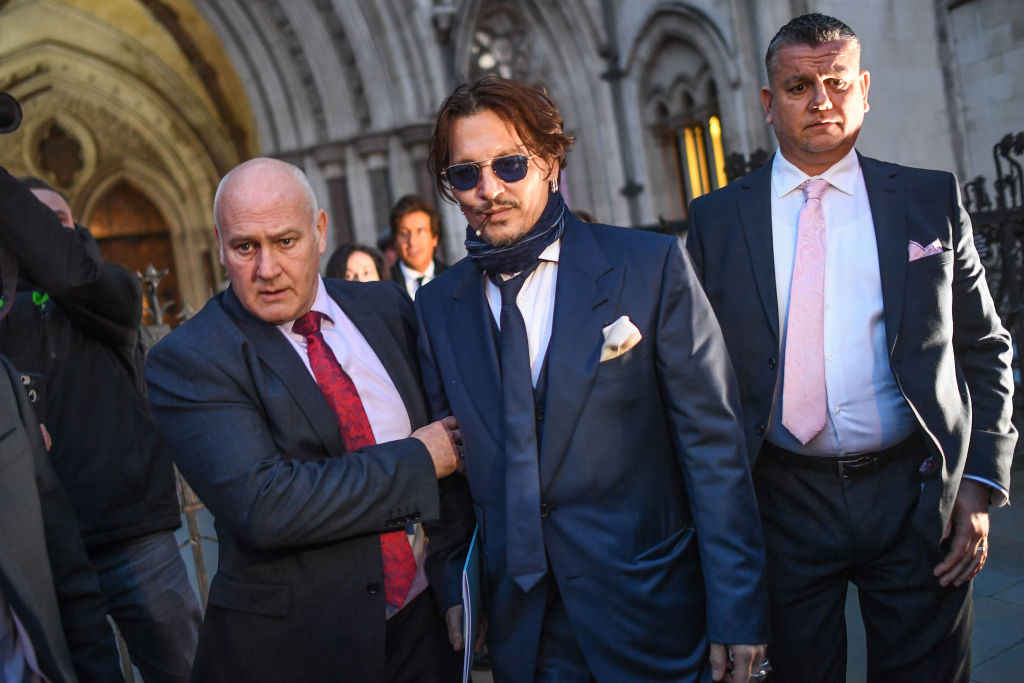 Johnny Depp's legal team failed to get the judge's nod this time, so their next court trial will be more intense than usual.

Due to the coronavirus pandemic, the court canceled the supposed trial between Depp and The Sun in March 2020 and moved it to July 7.

However, the delay caused another fiasco to the "Pirates of the Caribbean" star's legal team, as they failed to stop his ex-wife from attending the next libel trial.

According to AP, trial judge Justice Nicol announced through a court order on Sunday (July 5) that the "Aquaman" actress is allowed to show herself before Depp on Tuesday.

Per Mr. Nicol, excluding Heard from the London courtroom before she will be allowed to testify in the case "would inhibit the defendants in the conduct of their defense."

Initially, Depp's lawyers motioned to keep her out until she is called to give her side on the case between Depp and The Sun. They believe that her testimony would be more reliable if she were not to attend the trial while Depp was being cross-examined.

The judge reasoned out that News Group and Wootton are the ones defending the claim, not Heard. Thus, they are expected to rely "heavily" on what the actress will say.

The 57-year-old actor is suing The Sun's publisher, News Group Newspapers, and Executive Editor Dan Wootton over the publication's article about Depp being abusive toward Heard.

The aforementioned article also contained the story on how J.K. Rowling, the author of the "Harry Potter" series, still chose to hire the "wife-beater Depp" in a "Fantastic Beasts" film despite the ongoing case against him.

The actor reportedly sent some unseen 2013 text messages to actor Paul Bettany, one of which stated that he would "burn and drown" his ex-wife. One of the texts read, "I will f*** her burnt corpse afterward to make sure she is dead."

In 2018, Depp filed the defamation lawsuit against the British tabloid after losing his "Pirates of the Caribbean" role, Captain Jack Sparrow. He also made a move to prevent his reputation from being damaged further.

Before Depp's legal team attempted to prevent her from coming to the trial, an insider claimed that Heard is set to break her silence. The source said that the actress informed everyone that she would go to London to testify against her ex-husband and his claims.

According to The Daily Mail's report, Heard will soon appear in the High Court to make a testimony about the incidents when Depp reportedly beat her.

Her emergence will be considered as their first vis-à-vis legal battle showdown since two leaked audios, wherein Amber can be heard admitting that she hurt Depp, spread online.

Other sources close to the actress reportedly said that Amber will make sure she will be revealing her side wholly as she believes that it is a once-in-a-lifetime chance to come out clean.