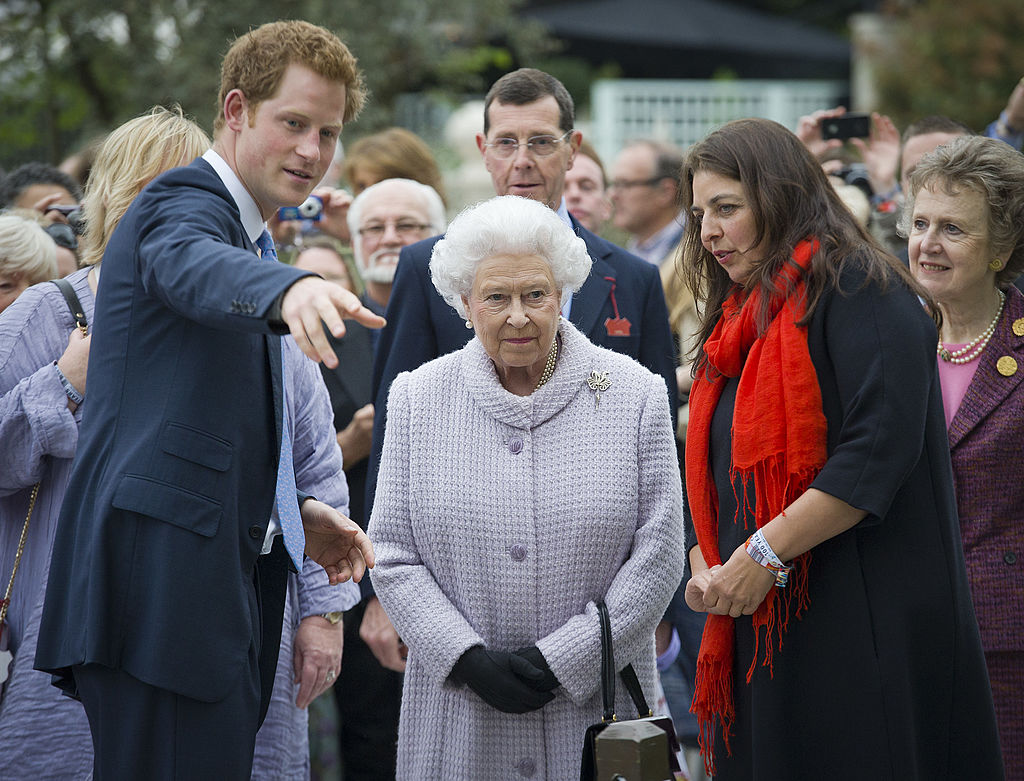 All royal family members are expected to support Queen Elizabeth II as she continues her reign as the British monarch. However, Prince Harry became one of the people who wounded her.

For years, Queen Elizabeth II ensured that her family receives the best care possible, especially the heirs to the throne.

After their mother Princess Diana died, Princes William and Harry still experienced mother's love through Her Majesty. However, Prince Charles' youngest child seemed to have become a headache these past few years, so much so that he disheartened the Queen in more than one occassion.

In January, Prince Harry and Meghan Markle announced that they would be stepping down from their senior royal position to start a new life away from the Firm.

Her Majesty tried so hard to stop them or change their minds by talking with the two concerning their sudden decision.

"Discussions with The Duke and Duchess of Sussex are at an early stage. We understand their desire to take a different approach, but these are complicated issues that will take time to work through," the Palace stated.

The Daily Mail's royal correspondent Rebecca English also posted on Twitter and said: "The Queen has convened a meeting of all four royal households and 'tasked' them with coming up with a 'workable' future role for the Duke and Duchess of Sussex within 'days not weeks."

Queen Elizabeth II even started a four-way conference call with Prince Charles, Prince William and Prince Harry in an attempt to stop the royale xit from happening.

However, the Sussexes still pushed through the decision, and Prince Harry reportedly felt terrible for hurting Queen Elizabeth II in the process.

"He feels terrible about hurting his grandmother, whom he adores," the Us Weekly source revealed.

Even after they left the monarchy, the Duke and Duchess of Sussex continued to bring disgrace to the family by entangling the monarchy and its members to Meghan's latest court filing.

In the said document, Meghan revealed several scandalous events she faced as a royal family member, including the times she allegedly felt "unprotected" by the monarchy during her pregnancy.

However, Express U.K.'s royal correspondent Kate Nicholson enumerated in her article the times when the monarchy stood by Meghan's side and safeguarded her from the British tabloids.

To name a few, the communications secretary previously penned a statement to defend Meghan and protect her from "abuse and harassment" before she got married to Prince Harry.

Prince Harry also sparked outrage when he uttered negative comments on the Commonwealth. While the Queen has not yet commented on it, Express UK reported that Her Majesty had been already "hurt and disappointed" by the Prince and his wife's behavior as representatives of the British monarchy last year.

"Certainly when you look across the Commonwealth, there is no way that we can move forward unless we acknowledge the past," Prince Harry said during the virtual call from their Los Angeles home. "So many people have done such an incredible job of acknowledging the past and trying to right those wrongs."

The Queen remained silent about her grandson's behavior, and she is highly unlikely to comment on the issue.