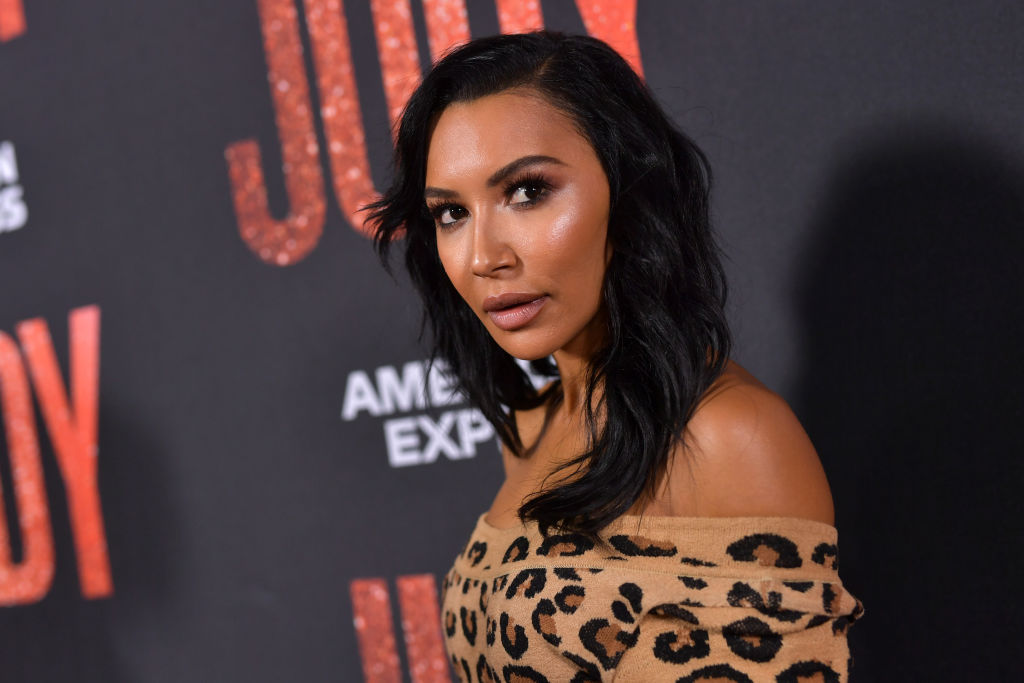 After six haunting days of looking for Naya Rivera, the Ventura Country Sheriff Bill Ayub declared in a news conference that they believe they have found the star's missing body on Monday morning.

"We are confident that the body we found is that of Naya Rivera."

Ayub said that based on the location where the body was found, the physical characteristics and clothing, they believe they have found the former "Glee" star.

According to them, the body was found at Lake Piru's northeastern area, near the surface of the water.

Detectives from the department's major crimes bureau have also determined that there was no indication of foul play or suicide.

"It would be speculation to say that there are many currents on the lake that appear particularly in the afternoon," the Sheriff said.

He went on to describe Naya Rivera's final moments.

"We believe it was mid-afternoon when she disappeared, the idea perhaps that the boat started drifting - it was unanchored - and that she mustered enough energy to get her son back on the boat, but not enough energy to save herself."

According to Ayub, Josey, Rivera's son, also told investigators that his mother helped him get back on board.

"We know from speaking with her son, that he and Naya swam in the lake together at some point during their journey," Ayub stated. "It was during that time that her son described being helped into the boat by Naya, who boosted him onto the deck from behind."

"He told investigators that he looked back and saw her disappear under the water's surface," he concluded.

An autopsy will be performed at the Ventura County Medical Examiner's Office, and the 33-year-old star will be officially identified based on dental records.

On Wednesday, July 8, Naya Rivera was declared missing after going out on the lake with her son. Her son was found asleep on the boat alone after the boat was overdue for its return.

During the first few news conferences, Ayub said that Josey was on the boat, which was adrift in a northern part of the lake known as The Narrows.

He further said that Josey was wearing a life vest when he was found, and he was wrapped in a towel, and an adult-size life jacket was found on the boat.

Lake Piru is a location where several people have died because of possible drownings over the years.

Many people have to start a petition calling for signs warning swimmers of its dangerous conditions with the star's death.

On the day Rivera was found was also the seventh year of another co-star of the actress who tragically died, Corey Monteith. He died from an accidental drug overdose.

Members of the cast of "Glee" were photographed by the LA news stations as they hold hands together on the shore of the water, an hour before the Sheriff confirmed Rivera's death during a press conference.

They gathered after the police announced that they found a body in the lake and was in the process of recovering it.

naya rivera died a selfless hero as she spent her final moments saving her son’s life. she will not be forgotten. grateful to have witnessed her talent in the industry. may she rest in paradise and sending all my love to her family and friends pic.twitter.com/T2yQUR9WuT — ex. ²⁸ (@28tinytommo) July 13, 2020