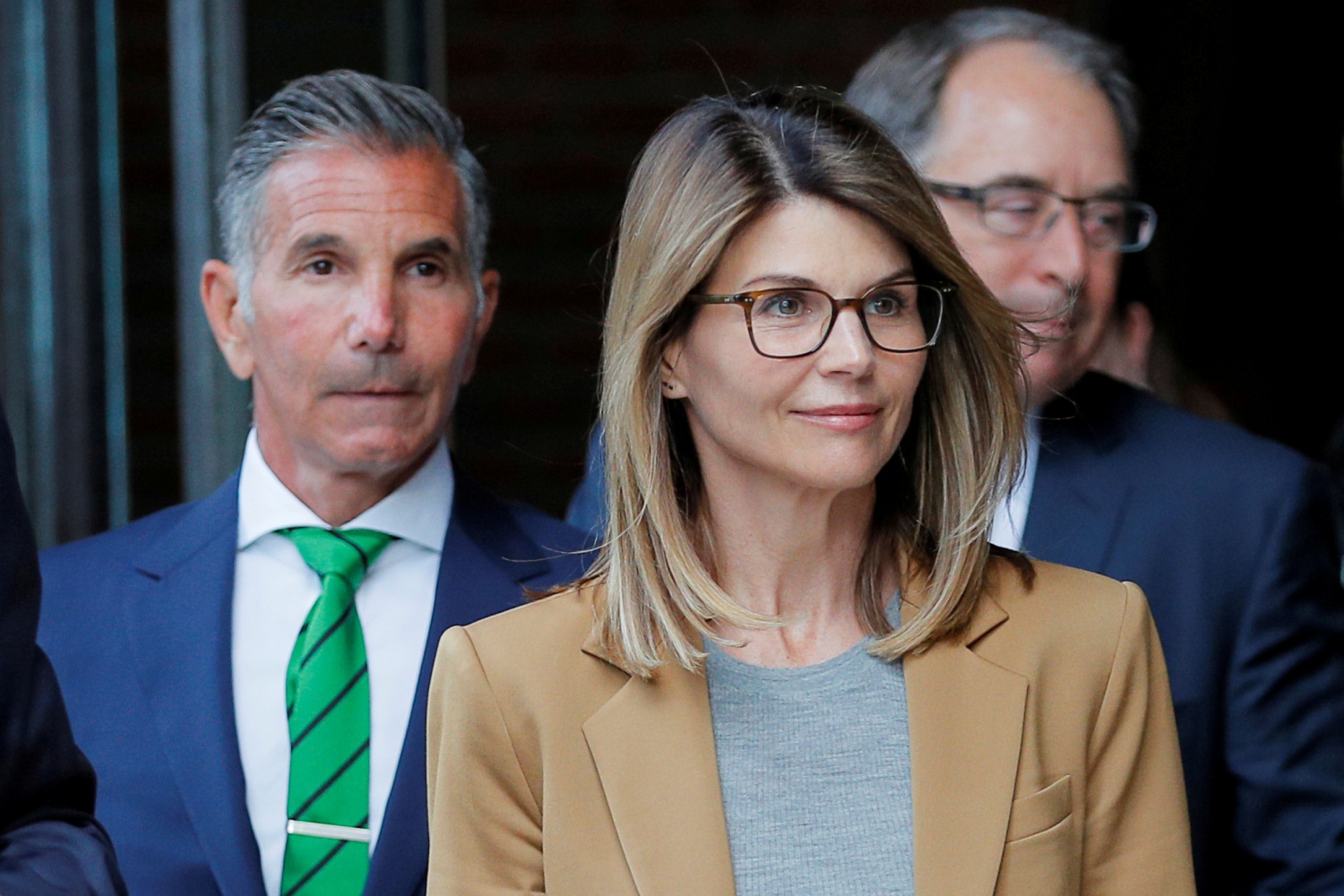 Lori Loughlin will soon face jail time after pleading guilty to her involvement at the college admissions scam. As countdown to her prison sentence starts, she's reportedly terrified.

According to an insider, who spoke with Life and Style Weekly, July 20 edition, Lori is daunted by the thought of being imprisoned because she might be the subject of bullying, given her celebrity status.

The source added that the actress is so scared and anxious that she cries every night these days until she falls asleep. She's reportedly overwhelmed with fear.

She's so afraid of jail time that many people think she'll do everything to escape her fate - including fleeting. This is why there's a million bond on her and her husband's head Mossimo Giannulli. Their $18 million home is also a collateral.

The couple is now asking the federal judge to reduce their bond, from the massive $1 million to just $100,000, claiming that they are not flight risks anyway. They also want the lien on their house removed.

"There is no indication that Defendants will flee rather than face sentencing," Loughlin's legal camp wrote, according to the Boston Herald. "An unsecured bond, coupled with sufficient assets to collect upon, provides the same incentive for Defendants to appear in this case, which they will of course continue to do."

Prosecutors did not object their request, saying they do not believe the couple will flee before they start their sentences the next month.

Given that the pandemic is still raging on, fleeing is highly unlikely. Moreover, it can be seen that Lori has resigned to her fate given what she and her husband did. otherwise, she would not be that scared of being bullied or getting COVID-19 in prison.

Their punishments have already been met out. Loughlin would get two months of jail time and they pay $150,000 fine. She would also have to engage in 100 hours of community service and then two years of supervised release. Needless to say, her life has taken a significant turn.

Meanwhile, Giannulli will be completing five months in prison and also pay $250,000 fine. He would serve 250 hours of community service and then like his wife, he would be undergoing two years of supervised release. Essentially, the court deemed Giannulli has a greater role on the scandal.

Last month, before her sentence was established, according to Vanity Fair, the actress is "scared to death of catching COVID-19, as the virus is ravaging the federal prisons in California."