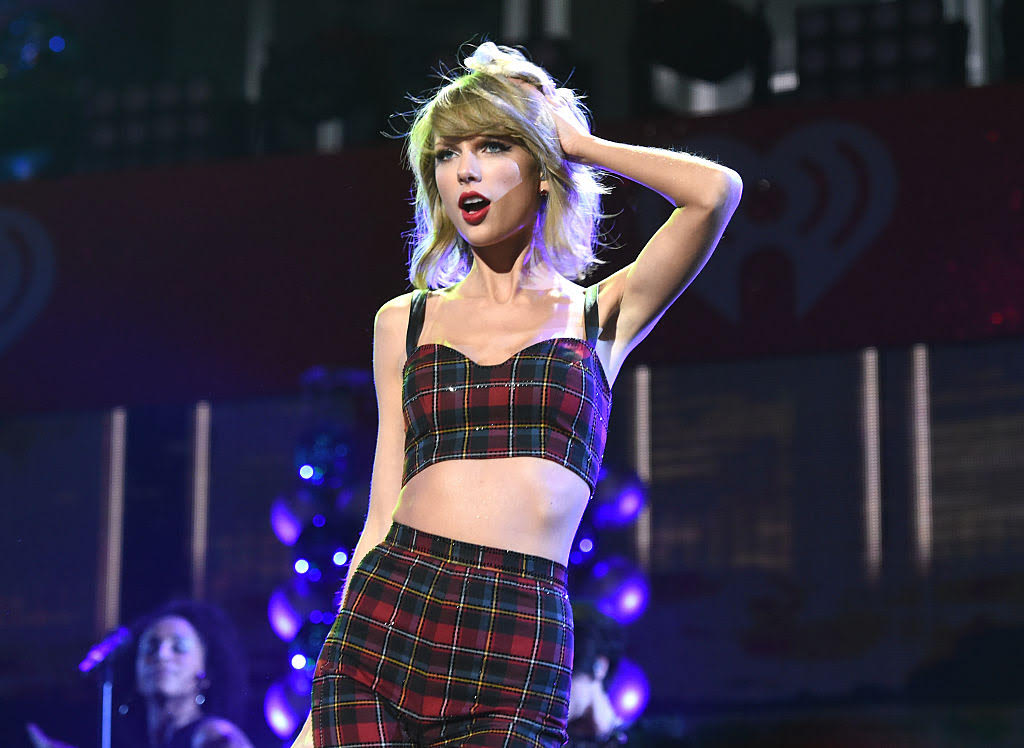 Aside from being a great singer, Taylor Swift is also famous for the songs she made that were inspired by the heartbreaks she went through.

At the early age of 14, Swift began building her empire in the entertainment industry after becoming the youngest artist that Sony/ATV Music publishing house has ever welcomed.

The 30-year-old artist is now in the 15th year of her career, and her fans know that she will rule the world for the rest of her life.

Although she has already created a number of songs ever since she landed her first record deal at the age of 15, her songs about her high-profile boyfriends are undoubtedly popular to the public.

With that said, let's take a look at the top 10 Taylor Swift boyfriend songs!

Swift enjoyed a four-month relationship with Joe Jonas from July to October 2008. She held on to the relationship until Joe broke up with her through a 27-second phone call. Though she released a heartbreaking song about him, the singer later recorded "Holy Ground," which sends a lot more positive messages for the Jonas Brothers' member.

The anthem of those who cannot move on, Swift's single "Back To December" is actually about Taylor Lautner, whom she dated from August to December 2009. The two dated after Lautner starred alongside her in the film "Valentine's Day."

Obviously, this one is about John Mayer, whom she shared a brief relationship with. Though it is indeed one of her fans' favorites, John later said that the song made him feel "really embarrassed." 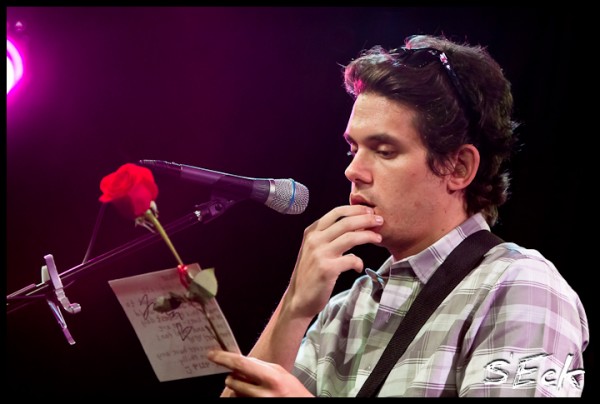 We Are Never Getting Back Together

Taylor's album "Red" has the best first single, thanks to Jake Gyllenhaal for inspiring her to make the most explicit takedown through "We Are Never Getting Back Together." In the song, Swift calls him out for his exhausting and self-righteous attitude.

While neither Taylor nor Corey Monteith confirmed that they dated, Swift's fans speculated that they started to see each other in the summer of 2010 -- the same time she released "Mine."

Teardrops On My Guitar

Drew Hardwick inspired one of the earliest tracks of Swift. "Teardrops On My Guitar," she said, came from the experiences she had during her high school days. According to Swift, her unrequited crush on Drew pushed her to create the masterpiece.

Another Swift song that gave a clue in the title, "Style" is her standout track for Harry Styles. She described him as James Dean-style bad boy, which made it even more obvious that she composed it for the former One Direction member.

I Knew You Were Trouble

Styles probably broke her heart the most since he got another song from Swift. "I Knew You Were Trouble" is Swift's 2013 single, which highlights the time she met Styles for the first time. The singer also wrote it during one of their multiple breakups. 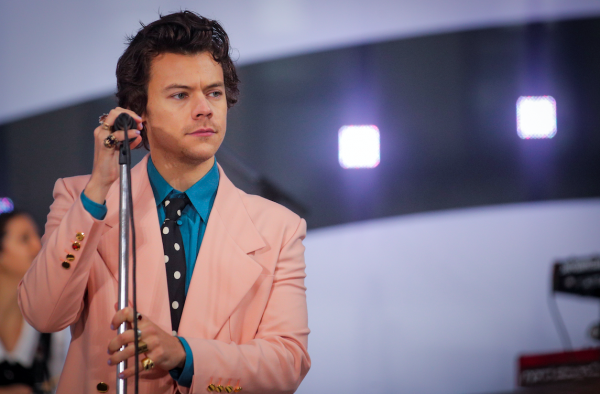 Swift dated one of the Kennedys -- Conor Kennedy. "Begin Again" is about picking herself after their horrible breakup. As she once told Ryan Seacrest, her relationship with Conor was like "when you've gotten through a really bad relationship and you finally dust yourself off."

The person responsible for this song, Brandon Borello, dated Swift when she was 15. This is just one of the multiple songs she wrote about Brandon, which caused some of her fans to think that she was obsessed with him.