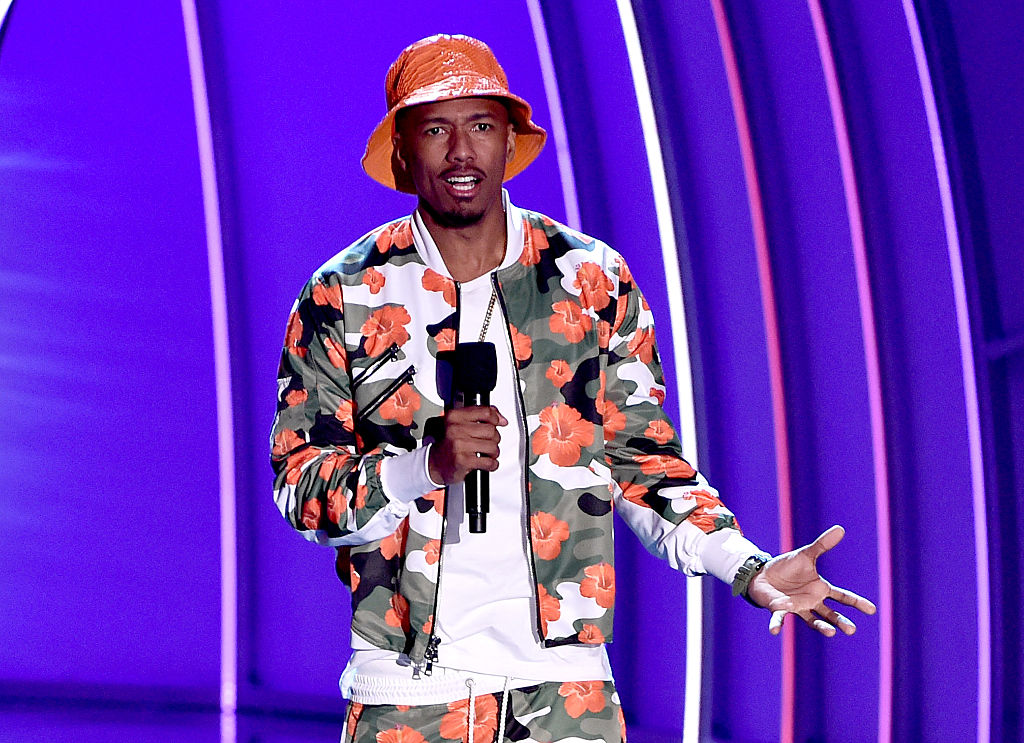 Multi-media giant ViacomCBS just ended its decade-long partnership with Nick Cannon, who recently aired some anti-Semitic remarks on his podcast.

It all started in the recent episode of "Cannon's Class" podcast when the 39-year-old American actor and rapper, joined by controversial hip hop star Professor Griff, labeled Black people as the "true Hebrews" and discussed some anti-Semitic conspiracy theories.

On Wednesday, ViacomCBS released a statement confirming they were cutting ties with Cannon because the company condemns bigotry and any form of anti-Semitism. The company said that they already confronted Cannon about promoting hateful speech and conspiracy theories, which led to his termination.

"While we support ongoing education and dialogue in the fight against bigotry, we are deeply troubled that Nick has failed to acknowledge or apologize for perpetuating anti-Semitism, and we are terminating our relationship with him," the statement read, as per CNN.

During the controversial podcast episode, Cannon referenced to the ideas of Nation of Islam leader Louis Farrakhan and suggested that people who have "the lack of pigment" are "a little less" than those who do.

Cannon has been working professionally with ViacomCBS for the past 20 years. It is the parent company of multiple networks like Nickelodeon, MTV and VH1.

In a nearly 477-word Facebook post entitled "Truth and Reconciliation," Cannon opened up about his feelings towards a moment that should have been used to learn more about other people. Instead, the moment was stolen to an "outspoken black man" like himself.

The "Pray For Him" rapper vowed that he will not let this attack to bully or silence him.

"I am disappointed that Viacom does not understand or respect the power of the black community," Cannon wrote.

While the podcast host said he's grateful for all the opportunities that ViacomCBS gave him, he is not leaving without taking ownership of his MTV and VH1 series "Wild 'N Out." He also accused the company of "swindling" the show away from him.

Cannon then acknowledged the love and support he received from the Jewish community and apologized to his Jewish brothers and sisters. The rapper said that it was not his intention to put them in a painful situation.

"The Masked Singer" host added: "If I have furthered the hate speech, I wholeheartedly apologize. But now I am the one making demands. I demand full ownership of my billion-dollar 'Wild 'N Out' brand that I created, and they will continue to misuse and destroy without my leadership!"

Canon is also demanding ViacomCBS's apology for kicking him out and forcing him to "kiss the master's feet in public for shame and ridicule."

Moreover, he accused the company of refusing to run ads supporting the "Black Lives Matter" movement, particularly the death of George Floyd and Breonna Taylor -- something that ViacomCBS has denied.

He also claimed that since the company fired him, he has been receiving death threats and hate messages. There have been people who even called him an "ungrateful n***a."