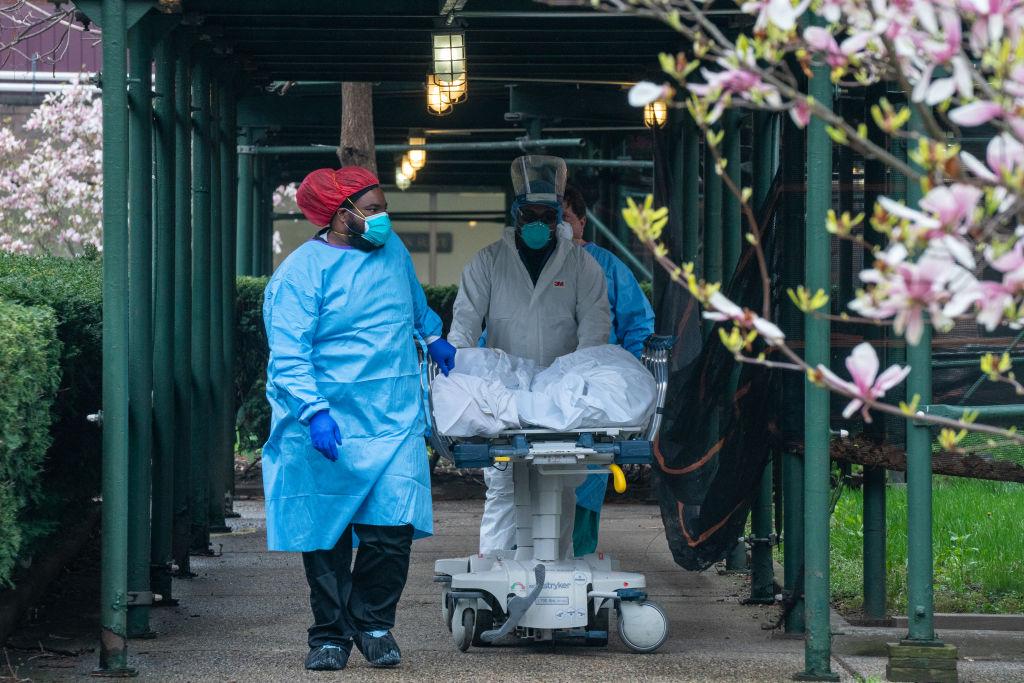 It has been four months since Prince Charles rocked the world when he tested positive for the deadly coronavirus. The Prince of Wales was immediately forced into isolation at his Balmoral estate home. Everyone was at the end of their seats, thinking that the heir to the throne's life will be compromised and make yet another historical plot twist for the second in line.

Unfortunately, another member of the royal family was hit by COVID-19, which proves that no one is safe from this novel virus, regardless of your life status.

But this time, members of the British monarchy are not the ones in danger, but the royal family from Monaco.

In a heartfelt Instagram post on Thursday, the daughter of Prince Albert II of Monaco, Jazmin Grimaldi, opened up how she contacted COVID-19. She also detailed the physical and mental health struggles of the healing process.

According to the 28-year-old royal, she was infected with the virus despite following protocols and taking extreme measures to sanitize and practice social distancing.

"This wasn't a shock to me per se, because for over this past week, I have had COVID-19 symptoms," Jazmin confessed.

The Monegasque-American, who was born out of wedlock from Prince Albert II's relationship to Tamara Jean Rotolo, described her symptoms and said she started having itchy throat and fatigue before chills eventually set it.

"I had a fever pretty consistently for about three of four days. I tried to rest as much as possible. I did not lose my sense of taste or smell, but my appetite was little bit less than usual," Jazmin revealed.

Prince Albert II's eldest child, who lives in New York, said that the symptoms got worse when she started getting frequent migraines, trying to self-medicate with icepack and rehydration products.

"It was super debilitating, and it just hits you... I tried to sleep as much as I could, but it was pretty excruciating and exhausting," Jazmin shared.

View this post on Instagram
My hope is to help at least one person with this video . #wearamask #staysafe #pandemic #covid19 A post shared by  JazminGraceGrimaldi (@jazmingrimaldi) on Jul 14, 2020 at 7:11pm PDT

Jazmin's father, the head of the Monaco royal family, was also infected by COVID-19 last March. That is why she is coming out and sharing her experience in the hopes of helping others battle the same health problems.

In the end, Jazmin, who doesn't have an official royal title, encouraged her 17,800 Instagram followers to take the virus seriously and don't be afraid to reach out when they have health concerns.

"We don't know enough, and even if we are young and resilient enough to fight it off, I don't wish it on anyone," Jazmin said.

As of writing, Jazmin is still in isolation and on her way to recovery from the COVID-19. The deadly virus now has over 14 million cases worldwide and has taken the lives of more than 597,000 people, according to the World Health Organization.