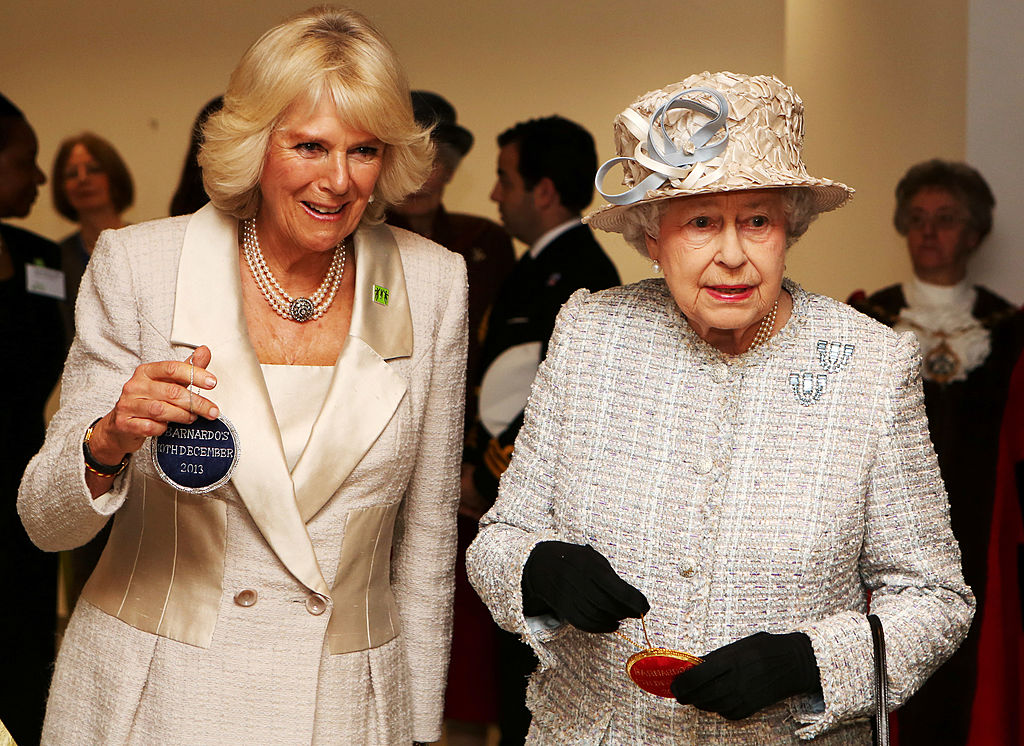 Prince Charles' second wife, Camilla, did not start with a warm relationship with the royal family, especially with Queen Elizabeth II. The Duchess of Cornwall married into the British monarchy when she tied the knot with the heir to the throne in 2005.

However, Prince Charles and Camilla's relationship could be traced way back when the 70-year-old royal was still married to the famous Princess Diana. Camilla has always been Prince Charles' great love, and they eventually rekindled their romance when his marriage with Princess Diana did not work out.

Camilla was always seen as the "third wheel" in Prince Charles and Princess Diana's marriage. She is said to be the culprit of Prince Charles' cheating scandal in the 90s, leading to the royal couple's fallout in 1996.

The Duchess of Cornwall was not as popular as Diana, who was tagged as the "People's Princess." Since she was always seen as the "other woman," Camilla was known negatively and considered the most-hated royal in Britain's history.

But over the years, the Duchess has worked her way to rebuild her relationship with the rest of the royal family and gain the trust of the British people.

While Camilla and her 94-year-old mother-in-law were rarely seen together and seemed to have an awkward relationship, the Duchess recently received a warm gift from Queen Elizabeth II.

To mark the Duchess's 73rd birthday, Her Majesty sent Camilla a warm greeting through social media.

The Queen publicly wished Camilla a happy birthday through the royal family's official Instagram and Twitter account. The Buckingham Palace shared a lovely message alongside a candid photo of Queen Elizabeth II and the Duchess of Cornwall while holding a bouquet and smiling at each other.

Queen Elizabeth II's warm show of affection to her daughter-in-law came after a year-long string of royal support towards the Duchess.

View this post on Instagram
Wishing The Duchess of Cornwall a very happy birthday! Her Royal Highness turns 73 today. Visit @clarencehouse to see new released to celebrate Her Royal Highness’s birthday. A post shared by  The Royal Family (@theroyalfamily) on Jul 17, 2020 at 1:59am PDT

Her Majesty's warm treatment to Camilla started to show back in October 2019 when she was accompanied by Prince Charles' wife at Westminster Abbey to mark the anniversary of its consecration.

A royal expert suggested that having Camilla as the Queen's companion in the place where Queens and Kings have been historically anointed could be a clear sign that all wounds have been healed between the two women in Prince Charles' life.

"Since all coronations have taken place at Westminster Abbey, this will be interpreted by many as a sign of support for Camilla one day becoming Queen Consort," Richard Fitzwilliams told Express.

"In her Diamond Jubilee Year, she made Camilla a Dame Grand Cross of the Royal Victorian Order, which is in her gift and highly prized and in 2016 she was appointed to the Privy Council, which is rare for a member of the Royal Family."

READ MORE: Queen Elizabeth II Abdication: 3 Reasons Why The Queen Should NOT Leave The Throne