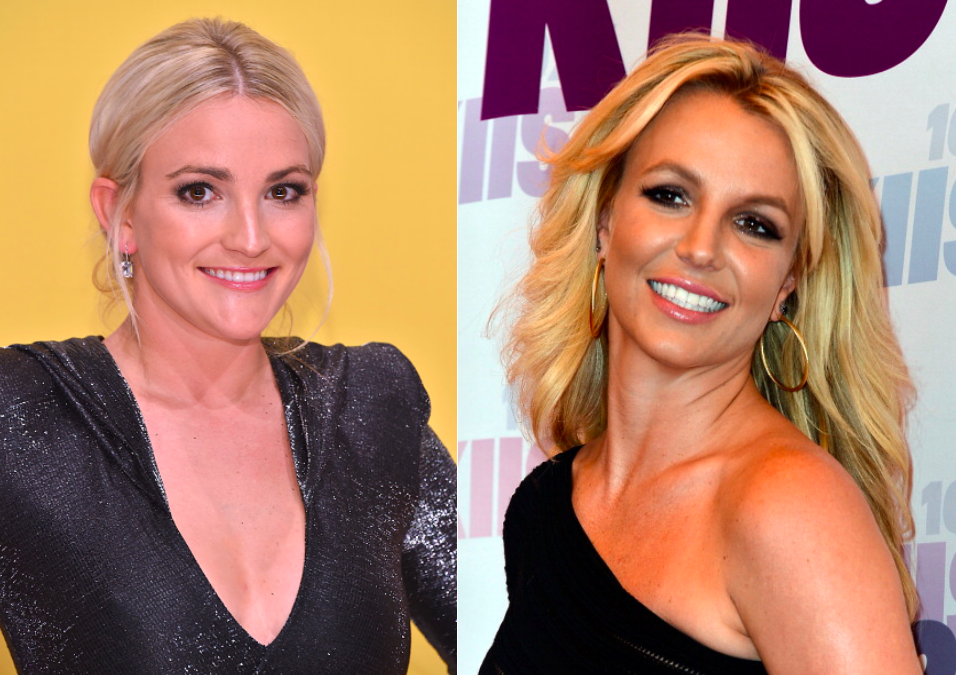 Britney Spears is in her 12th year of conservatorship.

In the National Enquirer's July 20, 2020 issue, they reported that Britney's younger sister Jamie Lynn Spears would most likely look after her for the rest of her life.

A source told the Enquirer, "When Britney's conservatorship is up for renewal, everyone thinks Jamie Lynn should take it over."

They continued, "She'll be around much longer than Britney's parents to look after her. At the moment, Britney is doing great, but the likelihood of her ever performing again isn't good."

Britney Spears spent the lockdown with her 29-year-old sister and their other family members in Louisiana for two weeks.

"Britney spent time with her sister, enjoying life away from the spotlight," the insider shared.

"Jamie Lynn knows she'll be looking after Britney for the rest of her life."

The "Baby One More Time" hitmaker had a lot of personal issues for over a decade of her extremely public life, with most of those issues surrounding her mental health.

The 38-year-old pop star's mansion, finances, and personal assets are currently controlled by her dad Jamie Spears and a lawyer in a conservatorship extended to August 22, 2020.

However, Jamie used to run the conservatorship until he stepped down last year, and Britney's manager, Jodi Montgomery, took his place.

But things are also about to change, as Entertainment Tonight reports that the singer asked her mom, Lynne Spears, to be included in the court-appointed conservatorship.

Lynne has reportedly filed a request to be included in her daughter's financial assets, especially Britney's SJB Revocable Trust, which she filed in 2004 to protect her assets and to set up her two sons' future money.

An insider told ET, "Britney has always struggled with her mental health, so Lynne's concern for Britney is never-ending."

They added, "She is her mother and hates to see her suffer."

Lynne also wanted to keep an eye on Britney Spears' money because she knows that her daughter has her ups and downs, but is reportedly doing much better these days thanks to regular therapy and exercise.

The "Toxic" singer also said give so much of her trust to Lynne for financial freedom as Britney believes that she wants to help her have more autonomy when it comes to her hard-earned money.

"Britney knows right now she might not be ready to be in complete control, but she wants more freedom to spend how she pleases," the source concluded.

Fans of the blonde talent have scrutinized her conservatorship in recent months.

They took her unconventional social media presence as a sign that she may be trapped by those people who are legally in charge of her money and decision.

But not everybody is convinced.

#FreeBritney hashtag is still trending and will continue to trend until her conservatorship hearing scheduled for July 22. Fans are hoping that she gets the freedom she deserves.