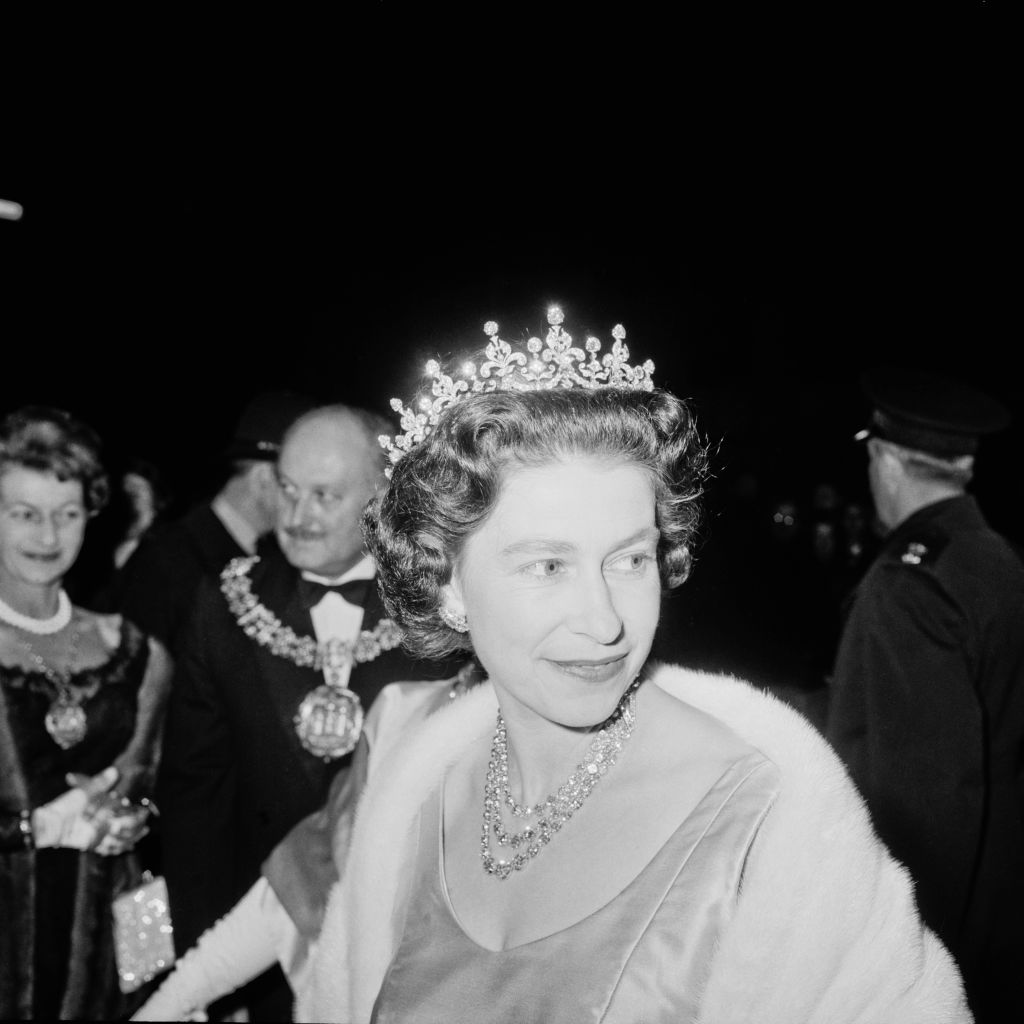 Queen Elizabeth II, Princess Beatrice NEWS: Imagine that it's your wedding day and you've made it extremely sure that everything's going to be perfect.

That nothing will go wrong on this exceptional day.

But two before you're planned to walk down the aisle, something happened to one of the critical pieces of your wedding.

Whatever that is, it could be stressful, a NIGHTMARE, for the bride.

Imagine being the future Queen of England and your wedding will be broadcasted to over 200 million people.

Queen Elizabeth II, then Princess Elizabeth, had a major hiccup when her tiara reportedly broke in two, the same crown that Princess Beatrice wore to her wedding on Friday last week.

Imagine the future heir's panic when she was about to leave for the Westminster Abbey when her diamond tiara snapped almost 73 years ago.

While flower crowns are also a great alternative, especially to those not born blue blood, imagine a hairdresser just doing her job when she accidentally broke the historical, incredibly expensive family heirloom.

Princess Elizabeth was said to be extremely upset at that time, the Queen Mother reportedly comforted her daughter and reminded her that they still have two hours and that they have other tiaras.

However, Princess Elizabeth was set to wear the fringe-style tiara as she marries the love of her life, Lieutenant Philip Mountbatten.

Luckily for the bride, planning in the palace to the tee is their normal.

There were several royal jewelers on standby at that time, in case of any outfit malfunction.

Princess Elizabeth II's tiara was driven with a police escort to the jewelry workshop for it to be repaired in less than two hours.

Fortunately, it was welded back together just in time for the Princess and the Lieutenant to share a kiss for the whole world.

Looking at old pictures of Queen Elizabeth II on her wedding day, you wouldn't see how stressed and anxious she was before the official wedding photographs were taken.

So what's the story behind the beautiful Queen Mary Diamond Fringe crown?

The tiara was said to be the Queen Mother's, and Princess Elizabeth had borrowed it from her for the big day.

The Queen Mother inherited the beautiful piece from Queen Mary, created by the Garrard jewelry house in 1919.

The tiara was created even before Princess Elizabeth was born, so it's reasonable why the diamond piece was so fragile.

Other women in the royal family have fallen in love with the Queen Mary Diamond Fringe, as Princess Anne has also worn the exquisite piece on her wedding to Mark Phillips in 1973.

Princess Beatrice and her grandmother, Queen Elizabeth II, has shared a special bond on their wedding day.

They share the same crown, but the York daughter has also worn a vintage Norman Hartnell, the same designer whose gowns were worn by the Queen and her late sister, Princess Margaret.

I adore Princess Beatrice & she looked just stunning on her wedding day. What a beautiful tribute to her grandmother The Queen, wearing one of her gowns from the 60s and the same tiara she wore on her wedding day in 1947. I’m sure The Queen was so touched. pic.twitter.com/ddn1wIUQ1p — Katie (@katiesroyallove) July 19, 2020

The 31-year-old Princess reportedly chose the one worn by her grandma a couple of times during her reign, which included a state opening of parliament in 1967.

Her Majesty's dresser and close friend, Angela Kelly, and dressmaker Stewart Parvin also tweaked the wedding gown Princess Beatrice wore to tailor it to the bride.