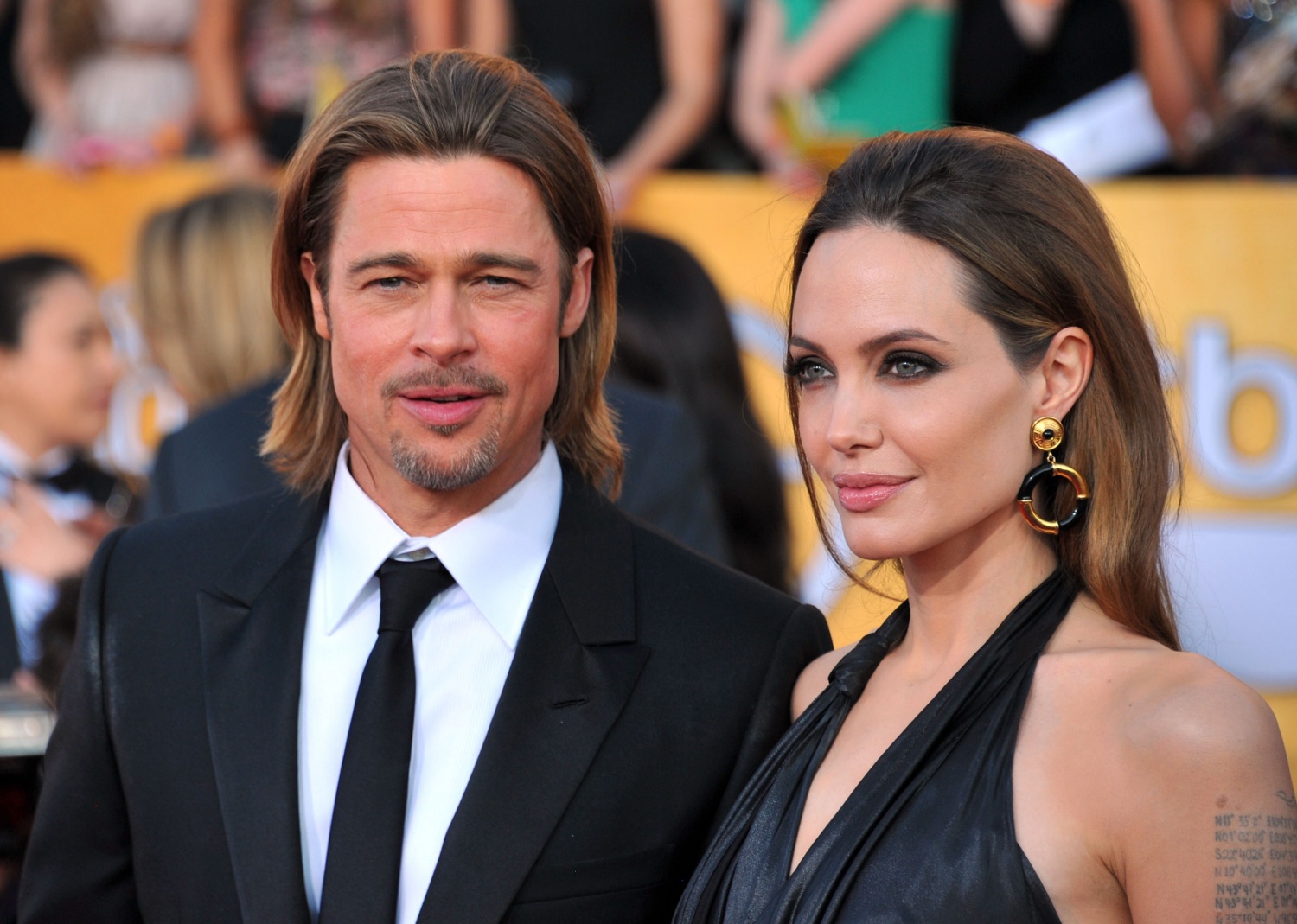 Brad Pitt, Angelina Jolie News: Is there going to be a Brangelina 2.0?

Woman's Day magazine has recently reported that the "Maleficent" actress plans to win back her ex-husband four years after filing for divorce.

An unnamed tipster told the publication that Jolie started to have some realizations during the coronavirus lockdown restrictions. She is currently doing all that she can to keep the "Ad Astra" star close.

The source claimed, "The fear is Brad will fall for it - he'd do anything to get back into his children's lives, and he's repentant for any wrongs he committed."

They added how Jolie realized that she couldn't be alone with her insecurities and loneliness, so it only fitted that Pitt would be the perfect target because they share children.

Because of the coronavirus pandemic, Angelina Jolie and Brad Pitt's divorce proceedings haven't been moving.

It was also alleged that Jolie dragged the divorce proceedings from Pitt to drive him insane.

"Everyone was waiting for Ange to realize the grass isn't quite so green on the other side and want to get back together," the source further claimed.

In the past couple of years, tabloids and magazines have accused the former Hollywood power couple of having a toxic relationship. They have been going back and forth with their divorce.

But it's best to take Woman's Day report as a grain of salt.

After all, when Angelina Jolie filed for divorce from Pitt in 2016, she never had a change of heart regarding her decision.

She even clarified it herself, speaking to Vogue India, that their separation was the right thing to do.

"I separated from the well-being of my family," Jolie said. "It was the right decision. I continue to focus on their healing," speaking of their kids.

"Some have taken advantage of my silence, and the children see lies about themselves in the media, but I remind them that they know their truth and their minds."

Their source, however, claimed that there was no romantic rekindling going to happen between the two.

Jolie and Pitt are said to be "finally" in agreement on how to co-parent their six kids.

An insider told ET that they have come a long way and have been in the same place where they want and how they want to raise their kids together.

Despite the fact that the former couple doesn't have any plans for reconciling, most of their communication is only because of their children's future and needs.

Jolie and Pitt also reportedly live close to each other, so it would be easy for each parent to go back and forth with their children.

"They are in a much more amicable relationship," the insider revealed.

The parents are just focused on their kids' well-being, never mind the happily ever after.

The insider explained, "Brad and Angelina want their kids to be healthy and happy and to have the support of both their parents."